YouTuber Simon Wilson was able to infiltrate BLAST Pro Series Moscow showing how easy it is to get into a top CSGO event.

Even though BLAST events bring some of the biggest productions and crazy pyrotechnics to Global Offensive tourneys, their events have previously come under scrutiny for various elements in regards to its format, stream decisions, and issues with past event tickets.

As the tournament organizers prepare to launch their BLAST Premier global tournament series, they might want to look at tightening up security since it seemed way too easy for a random content creator to gain access to the worker’s entrance of their big event. 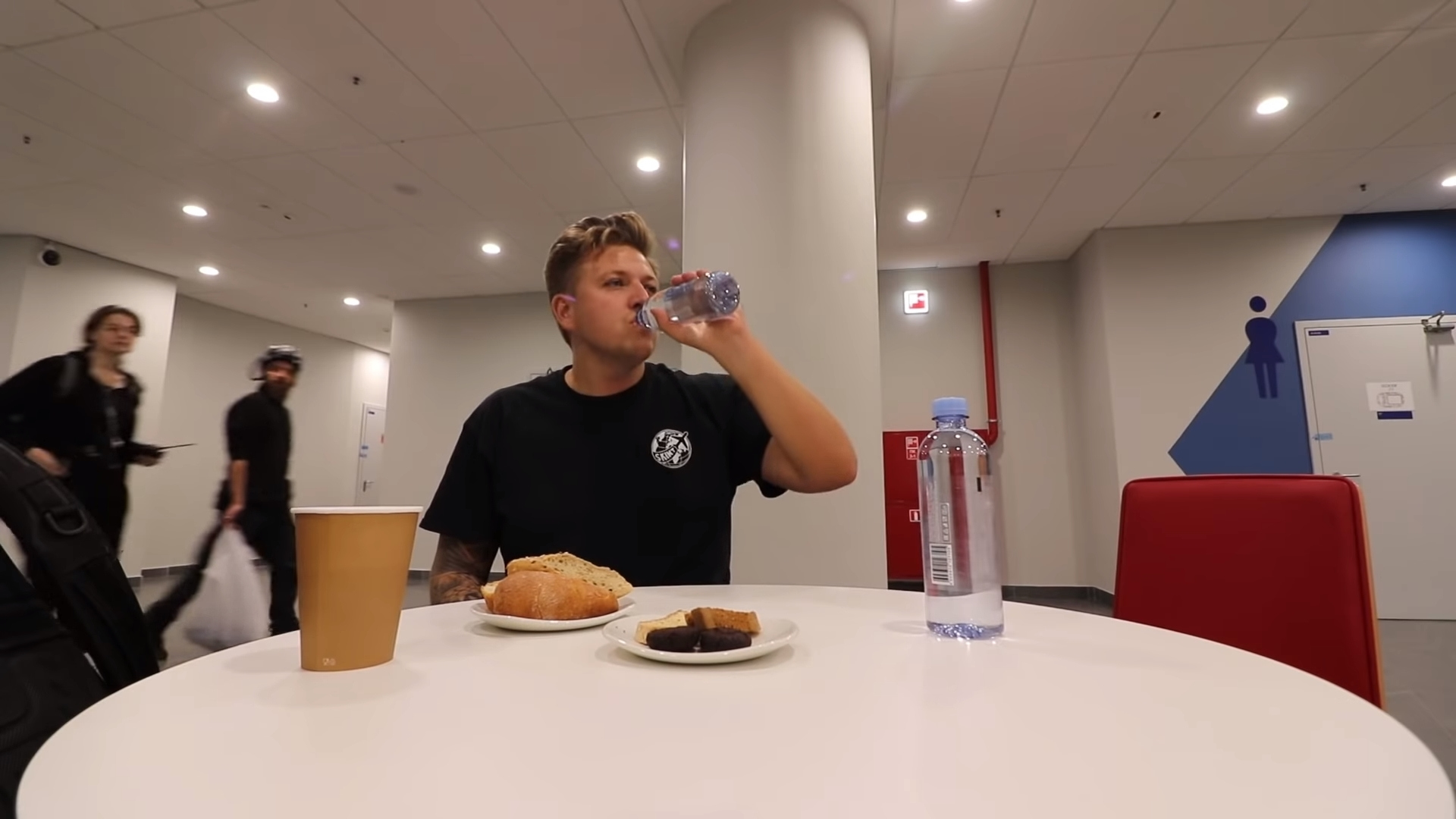 The YouTuber managed to get a lot out of the CSGO event.

In a September 23 video called “Moscow, Russia with no money” Wilson gave himself the challenge of sneaking into a local esports tourney without raising alarms.

“That is quite possibly the easiest thing I have ever sneaked into in my life,” Wilson said as he cleared the worker’s entrance with a few standard techniques: “be happy, smile, confidence and be loud.”

The ruse didn’t stop there.

From the inside of the Central Dynamo Stadium, he caught the opening commentary for a forZe/AVANGAR match, but he wasn’t satisfied with the high view he so happened to stumble on.

Probing to see how far he could go, Wilson was eventually stopped at a security check-in.

(Timestamp at 9:04 for mobile viewers)

But the setback wasn’t anything a quickly fabricated story couldn’t solve: “Oh my god, he didn’t even want to deal with me in the end, so he just let me go.”

Tagging along with random event staff he met on the way, the YouTuber eventually found himself in a press area where refreshments were being served.

After being “watered and fed very well” by the event, he finally made his way to the ground floor of the arena where he was able to catch all the action in the BLASTZONE, aka the best seats in the house.

A ticket that close to the stage would cost a CSGO fan p.6.600, or about $103 USD, but Wilson was able to get there with a couple of smiles and handshakes.