Boogie has been the focal point of troubling debacles, mainly with him revealing apparent tax fraud schemes as well as “begging” for money following a major purchase of a $100,000 luxury Tesla vehicle.

While his fanbase has stuck by him throughout the many ordeals, these are just some of the issues that internet-goers who don’t look at Boogie in high favor will bring up in expressing their opinions about the content creator.

I am getting to where I dont give a f*ck what people think about me.

During one of his livestreams, Boogie was talking with his chat when one of his viewers asked him if he’s kept up with popular social media Reddit: “Boogie, I love ya but did you see Reddit today?”

While the question seemed innocent enough, it seemed to set off the streamer into a fiery rant aimed at how much he “never cared” about what opinions the people on that site has on him.

Boogie was using his alter-ego character ‘Francis’ to get his point across in the clip, which also explains higher-pitched voice than normal.

At that point the streamer mockingly held up “the world’s tiniest violin” and played it for the people hating on him saying it was for “how little of a sh*t [he gives] for what Reddit thinks about [him].”

He ended the rant with a couple of requests for the Reddit community, as the streamer hit the apex of his scathing retort to the waves of negativity he’s been getting.

To cap off his rant, he made a remark for his viewers to “pay for [his] f*cking Tesla, you fuckers” which seemed to be alluding to one of the latest issues to arise between Boogie and Reddit. 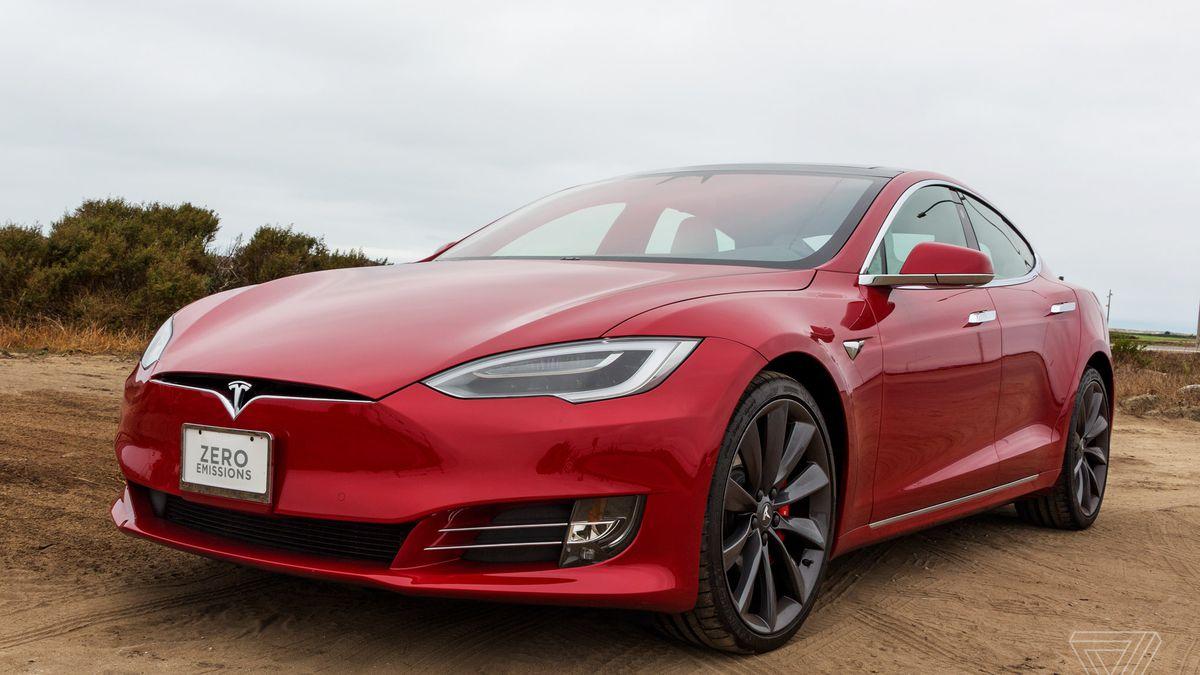 Boogie has come under fire recently for how he went about buying his Tesla.

Boogie is no stranger to criticisms as he’s felt the thick of it due to racist comments made on stream to one of his donors which was clipped and has routinely made its way around the web.

It looks like this will be another entry to the clips and instances against Boogie the internet has compiled, as he carries on streaming his notable rants and gameplay.