Popular YouTuber Lilly ‘Superwoman’ Singh is taking a hiatus from YouTube, and her reasons for doing so include the current state of the platform as well as her own mental health.

Singh admitted to her 14 million subscribers that she is “‘exhausted” from constantly creating content, and that her eight years of making videos have mentally drained her.

“I am mentally, physically, emotionally, and spiritually exhausted,” she stated of the situation.

She likewise commented on the pressure that YouTubers feel to constantly make videos, calling the platform a “machine” that creators throw themselves into for fear of becoming “irrelevant.”

“The thing about YouTube is… it’s kind of a machine, and it makes creators believe that we have to pump out [content] consistently, even at the cost of our life and mental health and happiness,” she continued. “Because, if you don’t, you’ll become irrelevant.”

Additionally, Singh feels that YouTube has changed so much that she “doesn’t understand it,” and hopes to re-evaluate her definition of success and what she wants her legacy to become during her break.

Singh has likewise started her own production company, which she wishes to focus on in the interim, along with her charity work. 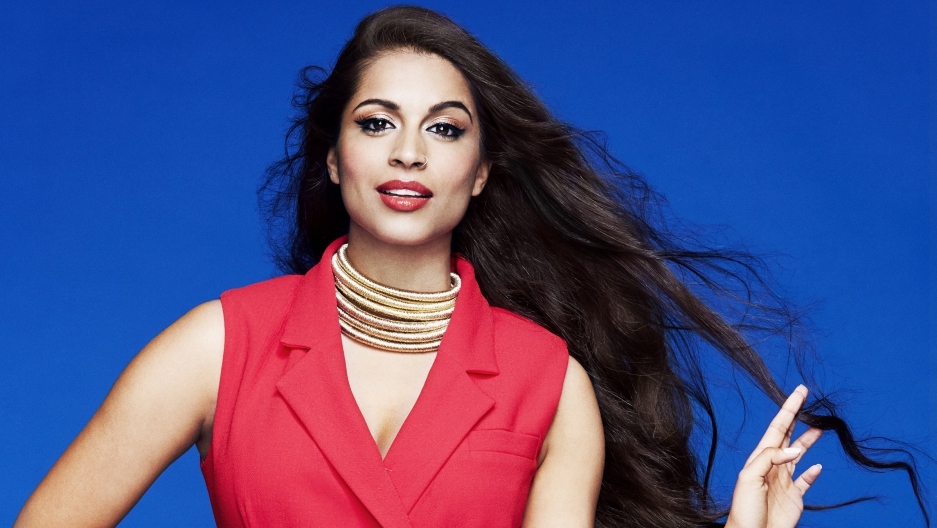 While Singh stated that she isn’t leaving the platform for good, she also admitted that she doesn’t have a set timeline for her return – instead, she will come back when she feels the time is right.

Singh isn’t the first YouTuber to have announced a break from the platform; Marzia Bisognin, fiance to PewDiePie, recently announced her retirement from YouTube entirely, stating that she “wants to find her own path in life.”