xQc rages after being “scammed” by Toreba crane game

Popular Overwatch play – but it wasn’t Overwatch that got him heated during a September 20 stream.

Although a former player for the Dallas Fuel, xQc isn’t just an Overwatch junkie, broadcasting a variety of games for his audience like CS:GO, as well as browsing through viral Twitch clips.

Lengyel further added to his portfolio of content during a September 20 broadcast by trying his hand at Toreba, a remote crane game service that allows players to try their hand at the UFO-catcher from the comfort of their own home. 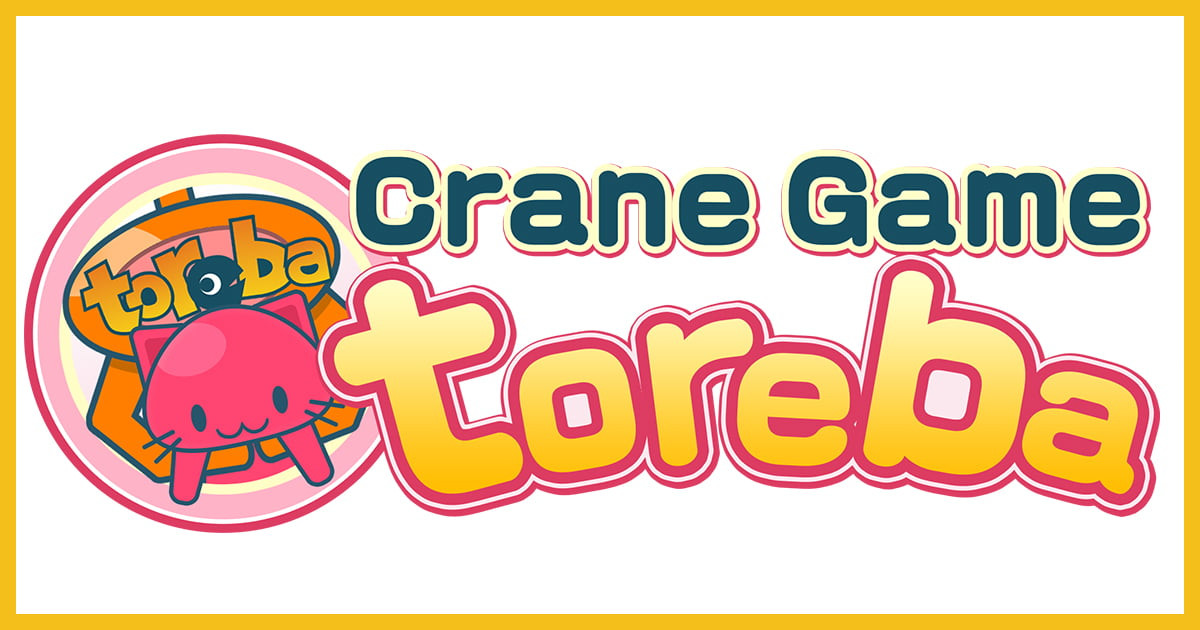 Toreba is a popular remote crane game service, allowing users to play the UFO-catcher right from their own homes.

As many players know, crane games are no cakewalk, and many require certain strategies (and hours in front of the arcade machine) to win – a fact that xQc found out the hard way.

The streamer appeared to have a win in the bag, after managing to pick up a ping pong ball with the claw machine. The tension was apparent in his face as the machine sidled over to the right to hover over the target point – and failed to drop the ball, which stayed attached to its prong.

“WHAT?” xQc screamed in response to the failure, claiming that the game was merely a scam to swindle players out of their money. “I’m done! I’m done! Scammed! Scammed! …that is utter fucking trash! It is magnetized. That is proof. That is magnetized!”

While xQc may not be a crane game god, that isn’t stopping him from trying his hand at other titles: but he gets equally frustrated with these games, at times, as seen during his rant at another player during a CS:GO session on September 2.

“I have never paused the game before,” the streamer shouted after a fellow player decided to pause their match. “I have never asked for pause, I will never ask for a pause ever. So tell me, with what it’s in the mind of a piece of shit like you, why do you pause games? Fuckin tell me!”

No matter the game, it looks like xQc always has big reactions in store – although these reactions don’t always correlate with dubs, as in the case of his failed Toreba experience.