Popular Twitch streamer Felix ‘xQc’ Lengyel was left surprised by the brand-new Tesla Cybertruck after watching the big reveal alongside his legion of fans.

Since leaving the Overwatch League, xQc has carved out a solid platform for himself on Twitch, at one point becoming the most subscribed to streamer ahead of Dr Disrespect, Ali ‘Myth’ Kabbani, and TimTheTatMan.

Thousands of fans tune in to his daily broadcasts to watch him rage at some of the games he plays, offer up opinions on whatever his chat talks about, and even watch the odd TikTok compilation. That was no different during his November 21 stream, as settled in to watch Tesla reveal their new car. 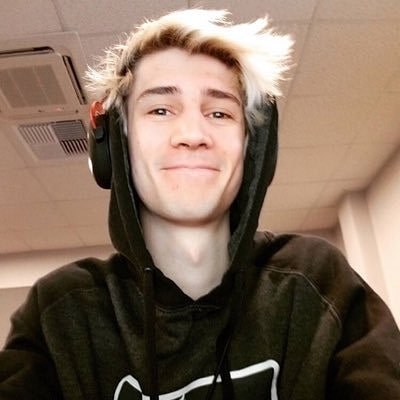 His viewers urged the former Overwatch professional to watch the livestream and despite admitting that he didn’t care all that much, xQc turned it on anyway and decided to buckle in for the ride.

Yet, even he couldn’t contain himself when the Cybertruck was finally revealed. As it was brought on stage, Lengyel was stunned by what he was saying. “What the f**k,” he said, before bursting out into laughter. “What the f**k is that? It looks futuristic, at least.”

As his chat couldn’t stop laughing at it and mocking what they were seeing, a few believed that they were being trolled, but xQc just sat back and watched.

However, he finally offered up another opinion on the vehicle’s unique look. “It just looks dumb,” he added, before comparing it to the Balenciaga clothing line. “It’s kind of like the Balenciaga approach.”

When the presentation was all said and done though, the streamer seemed to have a lightbulb moment about the Cybertruck’s overall look – especially with the different truck beds it can use.

“That’s pretty sick actually, he said, while browsing the order website. “I get it! The ploy was to make it look like a Rover, like SpaceX. Dude, that was the whole point!”

Not everyone on Twitch was as receptive to the truck as xQc though, as Dr Disrespect and TimTheTatman got into a war of words over the reveal.

Considering it’s not going to release until 2022, Twitch streamers have got plenty of time to save up money to get their hands on the $40,000 vehicle, but it’s probably unlikely we’ll see xQc livestreaming from the driver’s seat though – he doesn’t even have a license.