Popular variety streamer Félix ‘xQc’ Lengyel has made his opinion known about Dr. Disrespect winning Streamer of the Year at the 2019 Esports Awards, and what would have happened if he was nominated, too.

The Esports Awards are an annual event that started in 2016, celebrating the very best in esports and gaming, praising the top personalities in the industry for all of the great work they do.

One of the categories is the ‘Streamer of the Year’, bringing together the greatest streamers from across the globe. But, of course, there can only be one winner, with Tyler ‘Ninja’ Blevins winning in 2018 and Guy “Dr Disrespect” Beahm scooping the prize in 2017.

This year, the ballot was a close one with popular names such as the Doc, Jack ‘CouRage’ Dunlop and Ninja coming head-to-head and all having a reasonable claim to the trophy and the glory. 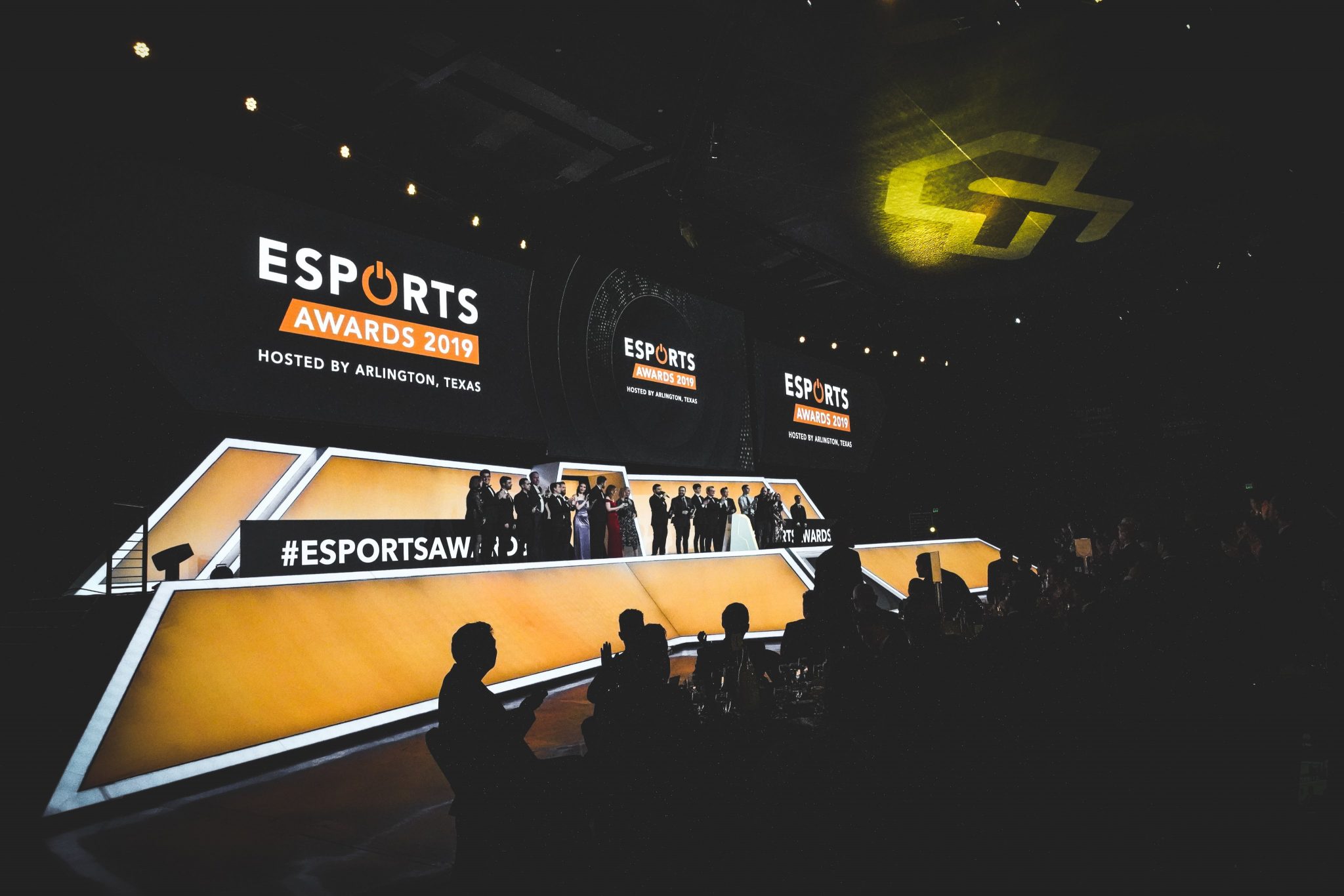 The Esports Awards 2019 crowned a number of winners, including Dexerto as Esports Coverage Website of the Year.

After Dr Disrespect was announced as the winner, xQc was clearly excited – having first expected them to call out Ninja’s name to make him number one for the second year running.

Initially, he sounded confused when CouRage was announced at number two. Though, it’s unclear whether that was because he thought he should be higher or lower.

Then, when the Doc was announced as the winner, he said: “Hey, let’s go! He’s actually there,” putting his hands in the air and grinning as the Doc’s iconic appearance appeared on camera, headset, sunglasses and all.

However, things took a turn later on as xQc tweeted Dr Disrespect to give him a piece of his mind – and throw his name in the hat.

“To be honest, Dr Disrespect got lucky they forgot to put my name on the streamer of the year nominees. Regardless he deserved it, none of the other streamers we’re even close to his thing. Well done.”

Tbh @drdisrespect got lucky they forgot to put my name on the streamer of the year nominees. Regardless he deserved it, none of the other streamers we're even close to his thing. Well done?

While it looks to be in jest, xQc’s performance on Twitch over the last year is certainly noteworthy, maintaining a strong core fanbase while flitting between different games, playing with different people and not sectioning himself to being a star in one particular title.

Although he wasn’t nominated for streamer of the year, he likely won’t be too upset as he has not only shown immense progress as a streamer but can see that his audience is one that is stronger than even many of the nominees.

Maybe next year he’ll see himself alongside all of the other winners at the Esports Awards.