Popular streamer Felix ‘xQc’ Lengyel explained that he is unsure of Facebook’s streaming platform after Jeremy ‘DisguisedToast‘ Wang announced that he would be moving from broadcasting on Twitch.

With the rising popularity of content creators, many different streaming platforms have been looking to sign the biggest stars to exclusive deals in the hope of attracting their fans to their site.

Since Ninja’s massive announcement that he would be streaming exclusively on Microsoft’s platform, Mixer, many other streamers have followed suit by switching to other broadcasting sites. 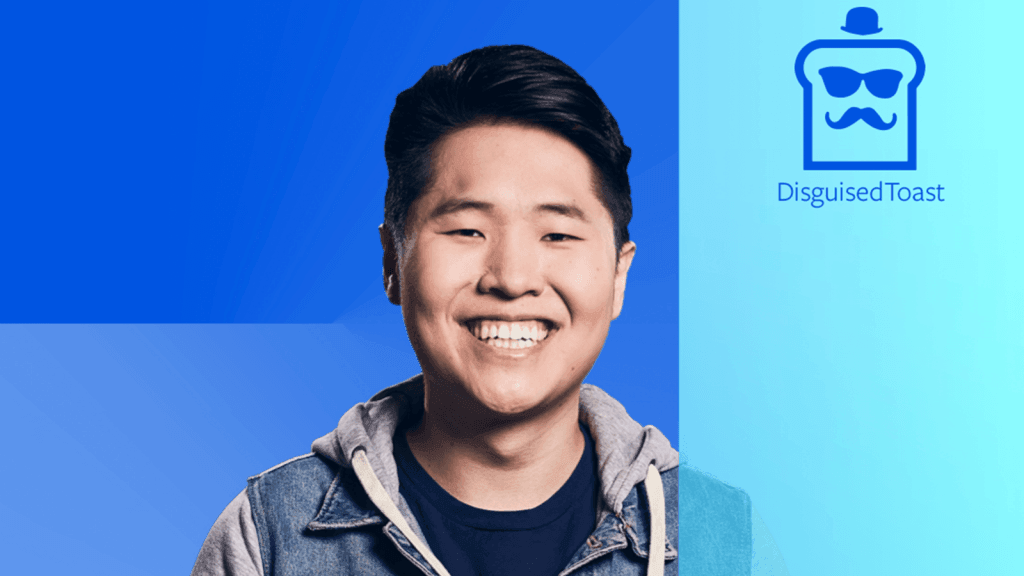 After popular OfflineTv star DisguisedToast announced he would be leaving Twitch for Facebook, xQc shared some of his concerns about the social networking site’s broadcasting platform.

While looking through some of the community’s feedback on DisguisedToast’s announcement, the Canadian highlighted one of the Reddit user’s observations that having your Facebook profile displayed when typing in chat seemed a little odd.

“This platform displays your full name when you type in chat, like what the f**k!” xQc exclaimed, before expressing that streamers would be able to call out anyone in their chat with access to their viewers’ profile information.

xQc explained that if someone was hating on a streamer in the chat, they would not be anonymous to the same extent as they would be on other platforms such as Twitch, which could lead to serious privacy concerns.

Although having your Facebook profile on display to other viewers would likely dissuade trolls from typing, it could also prevent some hardcore fans from engaging with streamers on the platform.

DisguisedToast is among one of the first big-name streamers to make to move over to Facebook’s Streaming platform so it is yet to be seen just how viewers will find the new broadcasting experience.

However, despite some concerns popular Twitch streamer Pokimane revealed that she was a fan of her fellow OfflineTV star’s announcement to move to Facebook and explained that she had faith DisguisedToast could even help elevate his new streaming platform to a new level.

As for xQc, it is unlikely that the popular streamer will follow in DisguisedToast’s steps by moving to another platform following his rise as one of Twitch’s top creators in recent months, consistently pulling in tens of thousands of viewers when he goes live.