xQc confused by streamers who beg for donations and subscribers

Popular Twitch streamer Felix ‘xQc’ Lengyel explained how he was confused and found the trend of begging for subscribers and donations to be “weird,” during a recent discussion about streaming.

Since departing the Overwatch League and focusing full-time on streaming, xQc has become one of the most popular faces on Twitch – racking up over 1.8 million followers on the livestreaming platform.

Tens of thousands of fans tune in to watch him react to videos and play a variety of games on a daily basis, but he is slightly different as he doesn’t ask for subscribers or plug Twitch Prime sign-ups. In fact, he has claimed that doing so is a “trend” and one that he finds pretty “weird.” 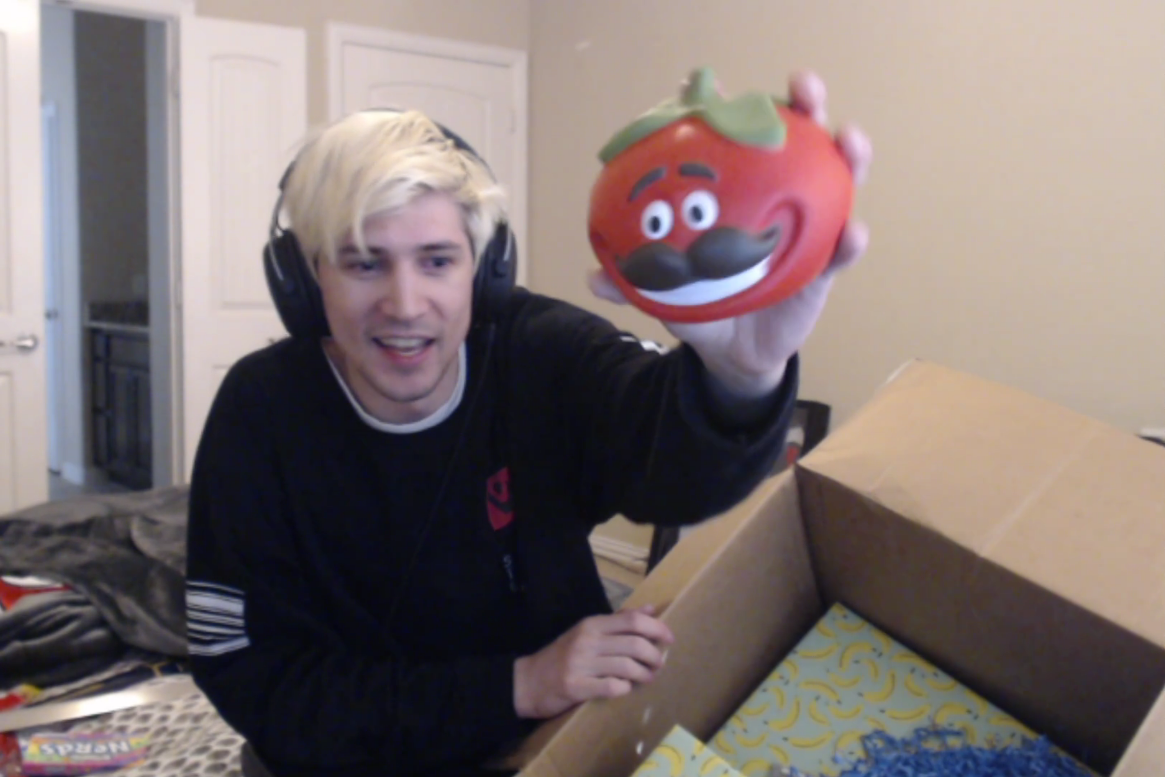 Thousands of fans tune in to watch xQc play games on a daily basis.

During his December 2 stream, the Canadian had been chatting with fellow broadcasters Pokelawls and HasanAbi when he came across a Twitter video of TrainwrecksTV jokingly plugging Twitch Prime subscriptions.

As asking for subs isn’t exactly a new thing on Twitch, xQc was asked if he was sure that it was a trend. “Yes, its a trend, of course it’s a trend, I see it all the time,” he replied. It’s the e-begging dude. It’s weird.”

“I don’t think that’s OK either,” added Lengyel. “I don’t like the concept of that either, because you’re basically saying ‘oh guys, I’d rather be doing this but this job is bad, I’m at the mercy of you, if you want to pay I’ll give you more time’ – I don’t like this angle.”

Now, of course, not every streamer is searching for monetary support – some like Jeremy ‘Disguised Toast’ Wang – have actively tried to send their viewers to subscribe elsewhere.

Plenty of others have even lived up to the ‘sellout’ mantra, plugging Twitch Prime on a regular, but it appears as if you won’t be seeing xQc groveling anytime soon.