Twitch streamer Jordie ‘WingsOfRedemption’ Jordan has raised eyebrows once again after revealing that he has upped his demands for how much money he needs in donations to continue streaming for another hour, claiming that the original $10 price was him being “nice.”

WingsOfRedemption was one of the most popular Call of Duty content creators in the world during the early 2010s. He uploaded videos and commentaries to YouTube that regularly raked in hundreds of thousands of views during the franchise’s most successful time, playing games like Black Ops 1 and Modern Warfare 2.

The American has since left YouTube to stream on Twitch, but has become well known for arguing with players and viewers alike during his broadcasts, and recently demanded that his audience donate money to him if they wanted to see him continue to play Modern Warfare on stream. 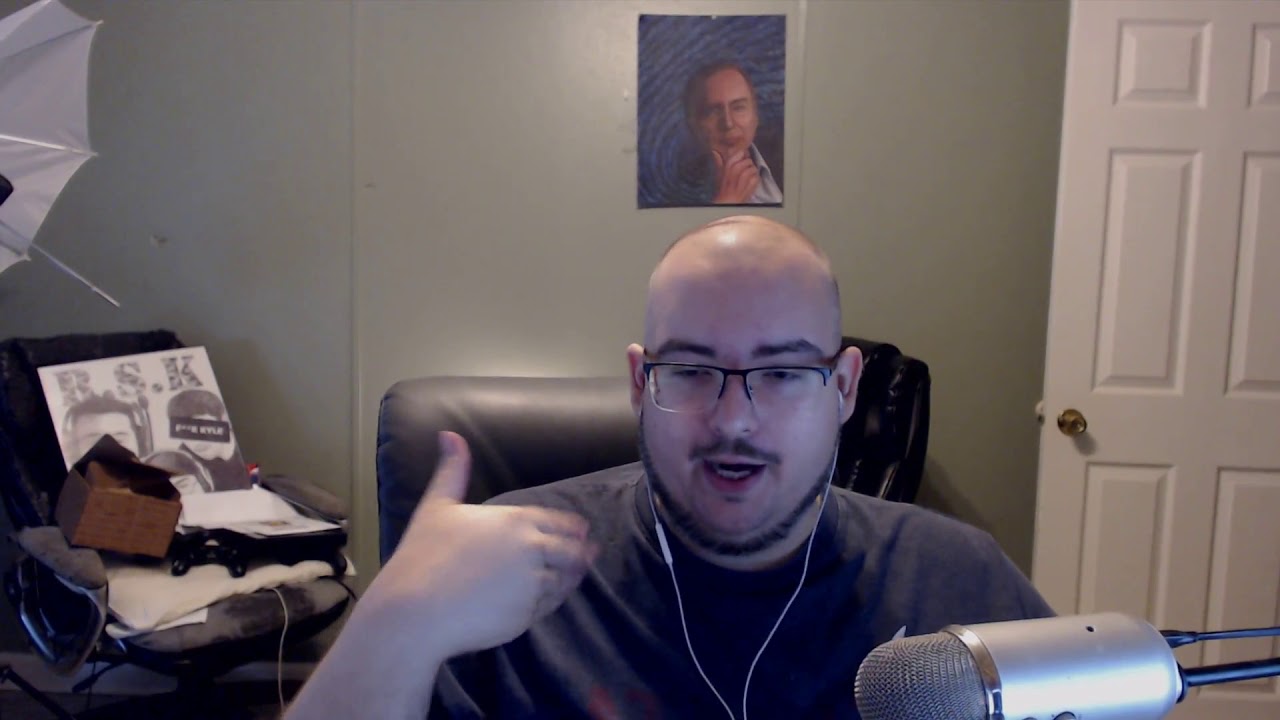 On February 5, the streamer declared that viewers would need to pay him $10 in donations every hour if they wanted to see him continue to play the latest Call of Duty title. He claimed that his teammates were stopping him from earning a living from the game because they weren’t playing well, while also complaining about the enemy squad who were throwing smoke grenades.

Less than a week later, the streamer once again went live on Twitch on February 10, this time playing Rainbow Six Siege, when a viewer asked the streamer how much it would cost to keep his stream online as he was enjoying watching it.

“I’d like you to stream another hour, is $10 the going rate?” read WingsOfRedemption from his chat. “Again, if you want an actual going rate, it’s like $25. I was being nice with the $10-an-hour. I don’t want to enforce that sh*t, but what’s going to happen is I’m going to start running ads.”

WingsOfRedemption isn’t the first streamer to demand money from their viewers, with BadBunny criticizing viewers who spent hours watching her content but had chosen not to subscribe to her channel, claiming that it showed they had “no respect” for her as a creator.

The former YouTube star has continued to broadcast Rainbow Six Siege on his channel, but hasn’t played Call of Duty since his original outburst on February 5.