Why is ICE POSEIDON’s CX Network shutting down? - Dexerto
Entertainment

Why is ICE POSEIDON’s CX Network shutting down?

Popular IRL streamer Paul ‘ICE POSEIDON’ Denino has revealed his plans for the future following the FBI raid on his home, and explained why the CX Network will be shutting down in the near future.

ICE POSEIDON is a controversial livestreamer who owns the CX Network, which is home to a number of livestreamers like Mexican Andy and Petey Plastic, who regularly appear in Denino’s broadcasts.

Denino has been criticized for his content in the past, and found himself in hot water on Wednesday, March 20, when the FBI stormed his house and seized all his computers and streaming equipment. What the FBI were raiding Denino for is unknown, but some have said it was regarding “spoof” bomb threats, while others claim it is unrelated. 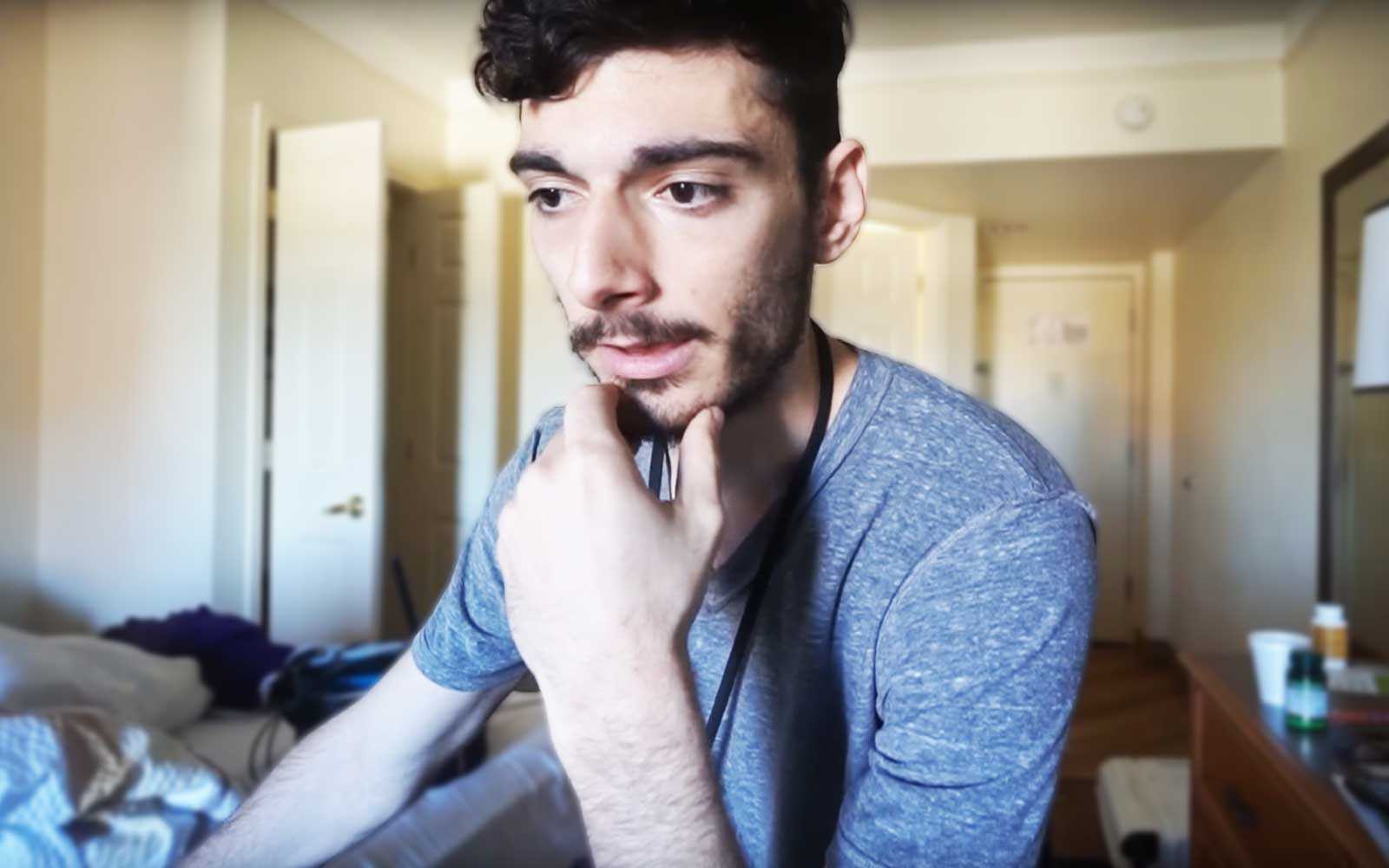 ICE POSEIDON was recently raided by the FBI.
[ad name=”article2″]

With the FBI currently in possession of his equipment, Denino has been unable to stream, but has uploaded a video going into detail surrounding his future, and that of the popular CX Network.

“The long-term plans with LA is, we’re probably going to move out in two months,” Denino told his viewers. “I don’t know where we’re going to go, we’ll travel around the country and the fans can help me choose where to live.”

Denino is planning to drive to Oklahoma to pick up a military truck that they plan to renovate and use to drive around the US in search of his new home.

ICE POSEIDON also intends to purchase a new phone and computer, saying that “nothing is happening with the FBI,” but he likely won’t get his possessions back from them for a while.