Why has CinCinBear been banned from Twitch again? [UPDATED] - Dexerto
Entertainment

Why has CinCinBear been banned from Twitch again? [UPDATED]

Popular Twitch personality Cinthya ‘CinCinBear’ Alicea had her account banned from the platform on September 21. Here’s everything we know.

Twitch has been on a roll lately, cracking down on what they deem to be unsavory content on their platform following a string of warnings and bans.

Now CinCinBear seems to be the latest channel to get caught up in a ban, as the streamer alleges she was singled out for clothing she wore which led to a suspension. 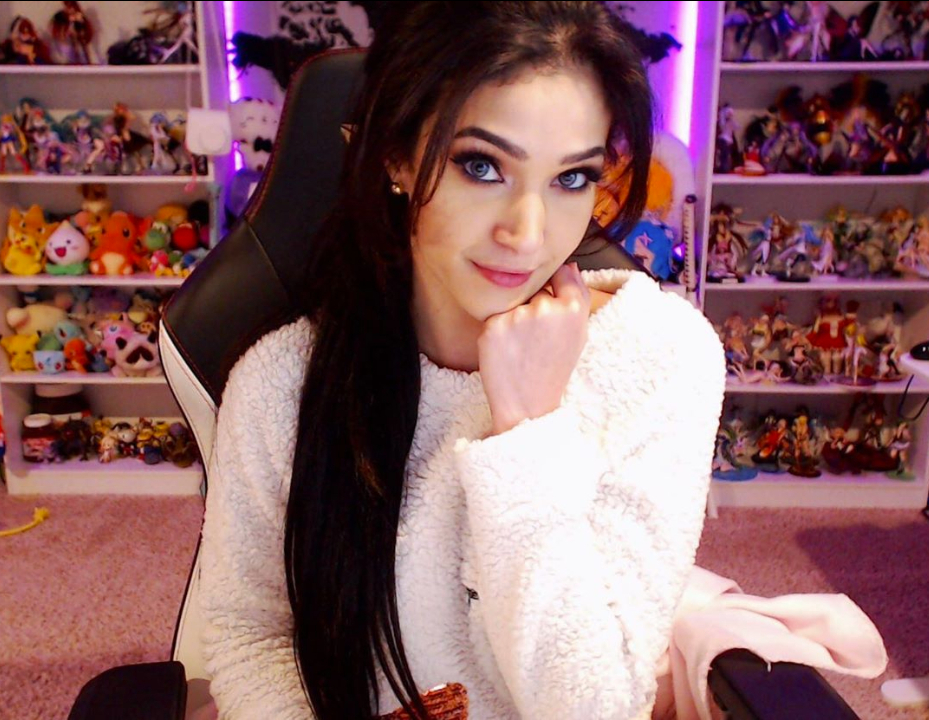 CinCinBear was banned on Twitch on September 21.
[ad name=”article2″]

CinCinBear was allegedly banned over her clothing choice

The ‘Twitch Partner Bans’ Twitter account first notified everyone that the streamer’s channel had been banned, and shortly after, she allegedly took to her Discord chat where she confirmed the ban.

While it’s unclear how long her channel is suspended for, the streamer seems to suggest that she will be streaming tomorrow, making it sound like a 24 hour ban. Her audience was not happy with the ban, citing bias against clothing enforcement with female streamers.

One fan on Twitter pointed argued that the Twitch community gets outraged when streamers are banned for racy jokes or rude behavior, but then say female streamers wearing shorts and a crop top are “ruining” the platform. “Preach!” Cin replied.

While CinCinBear alleges the ban was over exercise clothing, the streaming platform warned another popular streamer Fareeha Andersen citing ‘lingerie’ and ‘underwear’ after she wore a sports bra briefly on stream, and she wasn’t too happy about it.

“Because workout clothes and showing midriff=lingerie ok ok ok cool cool cool,” she tweeted on September 14, and attached the email she had received from Twitch who said she would be put in a probationary period.

As of the time of writing this article, it’s not entirely clear how long CinCinBear’s channel will be suspended for. Given that another streamer was warned for the same thing she alleges, it sounds like Twitch is cracking down on exercise clothing.

UPDATE 11:25AM PST SEPTEMBER 22: CinCinBear has now been unbanned from Twitch, following a day’s suspension from the platform.