What is Markiplier’s Net Worth? YouTuber answers internet’s questions in revealing interview

YouTube giant Mark ‘Markiplier’ Fischbach recently featured in a ‘WIRED Autocomplete Interview’, discussing his net worth and many other aspects of his life.

WIRED Autocomplete Interviews are nothing new to YouTube, often getting millions of views and giving insights into the lives of some of the biggest celebrities in the world, such as Daniel Radcliffe, Terry Crews and Mila Kunis.

However, a noticeable trend in recent months has been the inclusion of many internet stars, such as Fortnite streamer Tyler ‘Ninja’ Blevins and YouTuber David Dobrik, who both featured in December of 2018. The video featuring Ninja quickly became a hot topic, as its 200,000 dislikes make it one of the most disliked non-music videos on YouTube. 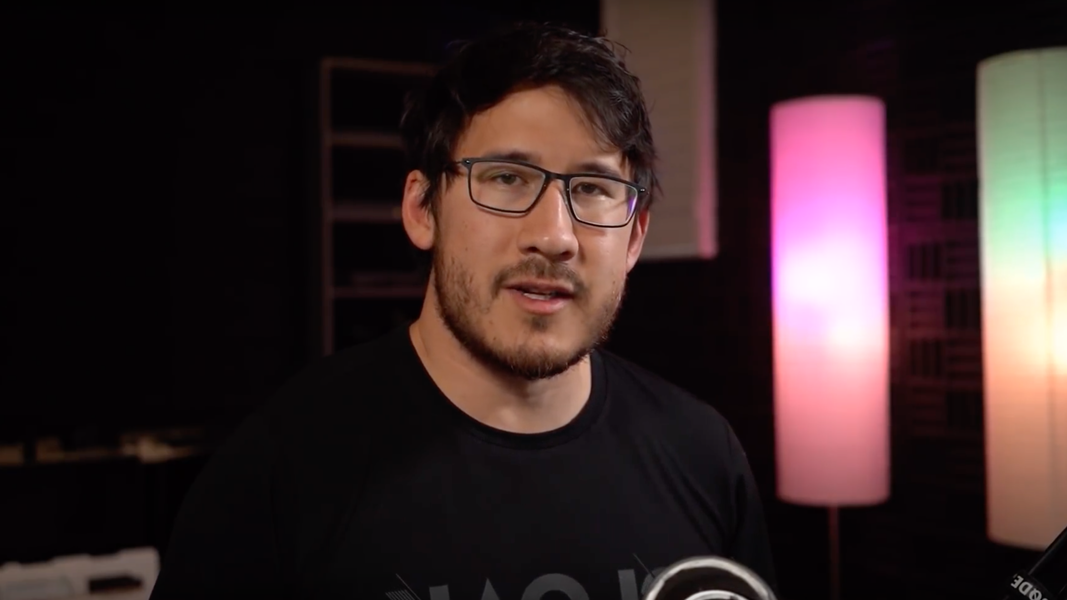 Markiplier has over 23 million subscribers on YouTube, making him one of the site’s most popular content creators.
[ad name=”article2″]

Markiplier’s WIRED installment was released on March 21, and asked him about his real name, net worth and why he doesn’t drink alcohol, among other things. The YouTuber revealed that his net worth is “probably less than the estimates say”.

For reference, ‘Celebrity Net Worth’ estimates his net worth at $24 million dollars. Other topics covered in the video include why his first YouTube channel was banned, who edits his videos and why he had medical surgery.

It also adds to increasing reputation of internet celebrities among the mainstream media, as more recognition is given to the platform as a profession.