Popular YouTuber Vitaly ‘VitalyzdTv’ Zdorovetskiy has revealed why his planned fight with Logan Paul got canceled, following the KSI bout, in an appearance on Adam22’s No Jumper podcast.

The YouTuber went viral following the rematch between KSI and Logan Paul due to an altercation he had at the event with fellow content creator Bradley Martyn, who specializes in health and fitness content.

Though Vitaly came out of the scenario looking worse off than he had before it, beef with Bradley Martyn wasn’t the reason he was in attendance.

It turns out that the Russian had an ulterior motive for attending the fight, as he has revealed that he was originally supposed to have a fight with Logan Paul following the biggest event in YouTube’s history. 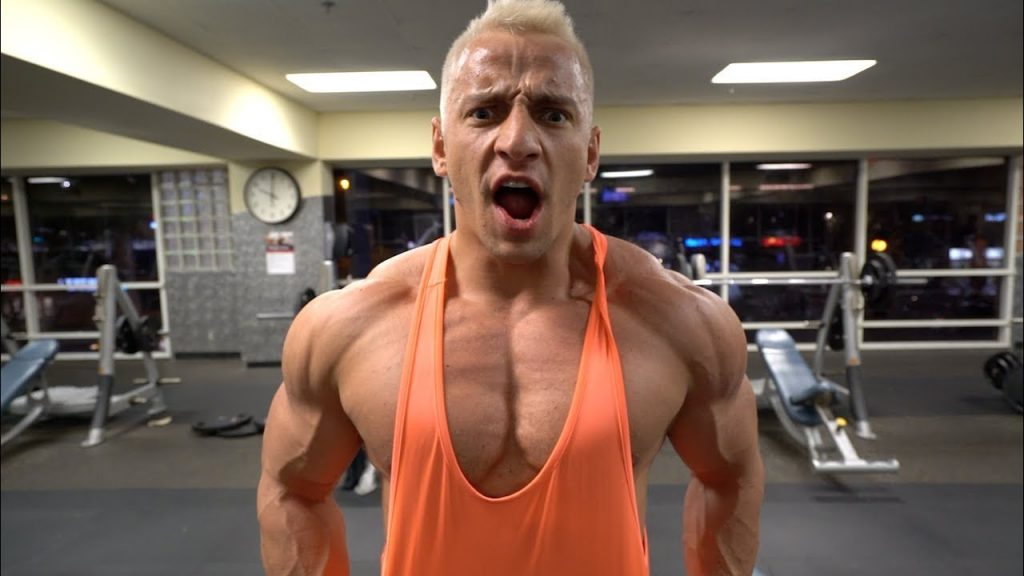 Vitaly rose to prominence on YouTube as a prankster and comedian.

In an interview with Adam ‘Adam22’ Grandmaison, Vitaly revealed that he was actually scouting out the competition at the fight, as he had plans to fight Logan Paul after he beat KSI.

Of course, KSI actually won the match, meaning the fight isn’t likely to happen anymore, which Vitaly went into detail on during the No Jumper podcast.

“Logan was supposed to win. Agents contacted me two weeks before the fight and asked if I wanted to fight Logan, and I said absolutely. They said ‘Logan Paul said yes, he will fight you if he wins’, and they send me the agreement.”

After the split decision win for KSI was announced, Vitaly said he acted straight away.

“As soon as I tried to run up to the ring to call out KSI, everybody knew. The security were on their radios, they were looking at me, so I just started screaming and talking sh*t. Then the Bradley situation happened.”

He also confirmed that although he wasn’t allowed to enter the ring, he was sure Logan would have called him up after the fight.

It’s unclear where Vitaly goes from here: he did call out KSI, but KSI doesn’t seem particularly interested in the fight, and with how much money he must have made from the Logan Paul rematch, we can’t blame him.

It’s possible we still see Paul and Vitaly throw it down in the ring at some point, as the latter suggested that there was good money involved, but this situation may be different since Logan lost.