A Twitch streamer’s mom was left horrified after a donator left a racist message on her son’s channel, but she laid down the law for his viewers.

However, some trolls take it too far by using it as a platform to spout hate speech, and streamers are left trying to pick up the mess. Luckily for this young Twitch streamer, his mom was on standby to issue them a stern warning.

The streamer, whose identity is unknown, looks to be a young American kid, barely old enough to use the platform targeted at people aged 13 or older. Twitch requires parental supervision for streamers under the age of 18, and his mother was doing just that on his Minecraft stream.

While sitting in the loading screen, the streamer received an incredibly racist donation message along the lines of “bash all n****** skulls in PogChamp.”

Taken aback by the message, the streamer immediately called his mom over to sort out the issue, and she showed her son’s viewers the boundaries.

“Let me make something abundantly clear to you,” she said. “If you come in spamming that shit I will make sure that you are banned from Twitch, from our lives in general.”

She took a strong stance against the troll but most importantly made sure her son was safe after the incident. 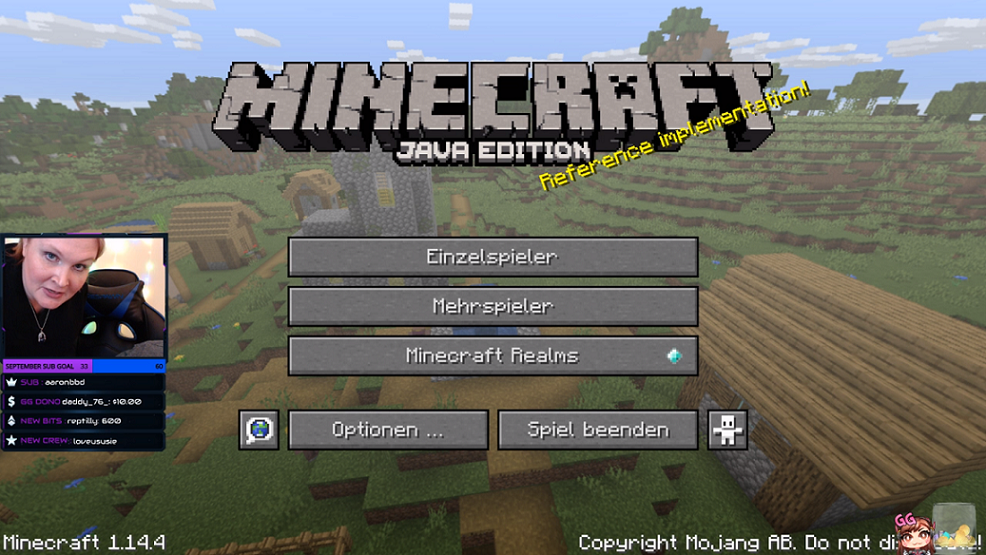 This streamer’s mom did the right thing by stepping in when her son received a racist donation message.
[ad name=”article4″]

How to turn on profanity filters in StreamLabs and StreamElements

While text-to-speech donations usually have some sort of profanity filter, some streamers don’t have the filter enabled, or don’t have strict enough settings to block out hate speech.

It’s pretty easy to turn on if you don’t have them enabled already – going into the Donation Settings menu in StreamLabs, or the Tipping Menu in StreamElements, and turning on the Profanity Filter should block out most swear words. This can help keep streams as PG as possible, and safe from text-to-speech donations like this.

It’s unclear whether he had the filters disabled or otherwise, but the fact of the matter is the message slipped through the cracks, and his entire Twitch chat was exposed to it.

The mother’s warning might only be to her son’s own audience, but everyone involved in the streaming community can take a leaf out of her book when it comes to donation messages. Make sure your filters are strong and enabled, and if you are a parent, keep your kids safe online.