One up-and-coming Twitch channel was lucky enough to capture the SpaceX Falcon Heavy booster rockets return, in all of its technological glory, live on stream.

When did SpaceX launch the Falcon rocket?

On April 11, Elon Musk’s SpaceX had been operating a mission to launch a satellite into orbit for Saudi Arabian communications company Arabsat.

The launch was ultimately a success, but was made even better by SpaceX’s three Falcon booster rockets making their return to the ground for the first time ever. The company had tried to bring all three back on their last mission in February of 2018 when they sent Musk’s Tesla into outer space, but the main booster rocket did not return to its targeted landing spot. 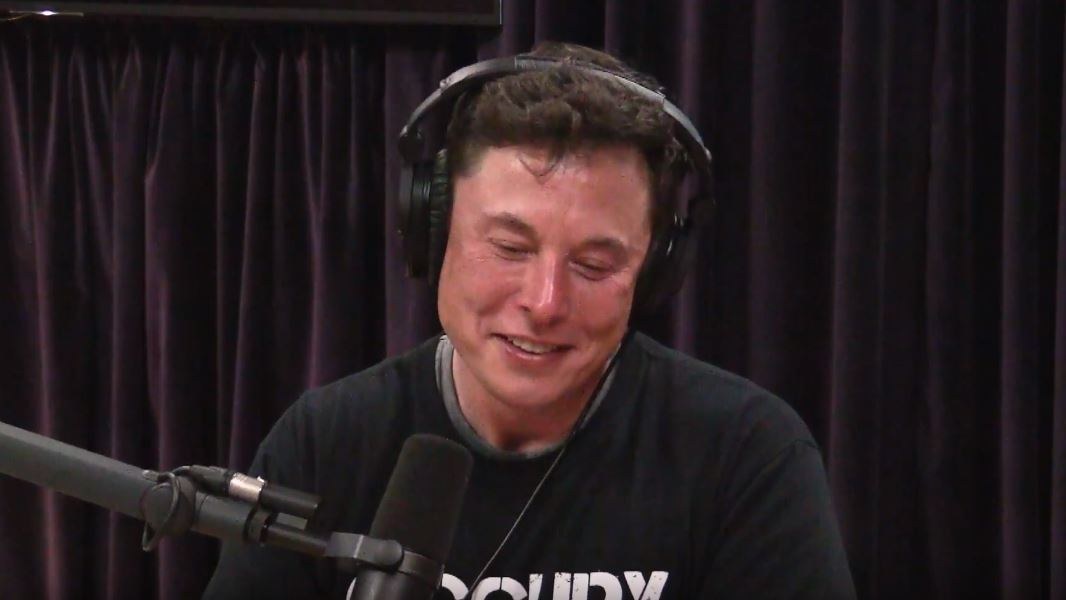 Elon Musk’s SpaceX has wowed everybody with their advances in reusable rockets.

When the Falcon boosters return, the two side boosters descend together, side-by-side – coming back to their own landing zones as if you had been watching the flight on rewind.

It happened again during the April 11 launch, and the technological marvel was caught live on Twitch by the DasValdez channel, who were stationed close to Cape Canaveral watching the launch.

“Come on! This is so fucking cool,” the streamers called out as they watched the boosters return in all of their glory from this close vantage point – capturing everything from the return process, including the landing gear, becoming stable on the ground and the resulting sonic boom.

When is the next SpaceX launch?

While SpaceX runs its own broadcast for launches, including multiple angles and detailed stats so viewers can get a full view and scope of the incredible landings, they don’t offer an up-close shot as good as the one captured by DasValdez.

Capturing as good a shot as the Twitch streamers is difficult to come by, considering you need a boatload of permission to get as close as they were – never mind the potential risk of being almost in the rocket’s return path.

There will be another chance to catch the spectacular landing sequence happen again on April 26, when SpaceX and NASA launch the Falcon 9 rocket on a Dragonfly mission to resupply the International Space Station.