Twitch streamer told off by parents over ‘suggestive’ Halloween outfit

Broadcasting late into the night, this Twitch streamer was amusingly put on blast by her Dad on Halloween for wearing some ‘revealing’ clothing in front of her viewers.

Streamers around the world have been dressing up in creative costumes to celebrate Halloween with their viewers online. From Imane ‘League of Legends, to Tyler ‘Ninja‘ Blevins dressing as Sora from Kingdom Hearts, celebrations for the holiday in 2019 have been some of the best yet.

However, one Twitch streamer did not have a great experience this festive season however, as her Dad barged in and embarrassingly questioned her choice in attire for the festivities.

In an October 31 broadcast, ‘ShyBear’ was casually playing Fortnite when her Dad crashed into the room and began his tirade.

“Alright it’s almost midnight, time to get off the computer,” he started, before being puzzled by her outfit and criticizing her live on stream.

“What are you doing? What are you dressed like right now? What is that?” He continued to question, growing more and more agitated at the situation.

“Dad stop” is all the streamer repeated between outbursts from her frustrated parent who was caught completely off-guard by the Halloween-themed broadcast.

“You’ve got half of your t*tty popping out, disgusting. You’ve got seven minutes to get off the f*cking computer,” he yelled before implying that he’d “blister that *ss” if she continued to stream beyond that.

With over 45,000 followers on Twitch, ShyBear is predominantly known as a variety streamer that occasionally engages with her community in IRL broadcasts. 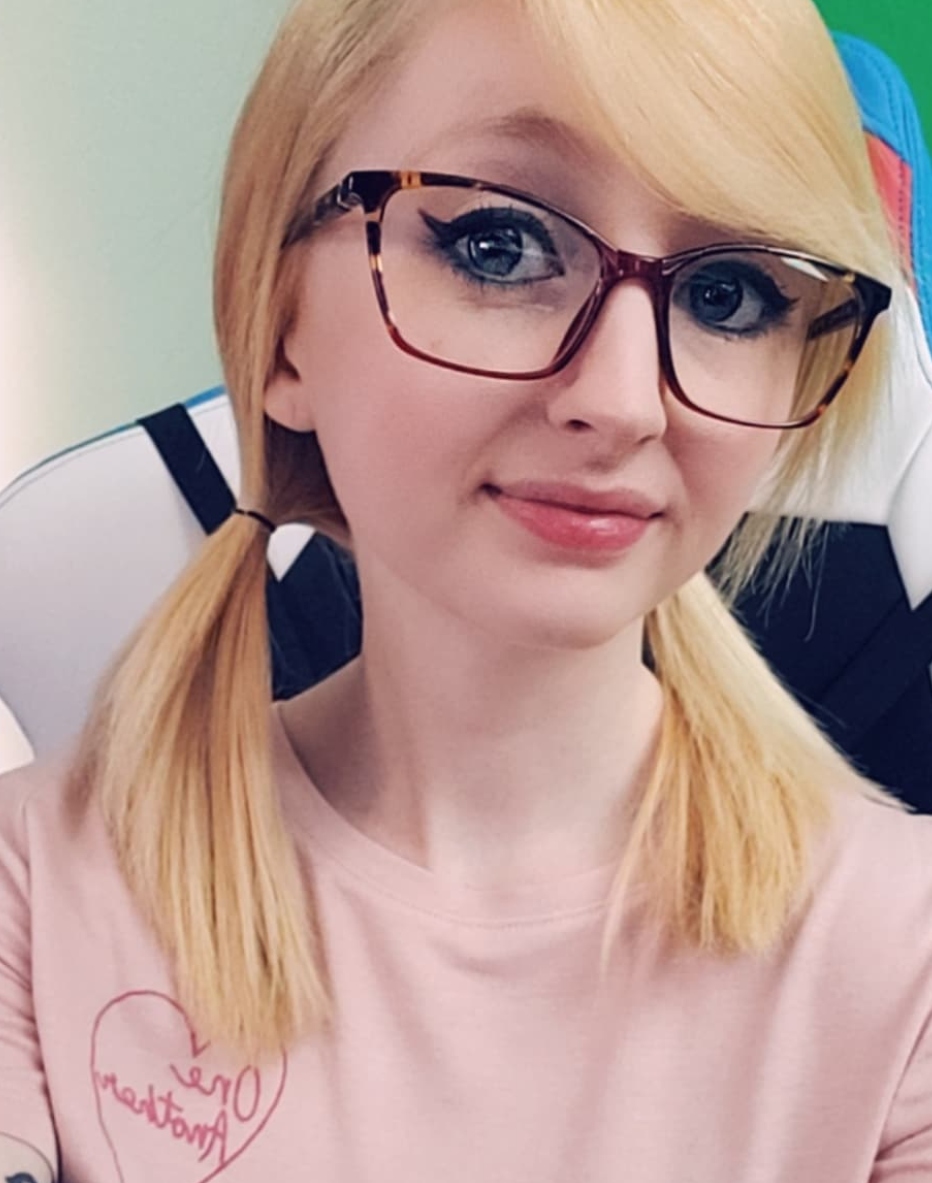 ShyBear is a partnered streamer on Twitch that has been mixing things up with Battle Royale games lately.

However, she isn’t the only streamer to have recently been put on blast by their parents for wearing ‘suggestive’ clothing while live. Instagram model MIss Angelique had her stream hijacked by her dad, who proceeded to roast her and her viewers over some questionable attire choices.

Back to the case at hand though, it’s safe to say that ShyBear’s dad was more than just a little agitated and that this moment on camera is one of the more embarrassing incidents this Halloween.