Twitch streamer Xintani_ shared her shocking story about trying to make it in the music industry.

Becoming successful at anything, especially music, is very difficult and requires as much luck as skill. So when one gets their first break, it’s understandable to get caught up in the excitement of it all.

This is what happened for Xintani when she discovered a record label was interested in her work and offered to fly her out to meet them. Obviously, no musician will want to turn down their big break so she excitedly agreed to go on the trip. 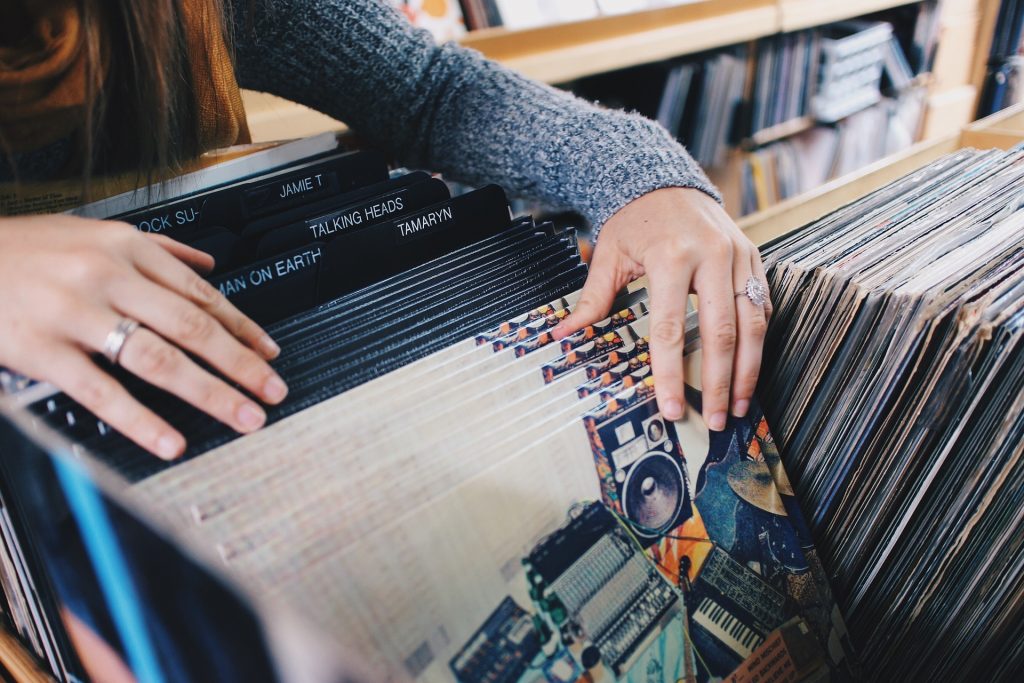 Breaking into the music industry can be quite challenging.

The record label, which she did not name, purchased her a first-class plane ticket and repeatedly mentioned how good her music was, so she was really looking forward to meeting with them and taking the next step in her music career.

However, things were not at all how they seemed and she revealed the more sinister thinking of the agent. Unfortunately, things ended up being too good to be true.

“It was the night before,” she started. “I was about to go on the flight a couple hours later. He Snapchat messages me and says ‘can’t wait to f*ck you.'”

She was very taken aback by that message and was at a loss for words. It’s not something she came coming at all nor was it something she expected to happen and the entire trip was derailed after that.

Xintani ended up skipping the plane trip and she cut off communication with the label.

She was able to do a good job of pointing out the dangers of having someone contact you out of the blue like was done to her. She explained how she was homeless before so it felt good to see someone giving her attention for his music, although it wasn’t exactly for her music as she found out later on.

However, just because this happened doesn’t mean she’s going to give up her music career.

I don't know what I'd do without music. ?? pic.twitter.com/IXyP0dPzOk

Luckily, she was able to get out of the whole situation before anything happened to her. Abuse like this isn’t all that uncommon in the music industry either, which makes the story even sadder.

Hopefully, others will be able to see situations like this for what they are before anything bad happens.