Popular Twitch streamer ‘Novaruu’, formerly associated with ICE_POSEIDON‘s ‘Cx’ streaming network, became emotional during a March 25 stream as she explained how things had unraveled both personally and as part of Cx.

The Cx network was headed by Paul ‘ICE_POSEIDON’ Denino, an IRL streamer who is as controversial as he is popular, which brought together other streamers for the common goal of growing their audiences. 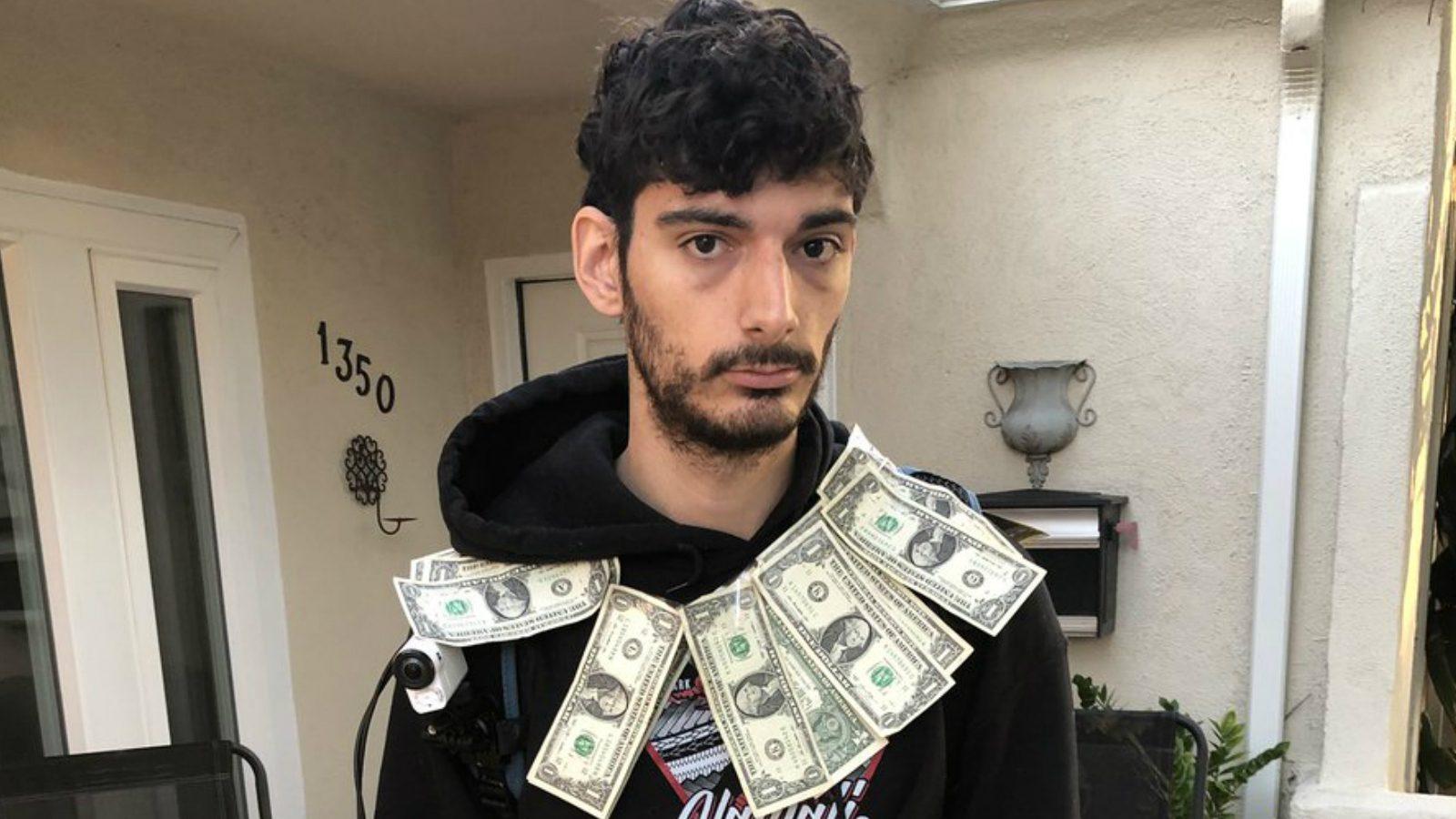 The Cx network mansion in LA, ran by ICE_POSEIDON, was raided by the FBI on March 20.

However, after Denino’s home in Los Angeles was raided by the FBI (reasons for which are still unclear), it was announced that the Cx network would likely be ceasing operation.

ICE_POSEIDON explained that he plans to move out of LA, and will “remove everyone from the network” or even “might just shut the whole thing down.”

Novaruu, who was often seen as part of the Cx group, explained the tough spot she was now in with its impending shutdown, becoming emotional on stream.

Continuing, Novaruu went on to explain how she had been viewed as a “leech” by some fans, accused of only associating with the network, and streamers like MitchJonez, to boost her own following.

“I was just having fun and making friends, half the time I wasn’t even on people’s streams. I was trying to hang out with people and actually make friends, because I literally know no one in this country.”

Novaruu also often featured on the ‘Rajj Patel’ show, a popular series on Twitch which typically invited on multiple streamers for different topics, talk shows, and a ‘Twitch Dating’ show.

The future of the Cx network and its members remain in the balance, as the fallout from ICE_POSEIDON’s ongoing controversies continues.