Twitch streamer in tears after being wrongfully banned for 3rd time

Popular Twitch streamer Velvet_7 has been left distraught after she was mistakenly banned from the platform, for a third successive time, with the suspension now reversed.

Velvet’s previous run-ins with the platform have been equally perplexing, as she was first banned in November 2018, then again in May 2019, both for “sexually suggestive content”. Despite making efforts to wear more concealing clothing, she was banned again for the same reason in August for a total of five weeks, before Twitch finally admitted it was a mistake and reinstated her account.

This lengthy ban was incredibly damaging to Velvet’s income, as she explained “I’m not sure if they’re gonna try to apologize with something like benefits for me, because for five weeks I couldn’t stream. I didn’t get any payment. Right now, my subscribers [are] almost all gone.” 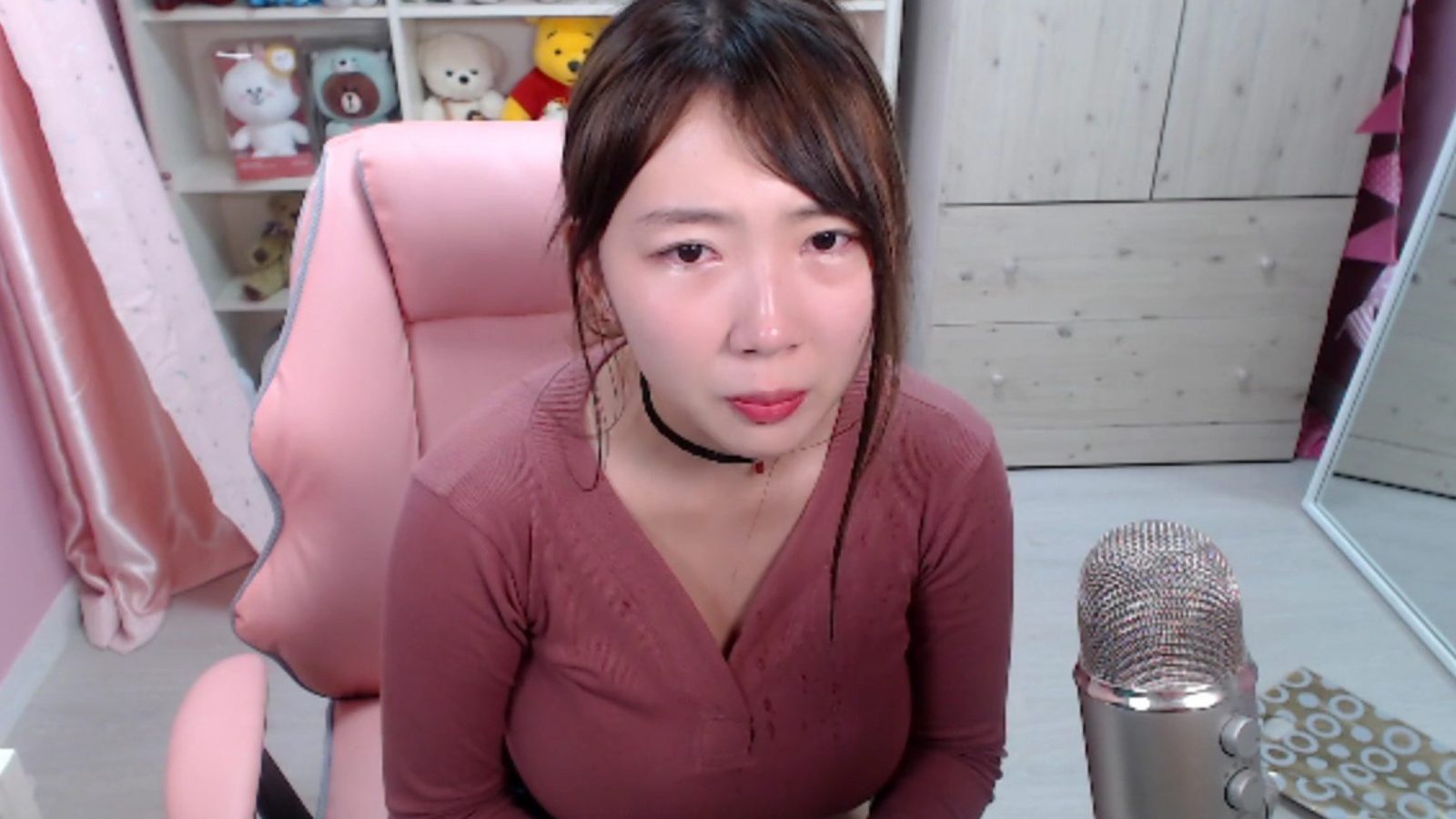 As she returned to full-time streaming, it was only a matter of weeks before another similar incident occurred, leaving Velvet in tears as she was once again banned on October 1. This time, however, it was for “using a hateful slur.”

The ban was overturned in a matter of hours though, which took Velvet by surprise, as she had received no notification from Twitch.

On April 13, 2020 Velvet was banned yet again, and again it was for suggestive content. In a series of tweets, she showed measures she had taken to avoid wearing revealing clothing and discussing anything that could be deemed suggestive.

I got banned on Twitch just now. I did not try to do anything sexual on my stream. I don't wear too revealing clothe anymore on stream to be careful. I want to know what I did wrong. I appealed my suspension.. I am waitting for the reply. #twitch pic.twitter.com/qd2HmZc7Eo

In another Tweet, she wrote “I just have different body type than other girls. These are normal shirts and sweaters. I don’t try to be sexually suggestive. when I wear any clothes it goes up more because of bigger chest and tighter than others.”

On April 15, Velvet_7’s channel was reinstated, and the tearful streamer read through the email she had received. “Hello Velvet_7, your account was suspended due to a mistake on our part. I have gone ahead and reversed this suspension on your account, so you are free to use our services again.

“Apologies for any confusion or inconvenience this might have caused,” the email from Twitch continued. “So it means I didn’t do anything wrong,” Velvet concluded.

It’s unclear why Twitch has repeatedly made the same error with Velvet_7’s account, but she believes it could be caused by users maliciously mass reporting her account.

Thankfully, Velvet_7 now has her account fully reinstated, and presumably no channel strikes have been issued. Twitch does not comment on community guidelines violations to respect the privacy of users.