Popular Twitch streamer The_Happy_Hob has impressed the entire community, after completing what is believed to be the world’s first ever flawless ‘no-hit’ back to back run of the entire Dark Souls, Demon Souls and Bloodbourne series.

The Souls and Bloodbourne games are notoriously difficult, designed to push players to the edge and reward them with an unmatched fulfilment after finally taking down a boss.

‘No-hit’ runs are popular on Twitch, and are pretty much as you would guess – completing the game without taking a single hit from an enemy. To call this ‘easier said than done’ would be a gross understatement. 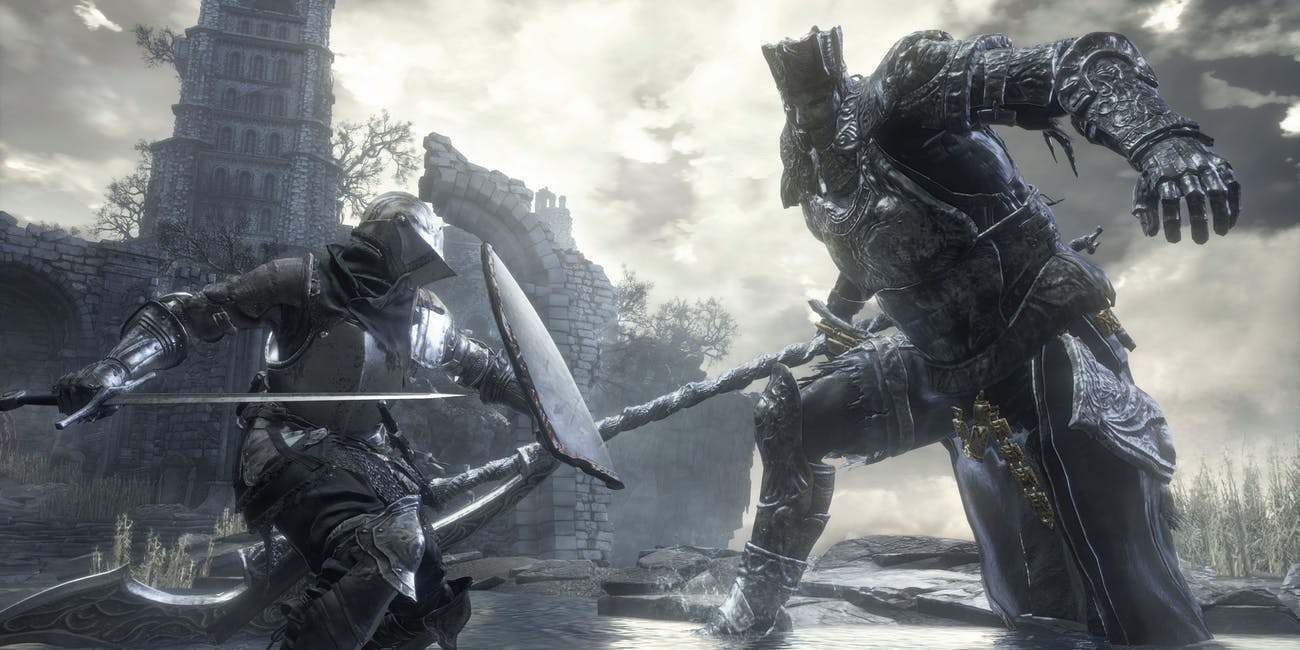 There’s not many things harder than a Dark Souls boss fight.

The_Happy_Hob was the first to ever complete a no-hit run of the entire Dark Souls series, back to back, in March 2018, stunning even the series’ director, Hidetaka Miyazaki.

If anyone was going to best this, it was going to be The_Happy_Hob himself, and best it he has. On March 20, he completed the entire Dark Souls, Demon Souls and Bloodbourne series, back to back, without taking a single hit.

As you can imagine, such a feat warranted an emotional outburst of sheer elation. You can watch the tense final moments below.

There are a few tricks employed on these no-hit runs, such as completing boss fights multiple times, and some clever uses of deliberately taking fall damage, in order to get the boost of higher damage when at lower health from the Red Tearstone Ring, but all of this is allowed within the agreed-upon rules of no-hit runs.

After completing the marathon, The_Happy_Hob dedicated it to Woddee, a Twitch streamer and popular community member who took his own life in November 2018.

Sharing news of his victory on Twitter, the official Dark Souls account even gave a tip of the hat to The_Happy_Hob.

Sekiro: Shadows Die Twice, the next game by ‘From Software’ releases on March 22, so The_Happy_Hob is just in time to set himself another challenge.

The streamer had pledged that if he didn’t complete the run before the release of Sekiro, he would do a forfeit and get a tattoo, but thankfully he pulled it off with a day to spare.