Popular Twitch streamer FooYa discovered during a recent broadcast that watching Cardi B videos can be a very risky thing to do during a broadcast.

Watching music videos with chat is a popular way to kill time on stream with viewers, but they have to be careful to not violate Twitch’s Terms of Service while they do it.

Twitch’s terms of service don’t permit any nudity, and just a few seconds after FooYa opened the first video, she realized her mistake. 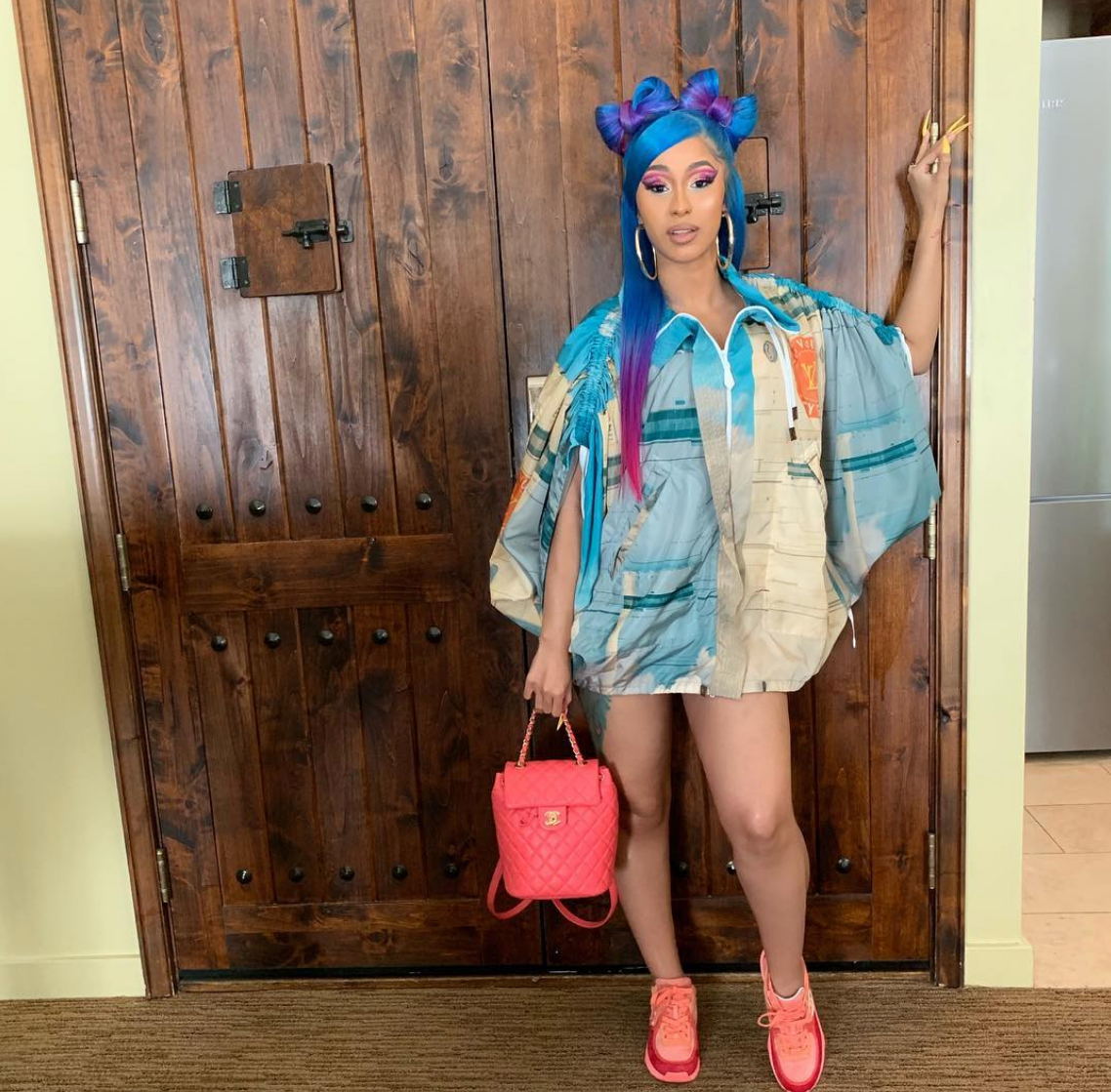 Cardi B videos may not be the best choice for on-stream entertainment.

FooYa’s risky clicks of the day

As FooYa settled in to watch the music video for Cardi B’s “Press” she seemed blissfully unaware of the TOS violation that was mere seconds away.

As Cardi showed her stuff in the video, FooYa immediately realized her error and closed the video as fast as she could, while laughing hysterically.

“Note to self dont watch CardiB music videos on stream,” she wrote on Twitter afterwords, but didn’t seem to heed her own advice.

“This is a good one though,” FooYa said as she loaded up another Cardi video. “Is she naked in this one?”

As it turned out, yes, there is nudity that violates the Twitch TOS in Cardi’s “Money” video and when FooYa found out all she could do was scream.

“I deadass just tried to fold my monitor down,” the streamer admitted from the floor beneath her desk.

Hopefully it wasn’t enough for FooYa to get banned or suspended, but you just never know what will happen with Twitch moderation.

then RIGHT after… LMAO I am a BRICK pic.twitter.com/WIMfgNMQFd

What is going on with Twitch?

Twitch has had it’s fair share of content this week including an IRL streamer who stumbled upon a couple passionately hugging in a parked car.

So FooYa may have inadvertantly violated the TOS, twice, but it probably wasn’t even close to the most inappropriate thing on Twitch this week.