A game of Overwatch quickly became the real deal, although none of Ana’s grenades were involved. Instead, the streamer, going by the name of “Tokyoshroom,” had a different kind of “play of the game.”

While it’s not uncommon for streamers’ equipment to go haywire during a broadcast, one streamer got the fright of a lifetime, after his bluetooth speaker turned into a ticking time bomb – quite literally. 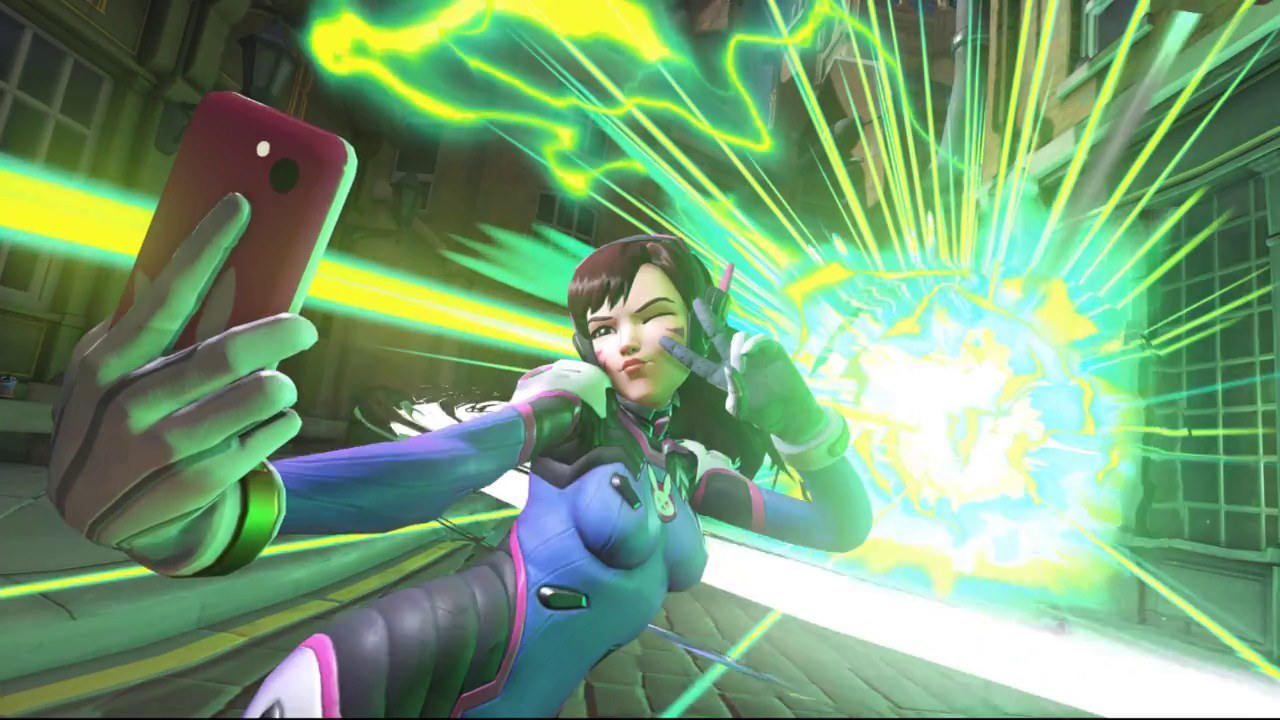 This explosion was far from D.Va’s “self-destruct.”

Tokyoshroom was absorbed in the game when a sudden, loud noise can interrupted his stream, sending sparks flying into his face.

A burst of flames then erupted from the side of his desk, sending the streamer flying backwards, with the broadcast ending shortly thereafter.

As it so happened, Tokyoshroom’s bluetooth speaker had actually exploded during his game, and even burned him in the process.

According to Tokyoshroom, the explosion burned his leg, as evidenced by his comment in a Reddit thread discussing the debacle.

“Got burned on my left leg?” Tokyoshroom wrote, later humorously confirming that he wasn’t “dead” as some commenters had jokingly speculated. 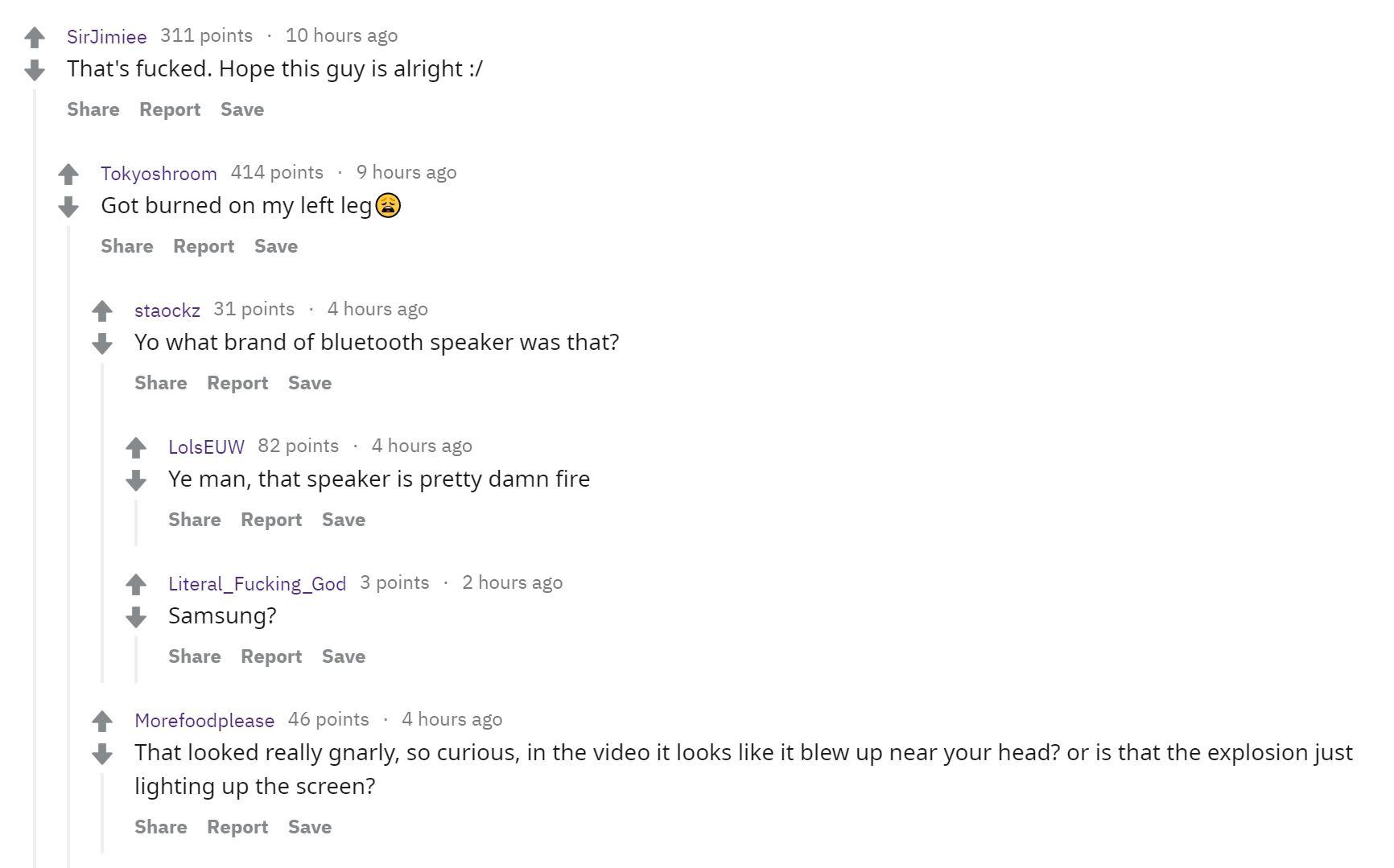 Commenters expressed concern about TokyoShroom’s wellbeing, with the streamer later confirming that he’d been burnt on his leg due to the incident.https://www.reddit.com/r/LivestreamFail/comments/c369ut/bluetooth_speaker_blows_up_on_streamer/

This wouldn’t be the first time a streamer has had a “fire” broadcast, by far: a Korean streamer by the name of “Orhae” nearly suffered a house fire on camera, after her cat had mischievously turned on her infrared stove.

Orhae went to call the animal, only to find the stove turned on, with a plastic package on top of the stovetop covered in flames.

Luckily, she was able to put out the fire – no thanks to her cat, which could be seen waltzing about the floor as she remedied the accident.

Thankfully, both streamers emerged from their respective incidents unscathed, with Tokyoshroom even finding jokes about his predicament as a welcome distraction from the dangerous explosion that unfolded live.