Twitch streamer “almost stabbed” while filming himself before TwitchCon

A Apex Legends and popular card game Yu-Gi-Oh!, was walking the streets of San Diego armed with his live camera when he was approached by a stranger in the streets.

The man, who CoconutSenpai described as “homeless,” seemed to attempt to attack the surprised streamer, who initially thought the man was just asking to take a picture.

Instead, the man seemed to rush towards him yelling, before there was a short scuffle and the sound of something metal – a knife, according to the streamer – clattering to the ground.

“Picture?” the streamer asked, and the man off-screen in the video seemed to be heard yelling “No! No picture bitch, no picture,” moments before knocking into the phone.

I’m pretty sure I almost got stabbed by a homeless person just for filming myself out on the streets of San Diego. People at twitch con be safe, in the video you can hear the knife being dropped when he bumped into me right when I say photo. pic.twitter.com/lGhhq1EOT9

Coconut appeared to be in a state of shock after the shock confrontation, and continued walking away from the raving man, nearly losing control of the phone he was using to film the moment as he hurried on down the street.

“He, like, attacked me. He was going to stab me. Oh my god…” the streamer said, potentially still trying to process what he had just captured on video. 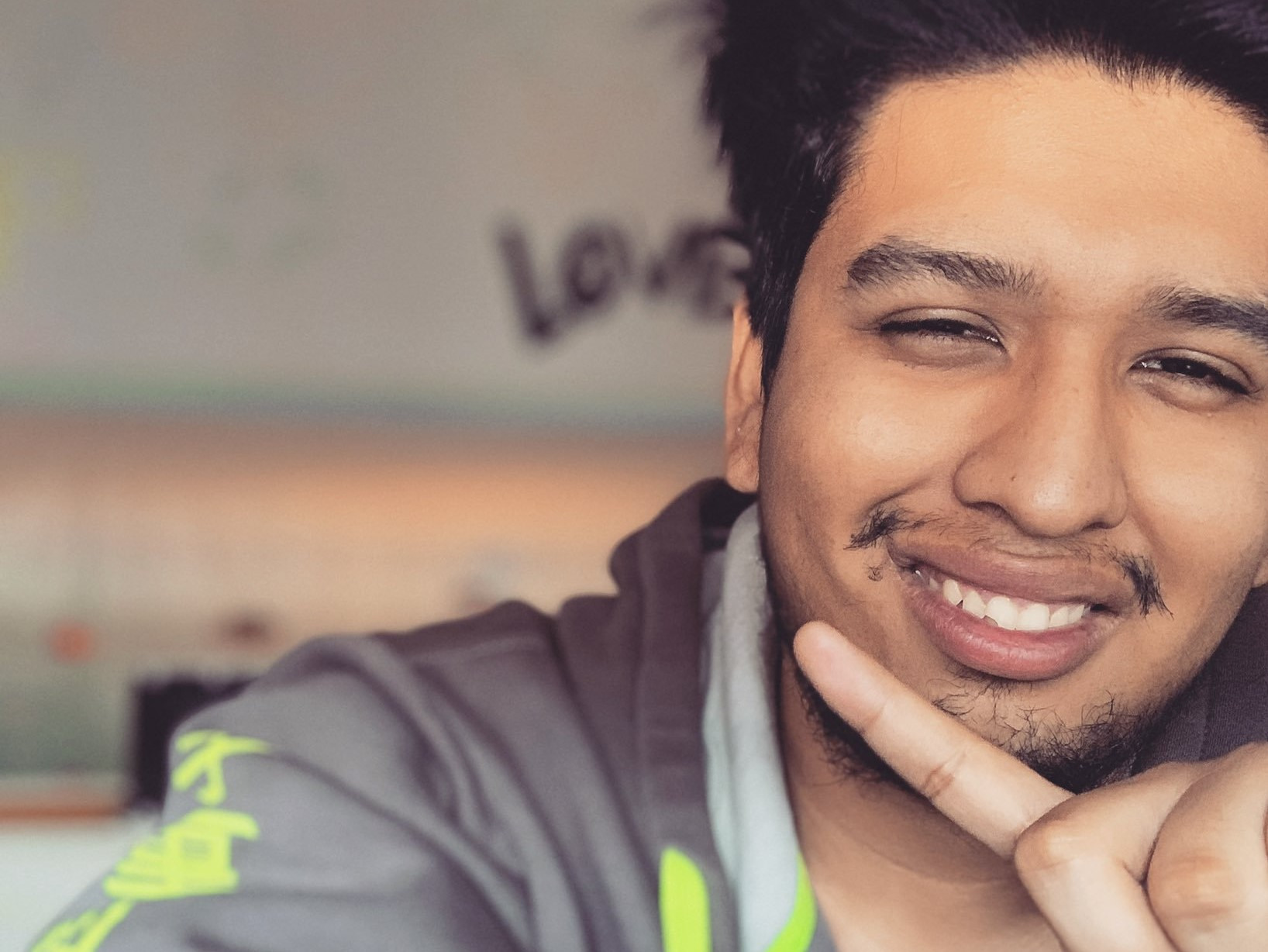 CoconutSenpai is a budding streamer on Twitch, playing games like Apex Legends and Yu-Gi-Oh!
[ad name=”article4″]

The Twitch gamer clearly collected his thoughts enough to share the footage to Twitter, and used his scary moment as a warning for everyone else that would be arriving or had already arrived in San Diego ahead of the massive TwitchCon event.

“I’m pretty sure I almost got stabbed by a homeless person just for filming myself out on the streets of San Diego,” he wrote. “People at TwitchCon be safe, in the video you can hear the knife being dropped when he bumped into me right when I say photo.” 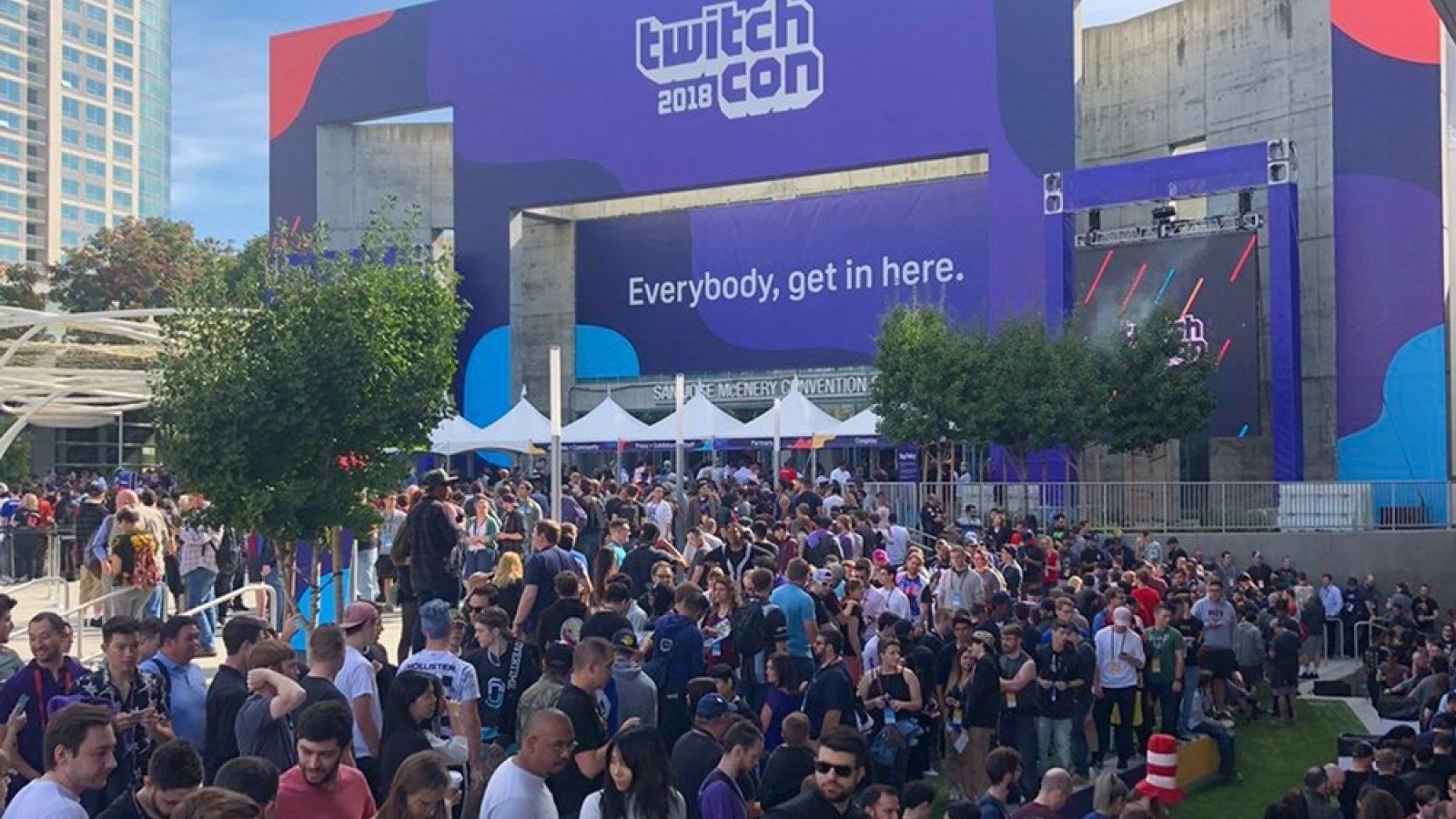 TwitchCon is a massive celebration of all things Twitch and streaming culture.
[ad name=”article5″]

Coconut’s run-in with the man on the streets of San Diego isn’t the only time streamers have had nervy moments recently. ‘Yunicorn’ was followed by one of her fans during her September 20 stream, while ‘elliegato’ was grabbed in a bar while live on Twitch.

Not all IRL interactions are that scary, however. One streamer was simply awkwardly rejected by someone who he asked out, while Korean streamer ‘HAchubby’ had a hilarious moment at the zoo where she bumped into another group of people live on Twitch at the same time.