Twitch star ‘Sweet_Anita’ revealed the two types of “creepy” fans that she typically sees talking about her on Reddit, and doesn’t hold back divulging the crude nature of the comments that she receives.

Sweet Anita responded to this article on Twitter to clarify that she was speaking about users on Reddit, and not her Twitch chat. We’ve updated the story to reflect.

Anita rose to stardom when clips from her Twitch channel went viral across social media platforms and Reddit in the late part of 2018.

The 29-year-old has since amassed over 460,000 followers on Twitch alone, with the channel projected to surpass the half-million follower mark before the year-end. 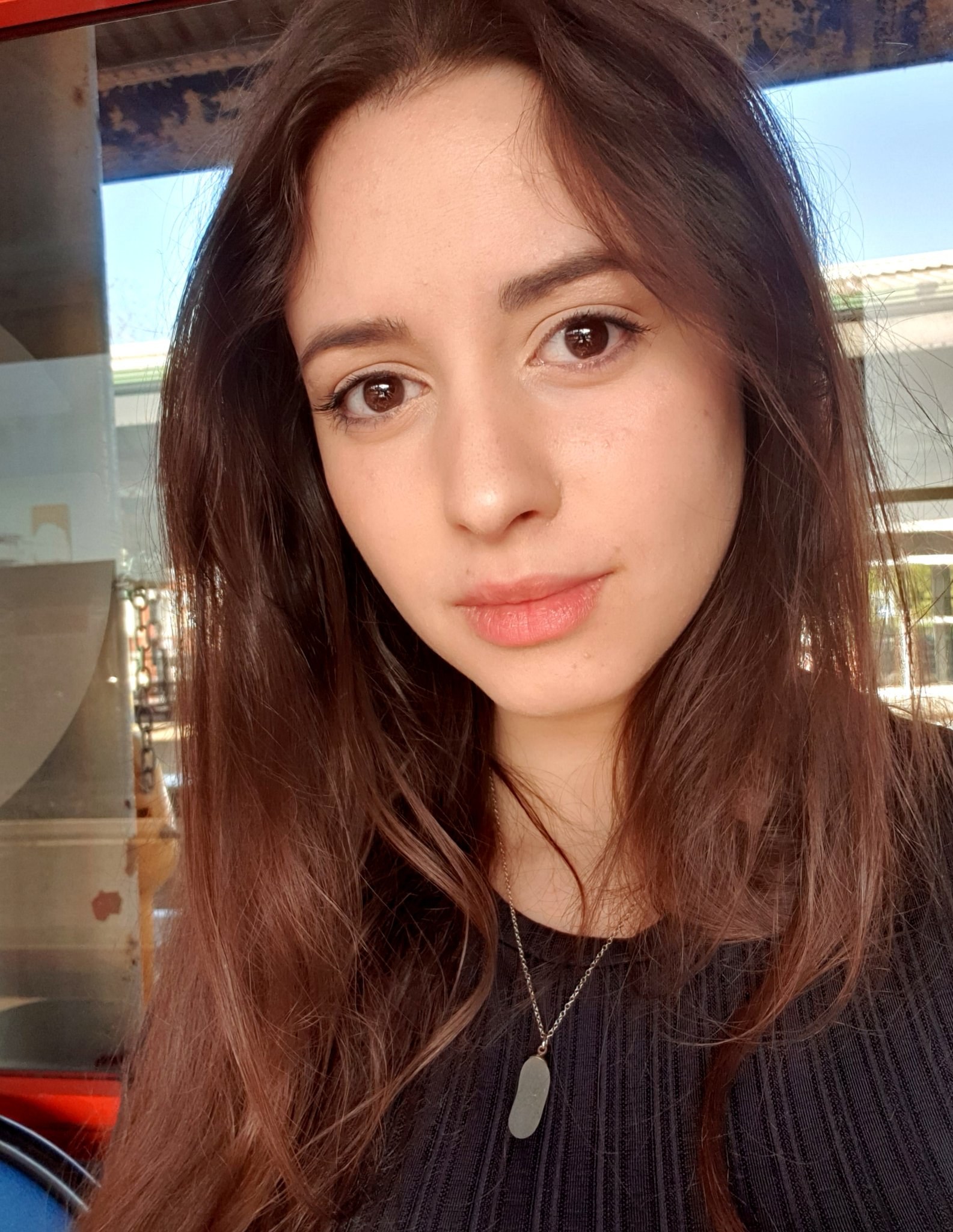 Anita often interacts with her fans across multiple platforms.
600

Of course, the condition does not define her on-stream persona; Anita’s love for animals and video games, alongside her interaction with her Twitch chat have proved enough for her to develop a loyal fanbase.

In Anita’s case, however, the condition manifests in such a way where her tics have aptly mocked the inappropriate comments sometimes left by users in her chat or on other social media platforms, like Reddit.

Nonetheless, Anita has a grasp on what to expect from those directing lewd comments her way, to a point where she has defined the two types of “creepy” fans:

“There are two types: There are the ones who are like… “Oh no, my beautiful wife who can do no wrong — she would never, never fake her Tourettes, ‘cause she’s just perfect in every way and when she pops, I think about her doing it out of my special area.”

Anita then went on to explain the opposite end of the spectrum of fans: “This bitch is faking and you’re all stupid, you’re all being deceived… This hot girl is deceiving you! She’s forcing you to do things with her boobies.”

Anita concludes that “I know, at the end of the day, both of these people arguing, are still fapping, and it’s creepy as fuck.”

Evidently, Anita’s rise to fame has come with its consequences. However, all things considered, she seems to be brushing off the invasive motives behind some of her ‘fans’ and taking everything in her stride.