Spanish Twitch streamer and YouTuber, Raúl Auronplay Álvarez, was banned from the Amazon-owned streaming platform on September 25 — before Twitch reversed their decision in only 20 minutes.

Auronplay is one of the most popular streamers on all of Twitch, boasting 4.6 million followers, in addition to his 25-million subscribers on YouTube.

So, it came as a shock, both to himself and his millions of fans, when his Twitch channel was suspended out of the blue on September 25.

Why was Auronplay banned from Twitch?

In response, he wrote on Twitter: “streamer friends: do not watch wedding videos HAHAHAHA a boy has shown his a** to the man who was filming the wedding.”

Presumably, this was the reason for the suspension — showing a video in which someone exposed themselves to the camera.

However, for reasons unknown, Twitch instantly reversed the suspension — after only 23 minutes. This was recorded by Twitter bot ‘StreamerBans,’ which tracks moderation actions taken against partnered Twitch streamers.

Clearly, Auronplay himself was somewhat bemused by the ordeal, and mocked a troll suggesting he had been unbanned because he had ‘contacts’ at Twitch.

Why exactly Twitch reversed the ban is unclear. The platform does not comment on community guideline violations to respect the privacy of users, but presumably, the initial suspension was simply made in error.

With his channel now reinstated, Álvarez is free to return streaming to his 4.6 million followers on Twitch.

Auronplay is the 10th most followed streamer on Twitch.

It’s not the first time that Twitch has issued peculiarly short suspensions to big name streamers. In fact, it’s believed that TimTheTatman holds the record for the shortest ban ever, unbanned after less than 10 minutes.

It’s possible that these bans are the work of automatic moderation, and so are quickly overturned when a human eye is cast on them. Although, this does raise concerns for smaller streamers, who are perhaps not able to appeal their ban and have a response as quickly as a partnered broadcaster.

But, with countless people now streaming at any given time of Twitch, and growing fast, it becomes increasingly difficult for the platform to moderate it all. 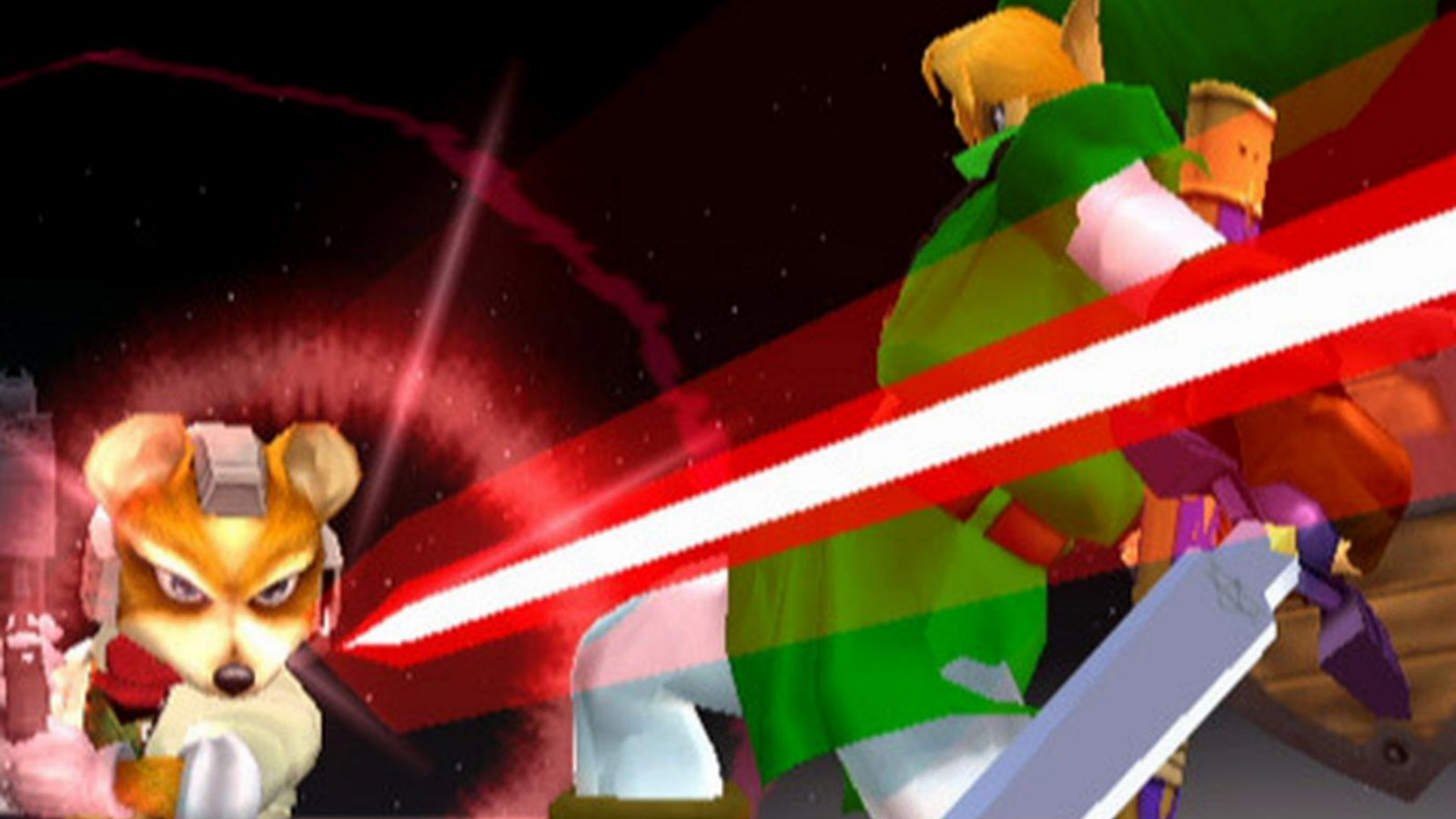