Twitch have revealed plans for TwitchCon in 2020, announcing new dates and locations for the popular livestream convention.

TwitchCon is held twice a year, typically with an event in North America and Europe to celebrate some of the livestreaming platform’s streamers and communities.

Twitch hosts a range of activities for both streamers and fans to experience such as meet and greets, panels, Twitch Rivals tournaments, and much more. 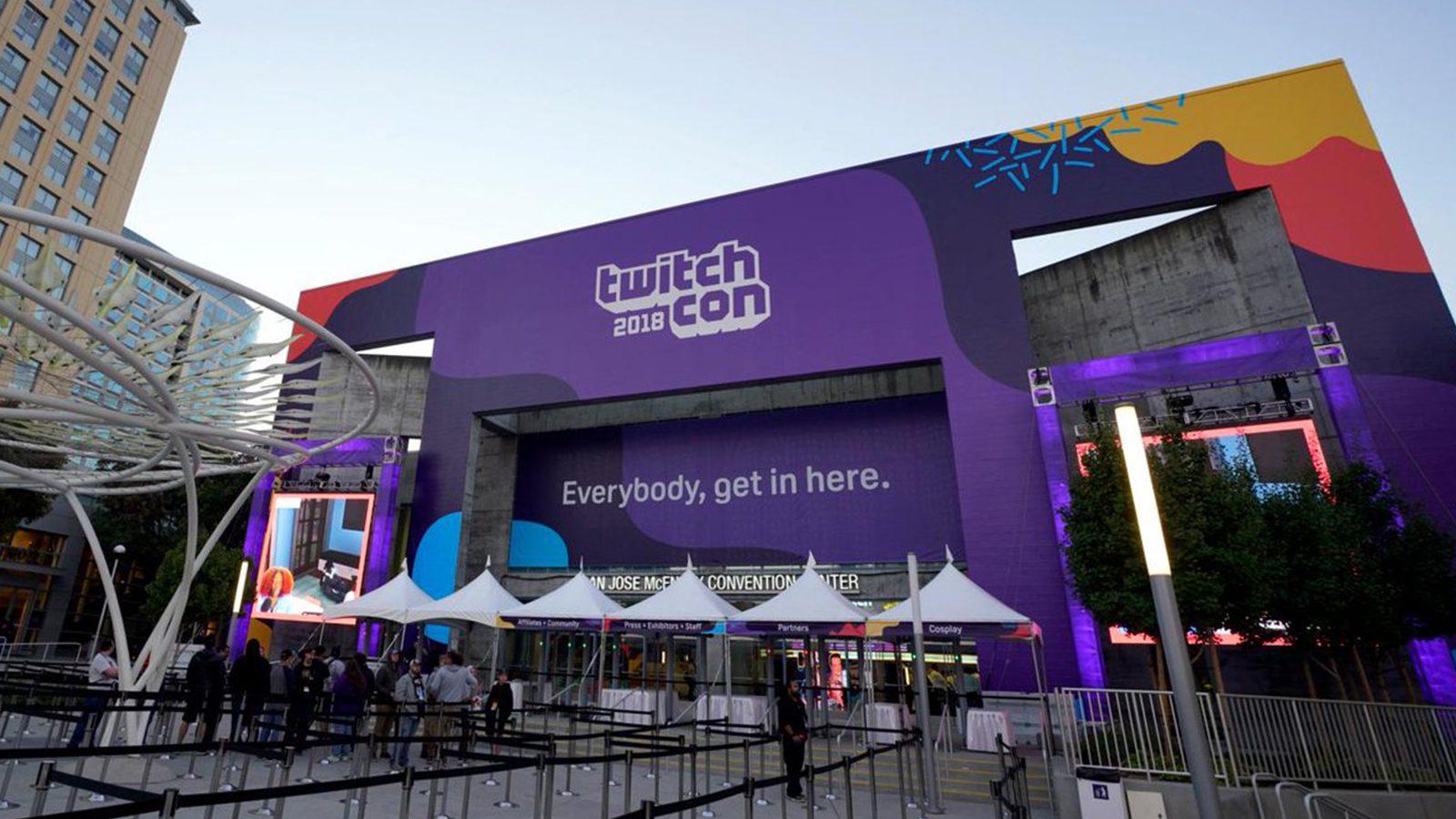 TwitchCon has been quite popular among streamers and fans over recent years.
[ad name=”article2″]

Although TwitchCon 2019 is just getting underway in San Diego, California, Twitch has already revealed that TwitchCon will be returning the west coast yet again in the San Diego Convention Center for 2020.

However, the European TwitchCon event will be held in a brand new city, after being previously held in Berlin, and is now set to take place in Amsterdam for 2020.

Twitch also released the dates for each of the events, starting with the European TwitchCon on May 2-3, 2020 at the RAI Amsterdam Convention Centre and September 25-27 in 2020 for the San Diego convention.

This TwitchCon is just getting started, but we already have big plans for next year.
We’re excited to announce TwitchCon is coming to Amsterdam and returning to San Diego in 2020.

Sign up here to get details as they drop: https://t.co/bz6rr2KElu pic.twitter.com/z3AV8SKrUm

Twitch Rivals often hosts tournaments at the TwitchCon events for some of the biggest streamers and pro players in esports, as was seen with this year’s Fortnite Trio’s Showdown.

However, it did have its share of technical issues during the tournament, which even led to FaZe Clan star NICKMERCS threatening to leave.

Despite its issues, TwitchCon 2019 also saw some highly entertaining moments take place such as the meeting of two of the platform’s most popular streamers, xQc and Tyler1, which went exactly as many fans would expect.

It’s the main event for fans to meet their favorites and for Twitch to make big announcements on the future of the platform, and is always packed for both the European and North American venuses.