While Twitch is often touted for the unexpected moments that happen on camera, Lizelda took the cake during her pole dancing stream on January 3, when she attempted an impressive stunt for her fans.

Boasting a wide array of content, it comes as no surprise that dancing streams are somewhat popular on Twitch, with Lizelda using her platform for impromptu performances and to try out different moves for her audience. 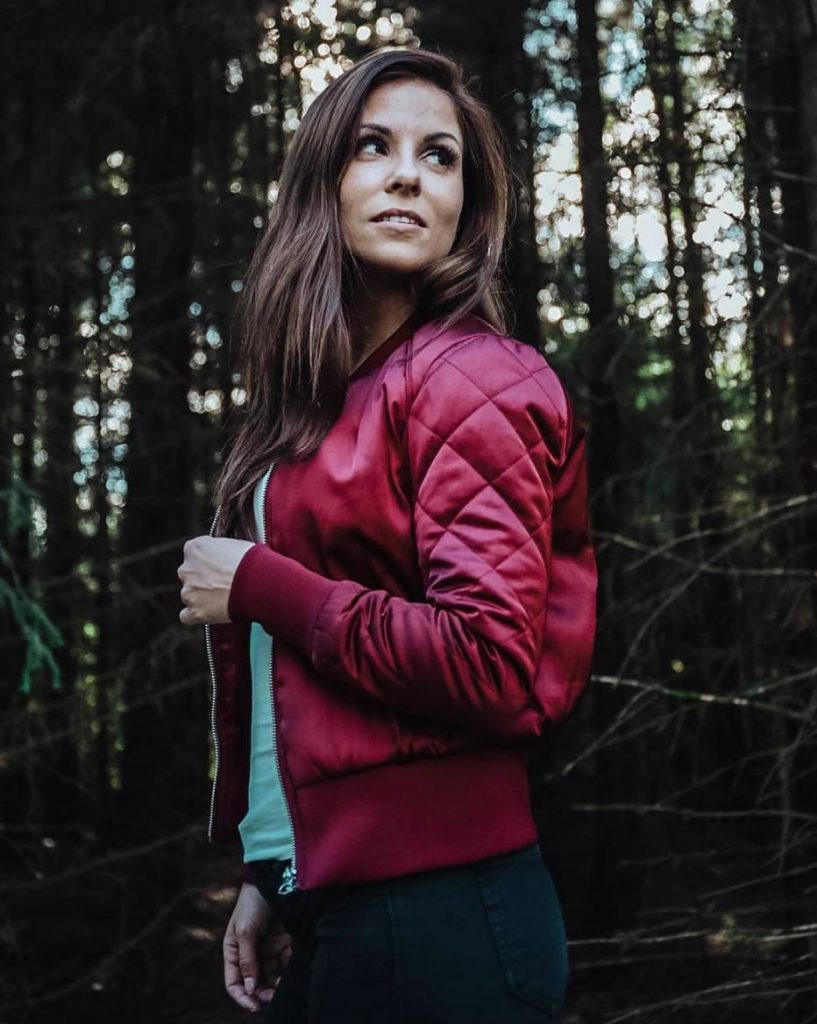 One such move required her to begin in a handstand, which would eventually find her legs wrapped around the pole, using her lower body strength to lift herself up.

Starting on the left side of the pole, Lizelda began the handstand — but her aim was off, causing her to fall over and hit the sofa on the right side of the room, her back hitting the floor.

Luckily, it doesn’t seem that the streamer was harmed too badly, as she broke into a fit of laughter after processing the humorous accident.

“I did not understand what the f*** just happened!” she laughed as she regained her composure. “It doesn’t hurt now. I’m probably gonna hurt later, though. …I am okay. I promise I’m okay.”

Thankfully, she was able to successfully pull off the stunt on her second try, wrapping her ankle around the pole to secure her balance before pulling herself up by her legs.

“That was what I was supposed to do!” she clarified.

As an actual pole dancing professional, Lizelda claimed that her on-stream slip-up didn’t even scratch the surface of her worst injuries in the sport.

“This is nothing,” she continued. “I’ve hurt myself way more.”

She even went on to react to a clip of her “epic fail,” which she couldn’t help but laugh at as she tried to figure out what went wrong.

Thankfully, Lizelda has a good sense of humor, showing that despite her mistake, she’s able to laugh it off and keep the show rolling.