During her April 8 stream, Jenna was asked for her opinion on a couple of professional Call of Duty players, and gave a surprising, but hilarious, response when asked about the the looks of FaZe Clan member ZooMaa. 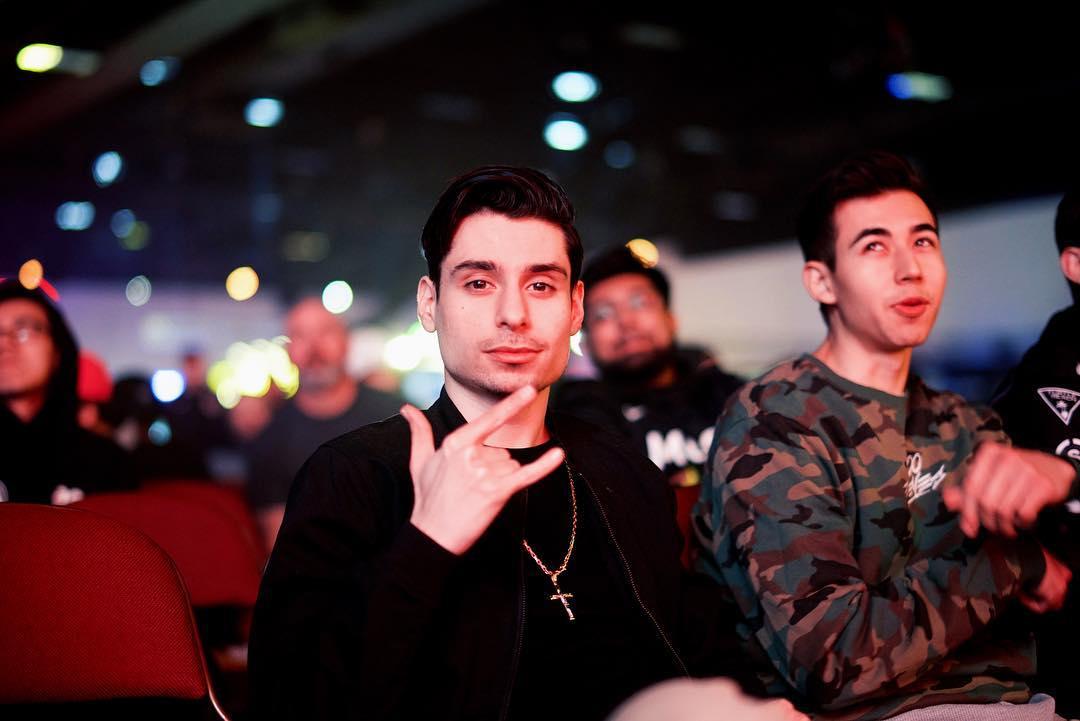 Jenna made it clear she has a soft spot for ZooMaa on her Twitch stream.
[ad name=”article2″]

While streaming on Twitch, the conversation between Jenna and her audience turned to her love life, and specifically past relationships. Jenna mentioned that while she wouldn’t reveal any names, she did previously date a major Twitch star.

Members of Jenna’s chat continued to probe the streamer about who she had previously had relationships with, but was asked her opinion on OpTic Gaming star Brandon ‘Dashy’ Otell.

When asked if she found Dashy handsome, she stated that she thought he was attractive, but it was FaZe Clan’s ZooMaa who she clearly is a big fan of. 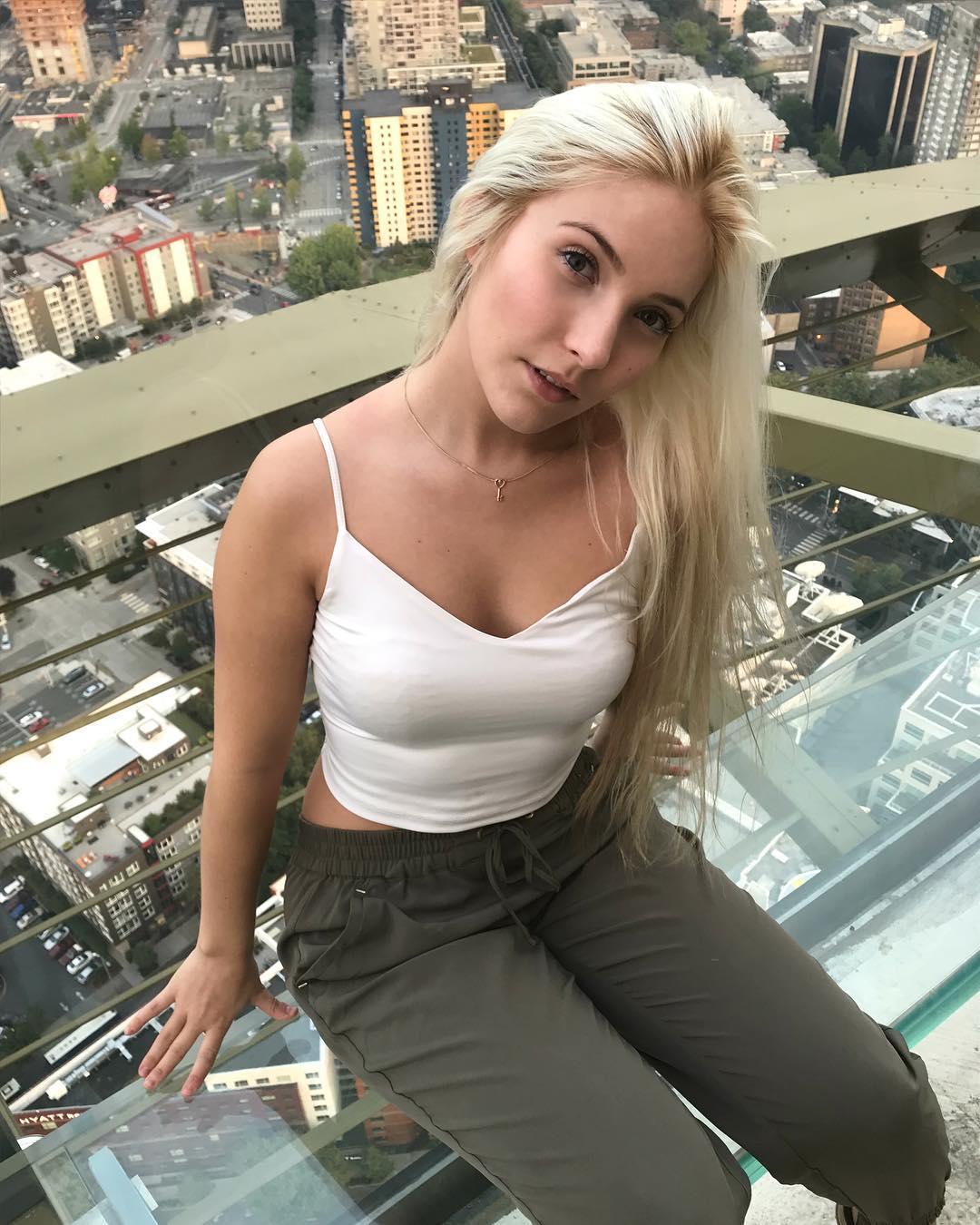 Jenna was asked about Dashy, but her focus was on ZooMaa.
600[ad name=”article3″]

“Dashy is a very handsome man,” Jenna said on stream. “But I think ZooMaa is better looking.

“If you want honesty, I was looking at ZooMaa’s Instagram and he’s really fucking hot. Jesus Christ. You know when you see a guy with a nice jawline? This man’s jawline could literally cure hunger in Africa. It could bring fresh water to Africa just by him turning to the right and women just fucking gushing.”

How does Jenna know ZooMaa?

Jenna and ZooMaa have been aware of each other for some time, dating back to August 2018 when the FaZe Clan member made an infamous appearance on Raj Patel’s Twitch dating show.

After feeling fellow CoD pro Matthew ‘Skrapz’ Marshall had been treated poorly on the show, ZooMaa defend his friend, telling Jenna that she “scammed people” during his time on the show.

While there may have been beef between ZooMaa and Jenna in the past, it appears this is all behind them, with Jenna making it clear how attracted to him she was.

ZooMaa has yet to directly address the comments made by Jenna, but we’ll be sure to update this post with his response to the incredible compliment.