As one of the net’s most popular live streaming platforms, Twitch provides a near-constant flood of content – delivering some unexpected (and downright disgusting) moments in the process, as evidenced by streamer Mitch Jones’ room tour.

Mitch Jones is a well-known personality on the platform, boasting over 400,000 followers on the site thanks to the popularity of his IRL broadcasts.

However, one such broadcast is seeing the streamer come under fire, after he let fans have a peek at his bedroom during a July 1 stream. 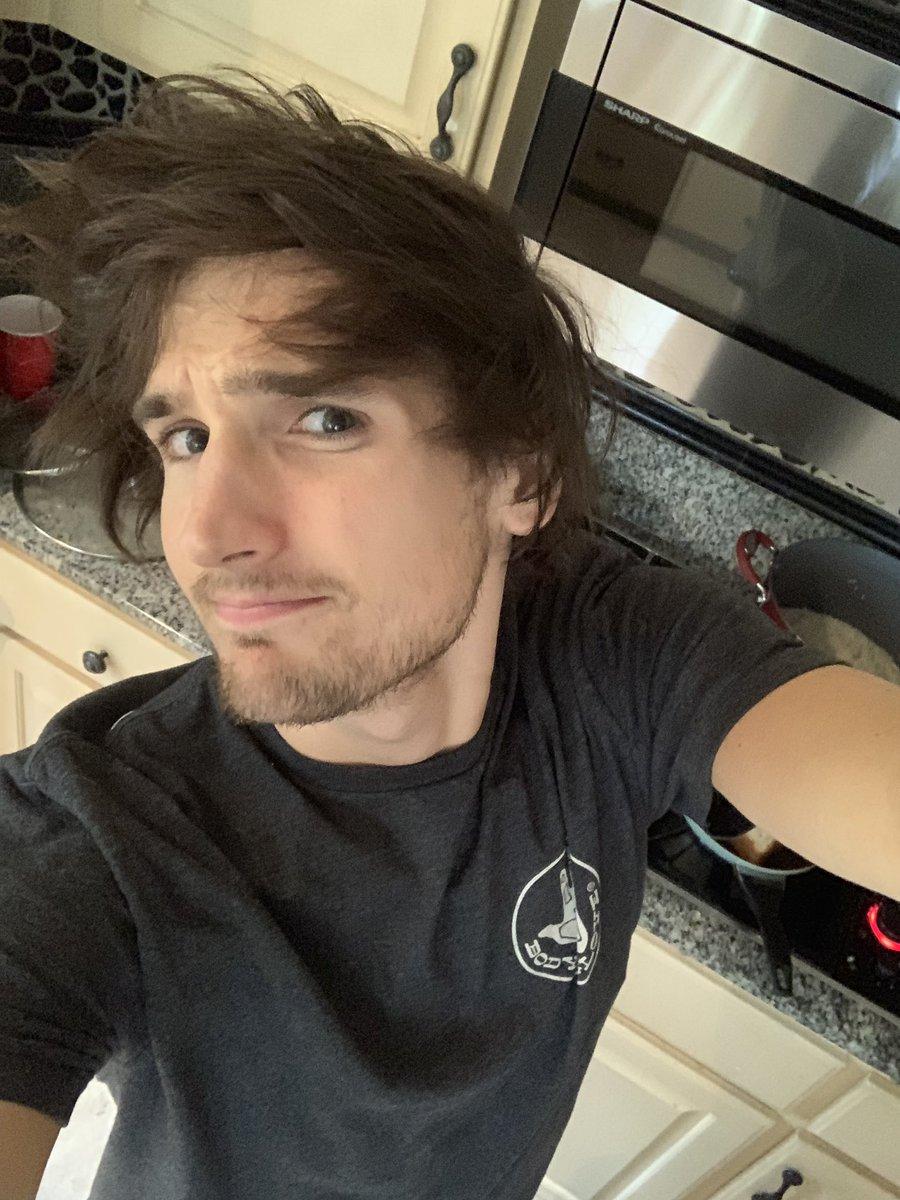 Mitch Jones is disgusting fans across Twitch after showing off his room.
600

Jones was complaining about fellow Twitch streamer Kailey ‘kbubblez’ new dog, which had defecated and left urine spots all over the house.

“I go in my room, there’s a turd right there,” he said, pointing out multiple such turds all over his room – and even a dead cockroach lying on the floor. “There’s turds everywhere. Do you understand? There’s a fucking dead cockroach on the ground!”

However, Jones isn’t going to clean up the mess: rather, he’s leaving it there to prove a point to kbubblez, claiming that he doesn’t want to look after a dog that isn’t his.

“‘Then clean it, you fuck?’” Mitch read from the chat. “Why am I gonna clean after a dog that’s not mine?” 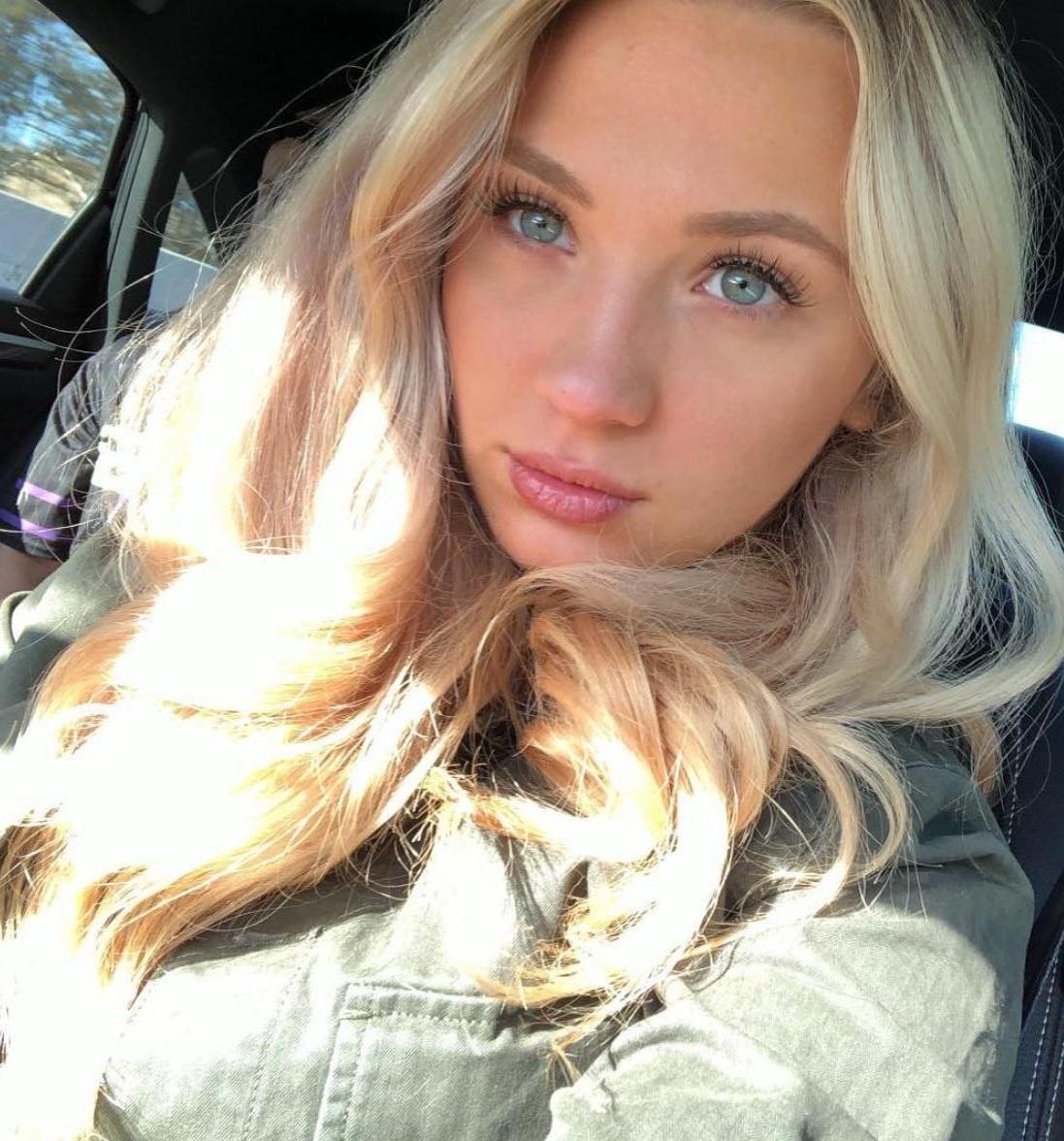 Mitch Jones is placing the blame of fellow streamer Kbubblez, who was blown up across Reddit for her terrible driving skills not a week earlier.
600

Despite Jones’ misgivings, a simple solution to the problem is already at hand, if he would merely close his door to prevent the pup from pooping in his personal space, as one commenter pointed out.

“Does Mitch know that dogs don’t have thumbs, so they can’t open his door if he ever just closed it?” the user asked. 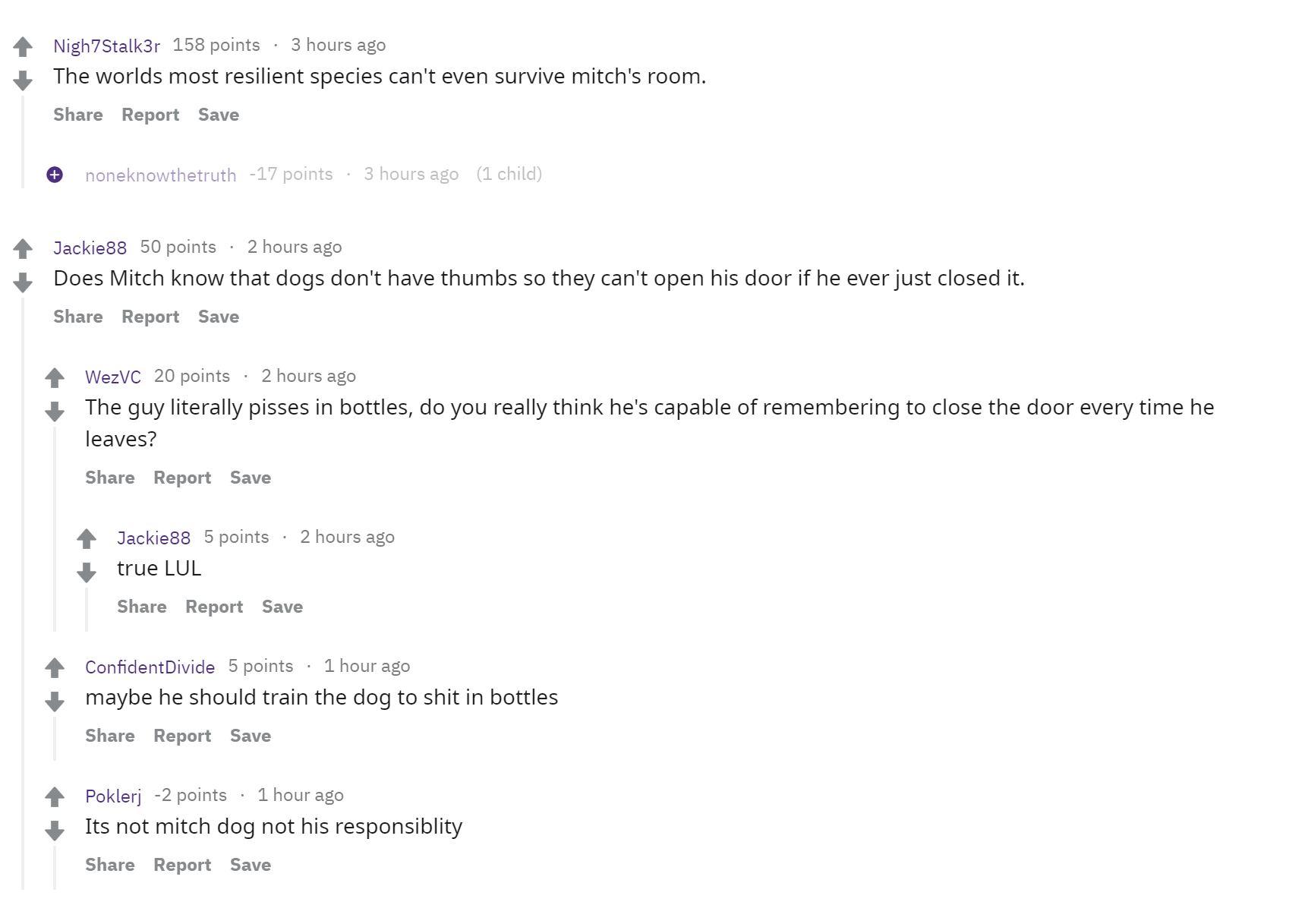 While Mitch’s room is certainly disgusting, it’s not nearly on par with another streamer’s room, which he hadn’t cleaned in over fourteen years.

The streamer, going by the name ‘Jaegerrmeister,’ broadcasted himself finally cleaning the space in early June, which hadn’t been cleaned since 2005, later uploading an impressive time lapse video of the transformation.

While Jaegerrmeister attributed the mess to World of Warcraft addiction and depression, Mitch Jones is laying the blame on kbubble’s dog – a conversation that will likely come to a head very soon.