Twitch streamers are already raising concerns about the handling of TwitchCon parties, with the servings of alcoholic beverages being questioned right off the bat.

The annual North America TwitchCon event is being held in San Diego, California, between September 27 and 29, giving streamers a chance to come together and connect with their fans.

Just like previous years, there will be an opportunity for meet and greet sessions, but as many viewers will know by now, many of their favorite broadcasters will be streaming IRL (in real life) while attending the parties held during the weekend. 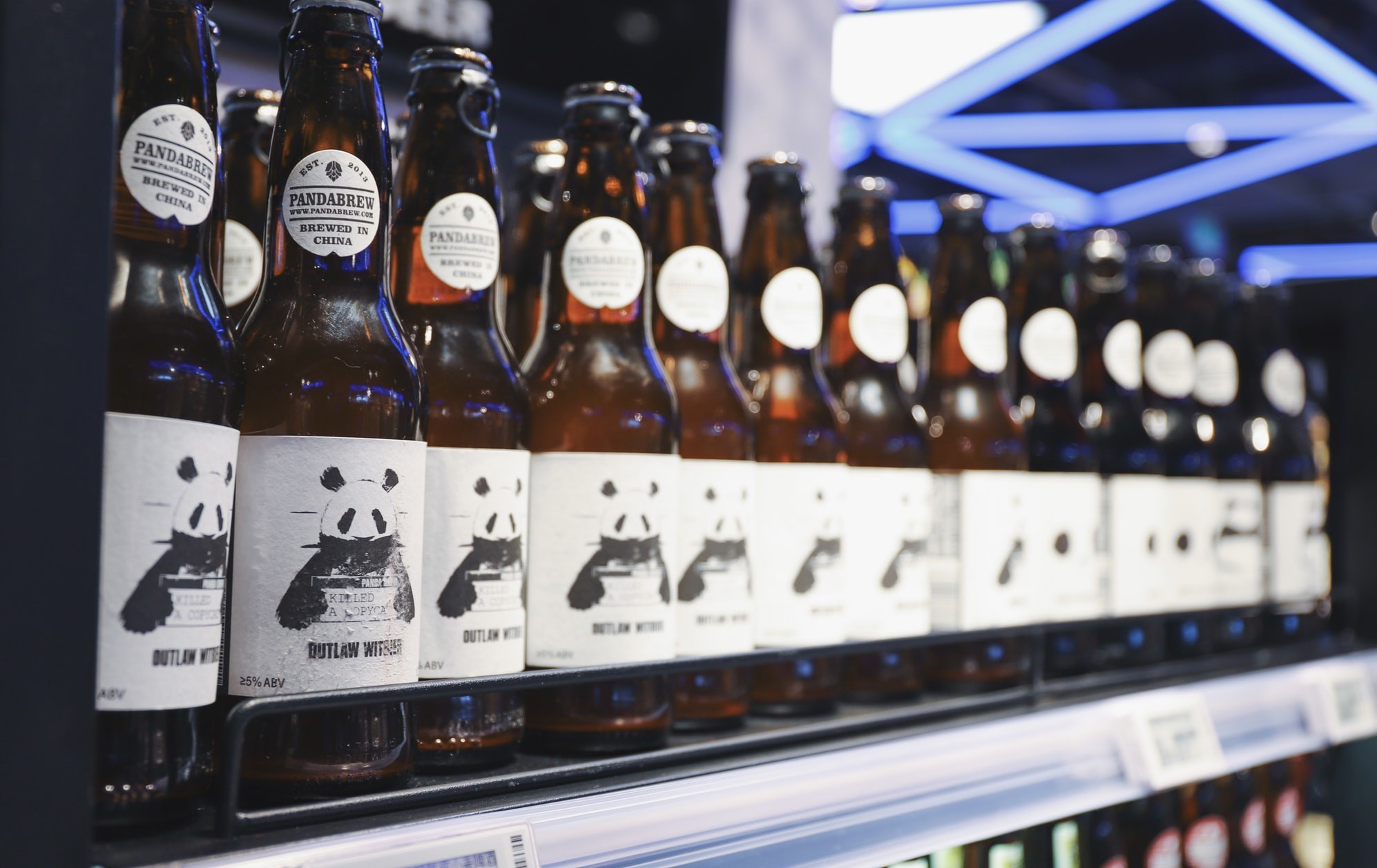 Twitch streamers and viewers can’t believe how drinks are being served at TwitchCon.
[ad name=”article2″]

On September 26, prior to the starting day of the event, Twitch streamer AnneMunition posted a photograph of how drinks were being served at a partners party – with fans and fellow streamers worrying about the lack of safety.

The picture, as seen below, shows a number of beers already poured and resting on tables, ready for people to pick them up. However, the streamer couldn’t help but notice that this could present some risks.

“Pretty disappointed to be honest. I thought Twitch was starting to understand that some of us want the option of a quieter place for the partner party instead of a huge, loud party,” she tweeted. “This is a huge safety concern, how is this the way you’re serving drinks?”

Pretty disappointed tbh, I thought Twitch was starting to understand that some of us want the option of a quieter place for the partner party instead of a huge, loud party.

Also THIS is a huge safety concern, how is this the way you're serving drinks….. pic.twitter.com/e0OfhRbLhT

There are arguments to be made for this to be either an oversight or an overreaction, although there appears to be a general consensus in that any risks involving drinks being left unattended must be taken seriously at these parties.

Drinks being spiked with drugs is something people will very cautious about in these circumstances, and that’s been reflected by the reaction from AnneMunition and others.

It isn’t just the streamers that are worried about the handling of alcohol, either, as viewers and their fans have also been discussing the matter on Reddit.

One user posted: “Leaving open drink on a table is bad.. And complaining you want a quieter place to party during a once a year event is also bad,” which prompted a response from the streamer herself. 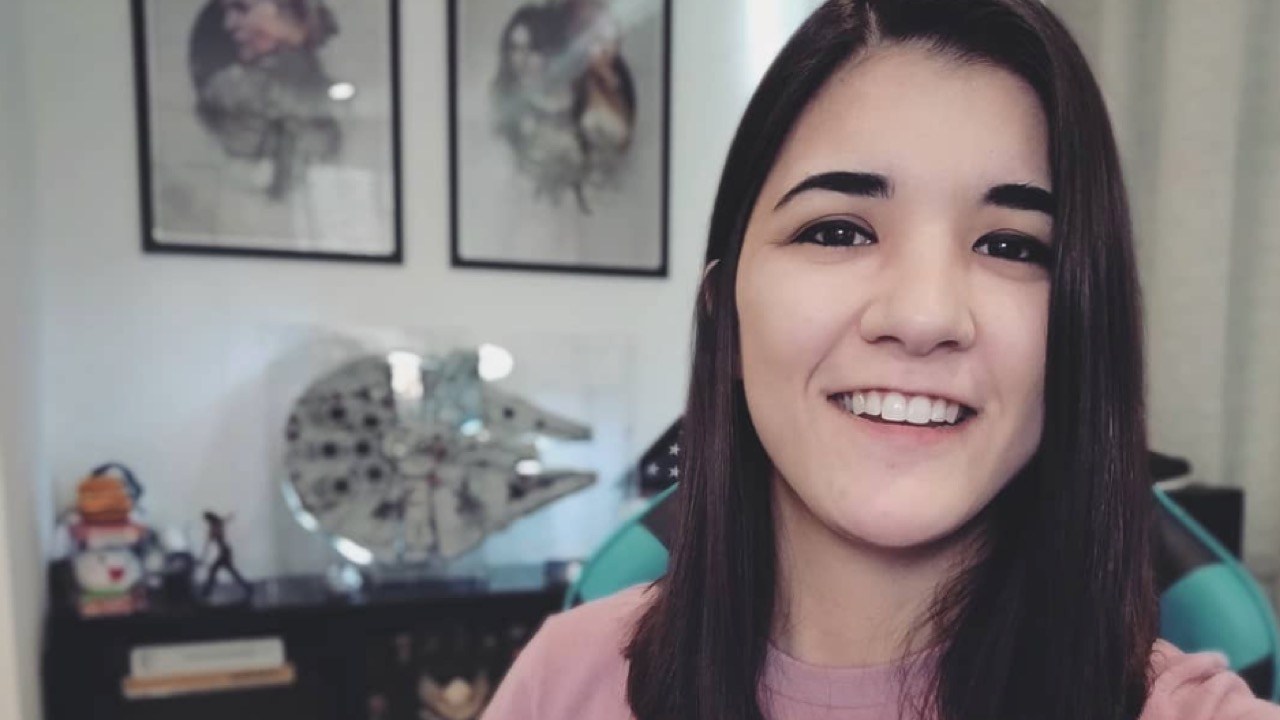 After admitting that it could be her age showing, she said: “The bigger issue is the drinks, obviously. It’s a huge health and safety concern and I’ve heard many stories from friends and other partners about being drugged at past partner parties. So I hope everyone was okay tonight.”

Many comments in the same thread agreed that this is an issue that must be addressed at TwitchCon parties moving forward, in order to prevent events – as described by AnneMunition – from happening.