Fortnite and TSM star Ali ‘Myth’ Kabbani has hilariously called out Nick ‘NICKMERCS’ Kolcheff, as the former strives to become known as one of the best controller players in the world.

Despite the majority of high-level Fortnite being played on a mouse and keyboard, recent shifts in the competitive community have seen a number of players transition over to controller. While not necessarily using consoles, the shift to controller has been widely debated.

Recently, Fortnite World Champion Kyle ‘Bugha’ Giersdorf was stunned when he realised how strong aim assist is. Similarly, Tyler ‘Ninja’ Blevins explained he won’t be following suit, but thinks controllers – when used through a PC – need a nerf. 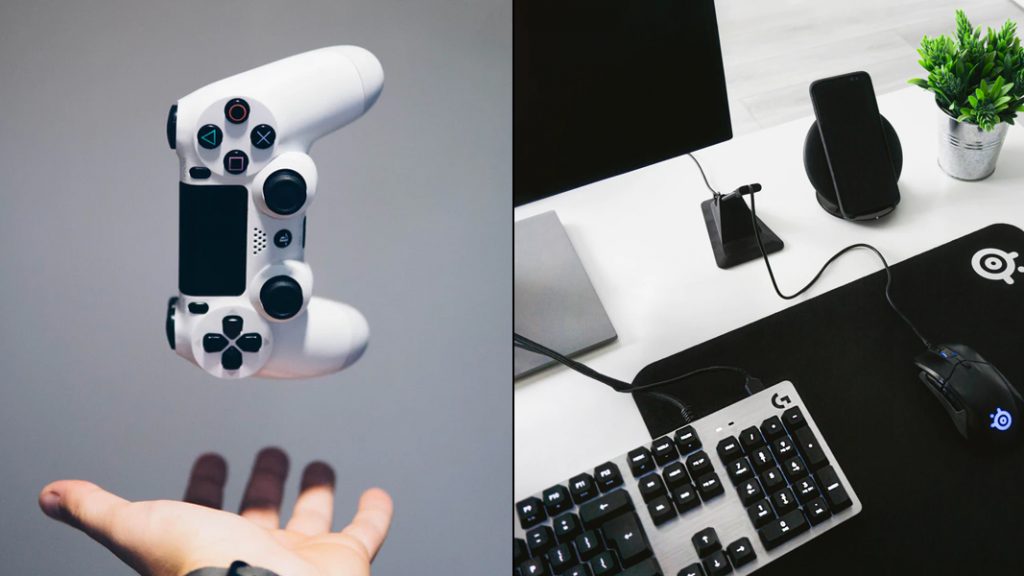 The controller vs mouse and keyboard debate is as far from a conclusion as it has ever been.

TSM Myth is another of Fortnite’s biggest names to make the switch, entertaining his Twitch following with a ‘Day _ on the Sticks’ series. Not only is he re-learning Fortnite, but has even branched out into Rainbow Six Siege and other games as he strives to improve his thumb work.

While Myth is only on Day 10 of being ‘on the sticks’, he is full of confidence in his controller abilities – even to the point of calling out world renown controller pro NICKMERCS.

While live on December 29, Myth was clearly feeling himself and decided to vocalize a challenge to Kolcheff. “Chat, I wanna 1v1 NICKMERCS,” Kabbani said. “Tell NICKMERCS dude, I wanna 1v1 him. Call him. Where’s the MFAM? Next time Nick goes live, you let him know.”

He didn’t stop there, however, as he taunted the FaZe Clan streamer with a humorous throwback to some earlier beef. “Tell NICKMERCS to 1v1 me… meathead!” Myth joked.

The ‘meathead’ reference is a tongue-in-cheek throwback to a disagreement the pair had a year or two ago – when they came up against one another in KEEMSTAR’s Friday Fortnite tournament. The two are good friends now.

While the pair are good friends now, Myth has obviously grown confident in his Fortnite abilities, but it would take one monstrous performance to beat Kolcheff, who is considered one of the world’s best controller players.

As of the time of writing, Nick has not responded to Myth’s challenge, but it’s certainly a clash many fans – and us – want to see soon.