TSM Fortnite pro and streamer Ali ‘Myth‘ Kabbani re-enacted one of the most iconic rage moments in Twitch history from Tyler1, as he reacted to the v8.30 Fortnite update from Epic Games.

Why is Myth angry about the Fortnite v8.30 update?

Like many other Fortnite pros and streamers, Myth has been vocal about some of the changes that Epic have made for Season 8.

Starting with v8.20 update, the ‘siphon’ feature was removed – which granted shield and health on eliminations – much to the dismay of pretty much everyone, and little was done to make up for this change in v8.30, despite the deafening calls to ‘revert’ previous updates. 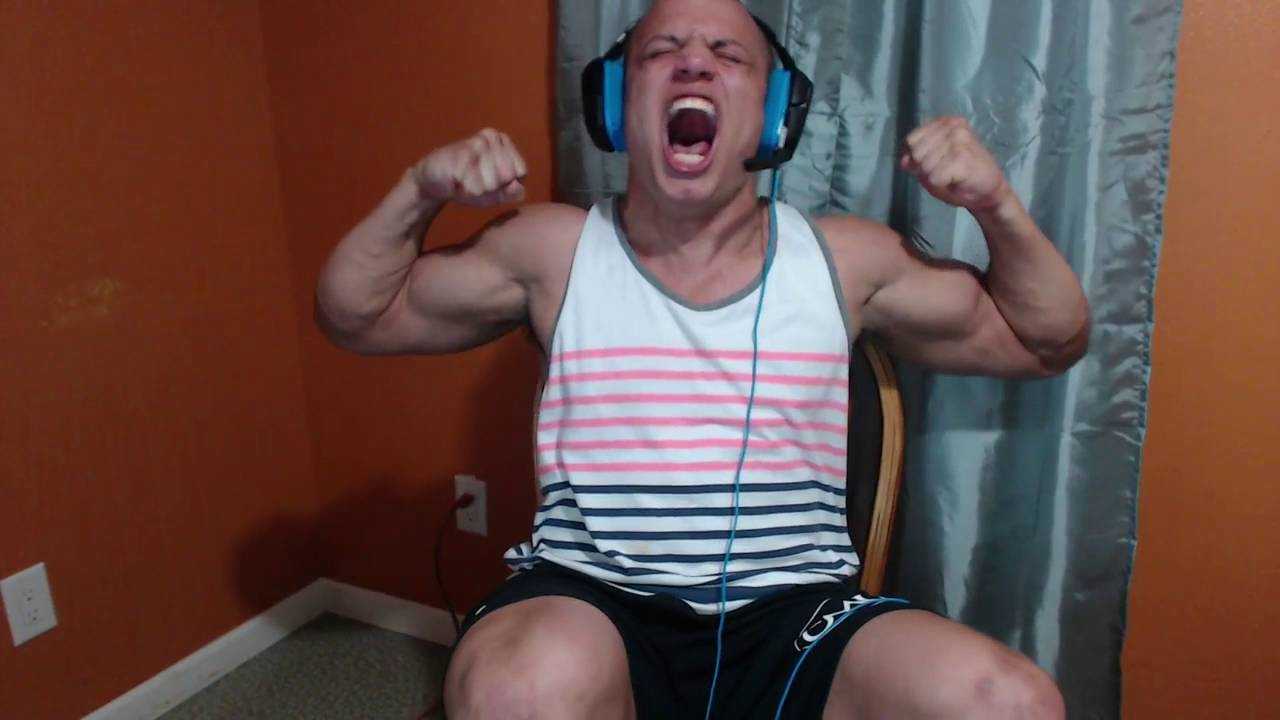 Tyler1’s rages at League of Legends are iconic on Twitch.

Myth, in addition to being a streamer, also plays Fortnite competitively, attending tournaments where he represents Team SoloMid, and with the $30 million World Cup approaching in the summer, he is concerned with the current state of the game.

To make his feelings clear, Myth took inspiration from possibly the best in the business at raging at developers: League of Legends streamer Tyler ‘Tyler1’ Stienkamp.

One of his most famous ‘rage’ moments was his incensed reaction to Riot Games to buffing an already overpowered item, and Myth repurposed his passionate speech to address Epic Games Season 8 problems.

Myth even made sure to include Tyler1’s mannerisms, throwing the headset down in anger at the same point, and announcing the abrupt end to his stream.

The list of issues currently effecting Fortnite seems to only get longer with each passing update, rather than shorter, as new bugs, unpopular changes and additions to weapon, vehicle or item pool are disliked. 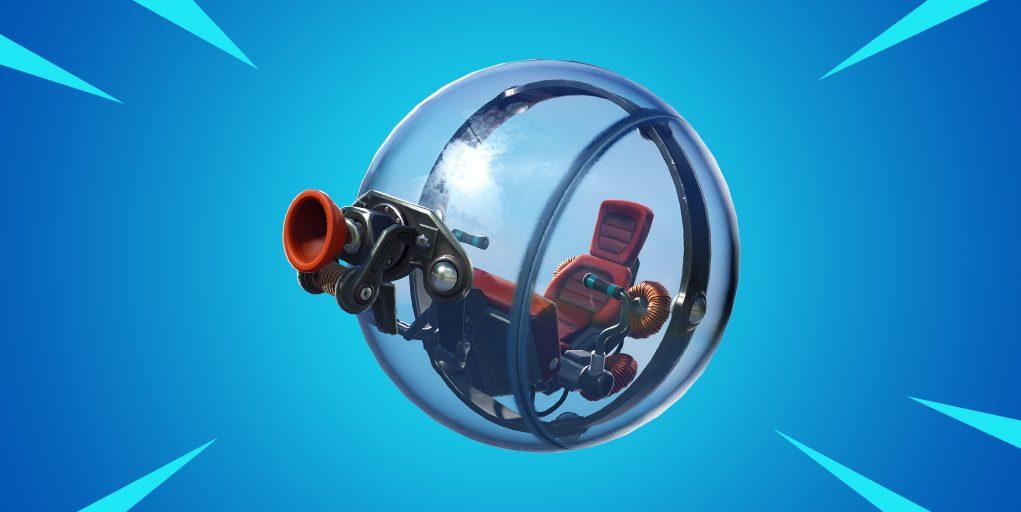 The Baller is causing problems, particularly in competitive Fortnite.

The ‘Baller’ vehicle is the latest vehicle to receive backlash, only a matter of weeks after players were rejoicing that the X4 Stormwing planes had been removed. In the v8.30 update, the ‘nerf’ which is planned for The Baller was delayed, meaning it will be available in its current state for the start of the World Cup qualifiers.

It’s no secret that Fortnite is not exactly tailored for the competitive community, but with a ridiculous $30 million on the line, the pro players were understandably hopeful that this time around, Epic Games would be more attentive to their wants.