Fortnite Battle Royale on Twitch, though he has been dabbling in Call of Duty since the October 2019 release of Modern Warfare.

On top of his gaming ability, we regularly see Hamlinz freestyle rapping, casually dropping bars off the top of his head during his more laid-back sessions, and it’s always entertaining, mostly with a comedic edge to it that not only showcases his talent but his humor too. 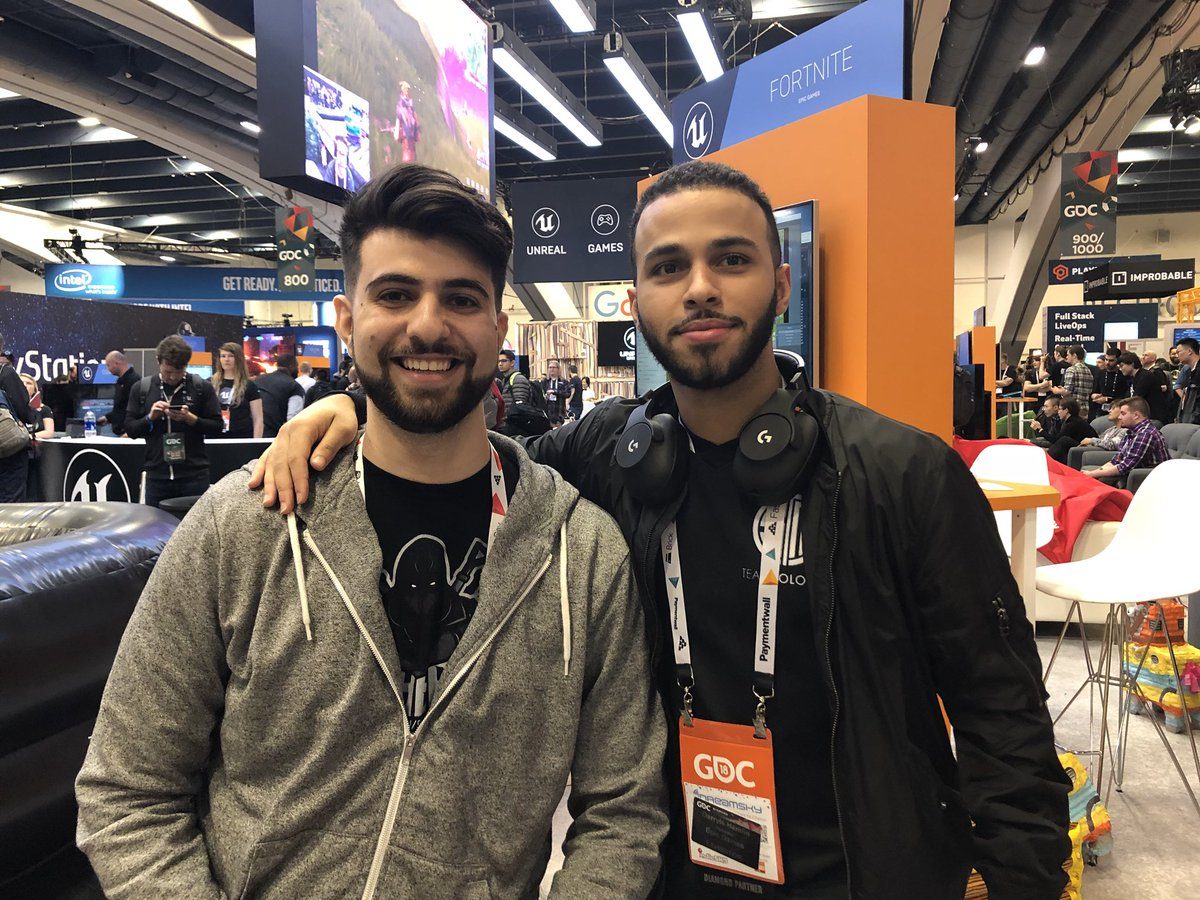 During a stream on November 6, Hamlinz got going again and it’s fair to say he absolutely killed it with some of the bars he produced.

Starting off slow, Hamlinz says “I’m well-spoken, I beat my d*ck when I was 12 with the lotion”, continuing in a similar vein, seemingly nostalgic in what he was rapping about.

Then, when the map started and he got going again, it just kept getting better.

Carrying on, Hamlinz switched up his flow and came out with classic lines such as “b*tch you ‘bout to get pumped with the 725, if you use that you a f*ckin’ chump,” and “back to the lobby by a shotty, I don’t even give a sh*t.”

The full clip is well worth the watch and shows that Hamlinz is clearly a talented freestyler so who knows – maybe he’s got a career in music in his future after streaming.

Hamlinz wouldn’t be the first content creator to step into the music scene – Olajide ‘KSI’ Olatunji famously recorded several rap tracks throughout 2017 and 2018, while PewDiePie has taken a more lighthearted approach with his musical creations.

In fact, a recent study suggests the top streamers and YouTubers are actually more popular than some major music stars. That’s 2019 for you.