Fans were confused when news got out that popular Twitch streamer Mychal ‘Trihex’ Jefferson wouldn’t be attending Games Done Quick this year and now the speedrunner has revealed why.

Trihex informed fans on his Discord that he wouldn’t be allowed at AGDQ 2020 due to an incident where he was banned from Twitch in October of 2018.

The streamer apparently only found out recently that he wouldn’t be able to attend the speedrunning event in 2020.

“It comes with great sadness to inform you all that I can’t be a part of AGDQ 2020,” he said on Discord. “The Mario Maker 2 block was accepted, but I also found out apparently I am suspended from being part of any submissions conveniently until after AGDQ 2020.” 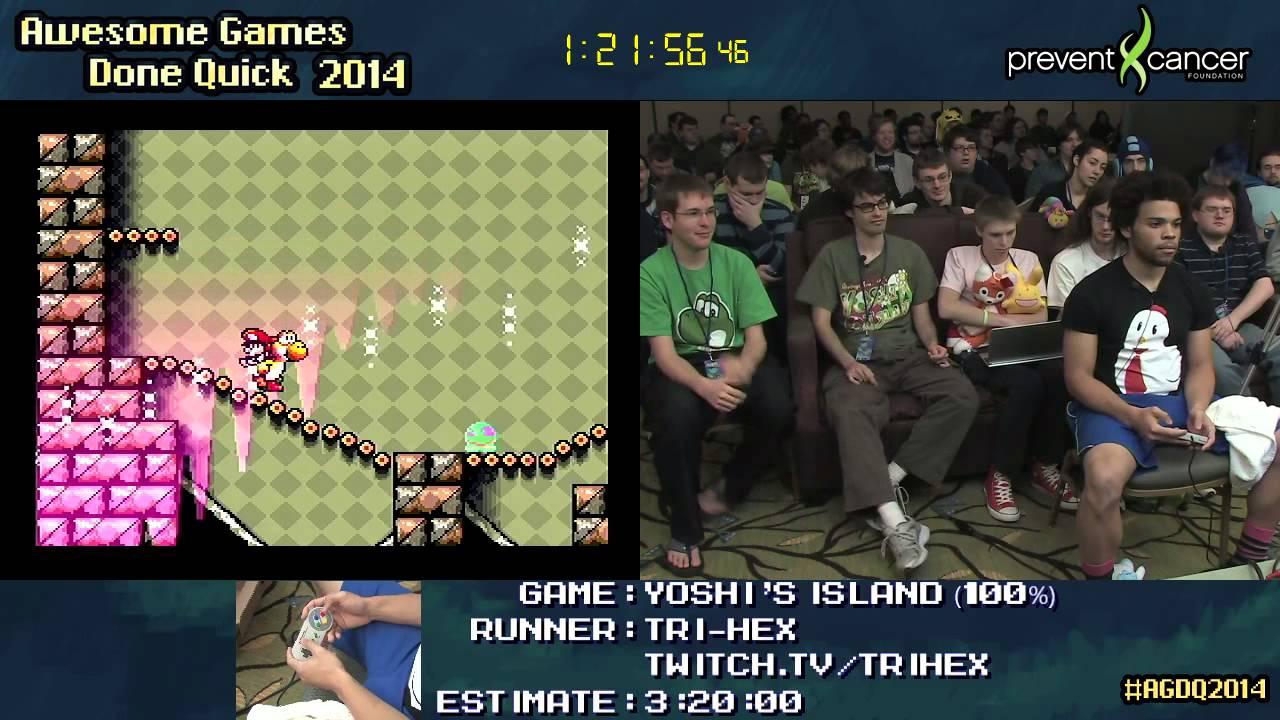 Trihex has been a fixture at the speedrunning event for several years.
600[ad name=”article3″]

The AGDQ action apparently stems from when Trihex’s Twitch channel was suspended in 2018 after he used derogatory language on stream.

“My F-Slur suspension from Oct 2018 carried a suspension “retroactively” for SGDQ 2019 and AGDQ 2020,” Trihex explained. “I would’ve found out I guess if I had anything to submit for either SGDQ or GDQx? Quite saddening.”

His suspension was apparently a surprise to himself and the people organizing the Super Mario Maker 2 speedrunning portion of the event when the news first broke.

“Incredibly tilting news. Not much I can do. The SMM2 team is trying to scramble a replacement runner but they may have to drop one of theirs for the 4v4 to become a 3v3 with an additional commentator,” the streamer continued. “As of now, I have no reason to attend AGDQ 2020, so super doubtful I will go. Wish I had more to report or say.”

Now that the AGDQ 2020 Games List is live *and* issues involving the Mario Maker 2 4v4 Relay Race are solved — I feel comfortable speaking.

Why inform Trihex of the ban now?

Speedrunning fans on Reddit found it strange that AGDQ was only now notifying Trihex of his suspension from the event.

“This sucks. GDQ has to get better about letting people know ahead of time if they can’t do runs.,” Reddit user jbanto said on the news. “If Trihex was banned, then it is the responsibility of GDQ to have given due notice of the length of his ban. They can’t just randomly decide that bans are extended or apply retroactively on a whim.”

It is disappointing for fans that Tri won’t be making an appearance at the event in 2020, especially with the news coming from seemingly out of nowhere.

Trihex himself said he was “comfortable” now about the decision, after the initial confusion had blown over.