The organization ran by Popular YouTuber Jake Paul, Team 10, has come under fire after an ‘exposing’ video was released by two transgender women, claiming they were kicked out of his Team 10 house because they were not “real girls”.

Jake Paul’s Team 10 House has been home to a number of content creators since first moving in, and perhaps unsurprisingly, has been also been home to plenty of controversies.

One of Jake Paul’s editors, Blaine, is at the root of the latest drama, after YouTuber Lilah Gibney released a video on June 29 claiming he kicked her and her friend Kendall out of the Calabasas mansion, for being transgender. 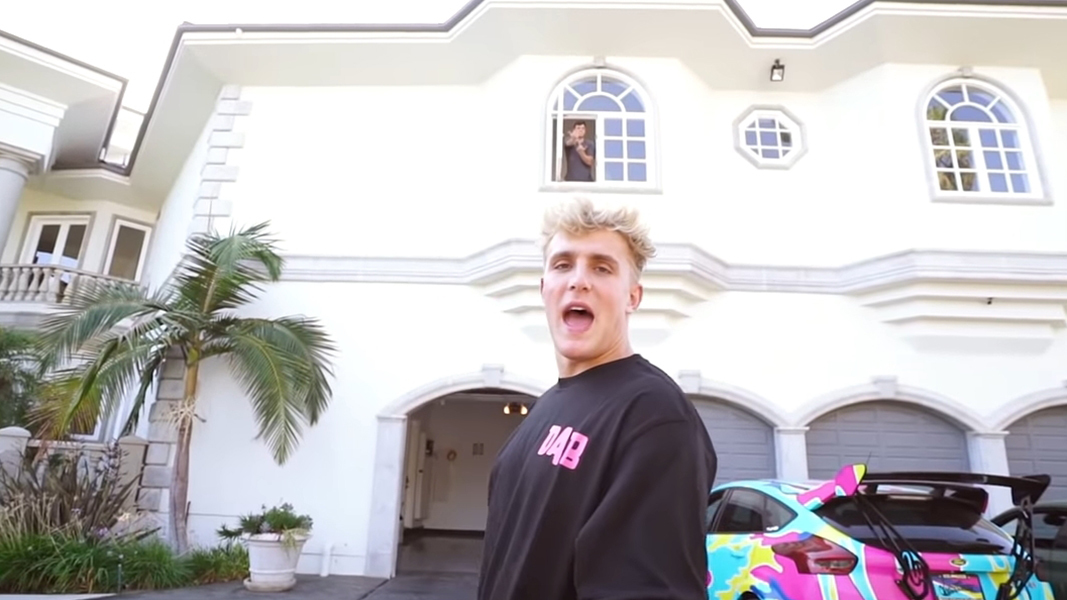 Jake Paul’s Team 10 house has had its fair share of ups and downs.
[ad name=”article2″]

In the exposing video, Lilah claims that shortly after they arrived at the Team 10 house for a party, they were approached by Blaine and asked to leave.

Lilah then explained that when they asked Blaine why they were getting removed from the party, he apparently said that it was because they were not real girls, quoting him saying, “I don’t know, I thought you guys were going to come with real girls.”

The video then cut to a short recording of the encounter with the editor going back and forth with Lilah and Kendall after asking them to leave, “I’m not trying to be disrespectful, I’m just being real.” He expressed, before stating, “I was told girls were coming.”

The pair did state that Jake Paul himself was not involved in the situation, and explained that they have no hard feelings towards him: “Jake Paul himself, love him, we’ve had great conversations, such a good guy.”

Instead, the blame was mostly shifted towards Blaine and other members of the house, who had watched them being kicked out of the party.

At the time of writing, Jake Paul or anyone from Team 10 is yet to respond regarding the incident.

xQc defends Dream after he is accused of “manipulating” fans