Twitch star Trainwrecks’ egotistical statements about his nose blew up in his face during a live stream, much to the delight of his audience.

During a November 8 stream, the star was told “he had the nose of a God” which prompted a rare smile on the super serious entertainer’s face. After grinning ear to ear and nodding in approval, Trainwrecks proceeded to agree with the comment. 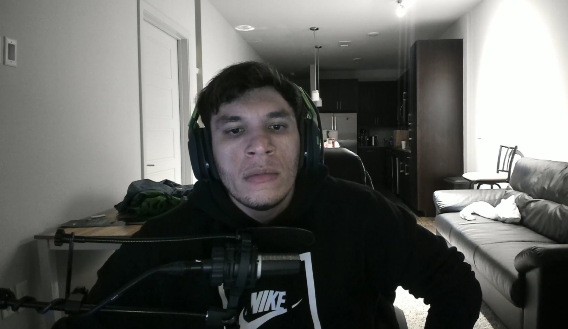 The Twitch star “flexed” his nostrils during his gloating.

While he could have just taken the compliment and be done with it, the streamer proceeded to double down and further hype up his nose, perhaps to sniff out further praise from his chat.

“I’m glad that people realize that this nose isn’t just a nose. I literally get the oxygen intake of two people. You understand?” he continued. “Some of you are gasping for air when you run. I’m not.”

The streamer then proceeded to “flex” his nostrils in an attempt to show off. “You see these?” he asked. “They’re designed…”

Before he could finish his point, in what couldn’t have been better timing, the Twitch star received a new subscription making the “I do coke” play over him. 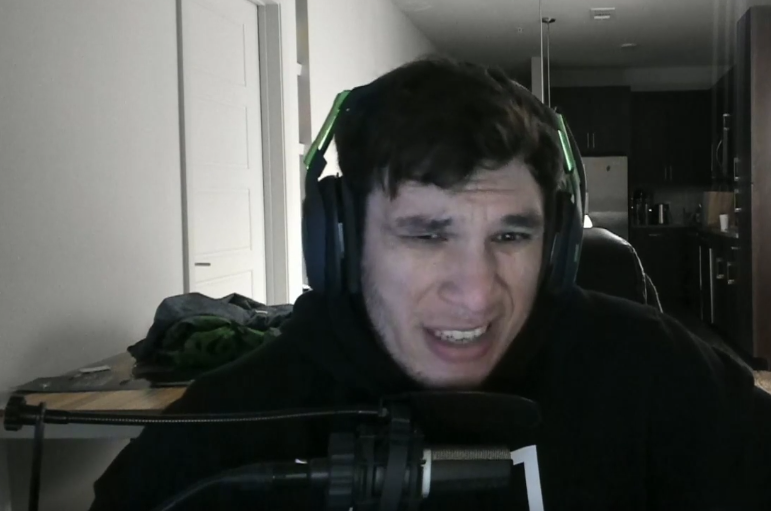 Trainwrecks’ reaction to the sub was almost as perfect as the sub itself.

It was unlikely the subscriber knew exactly what they were doing as the message accompanying the subscription was to ask about when he would be recording his next podcast, which made the timing all the better.

All Train could do was bury his head in his hands out of embarrassment as the donation alert showed him up.

The timing of the whole clip was pretty much perfect, and really left the streamer completely speechless. It would seem like despite “having the oxygen intake of two people”, Train was the one gasping when it was all said and done.

With how great the subscription timing was, it’s anyone’s guess if we’ll see something better-executed in the remainder of 2019.