Hip Hop artists are dominating the music industry, and are also out-earning some of the business’s top breadwinners.

According to Forbes.com, ten of the highest-earning hip hop artists have collectively earned over $405.5 million, beating out the EDM industry by approximately $145 million.

Of the twenty artists mentioned were Swizz Beatz, DJ Khaled, and Dr. Dre, who partly owe this year’s wealth to their deals with other companies. Swizz signed a multimillion dollar contract with Rum brand Bacardi, challenging both himself and the company to, “get creative and get disruptive,” while DJ Khaled made deals with the likes of Apple, Ciroc, and Weight Watchers.

Also on the list were musicians who haven’t made much of a recent showing, Lil Wayne and Eminem among them. While Eminem was largely silent up until his recent release of Kamikaze, Lil Wayne hasn’t released a solo album in five years. However, that didn’t stop him from signing a multi-million dollar deal with his label, which could hint at an upcoming release of Tha Carter V. 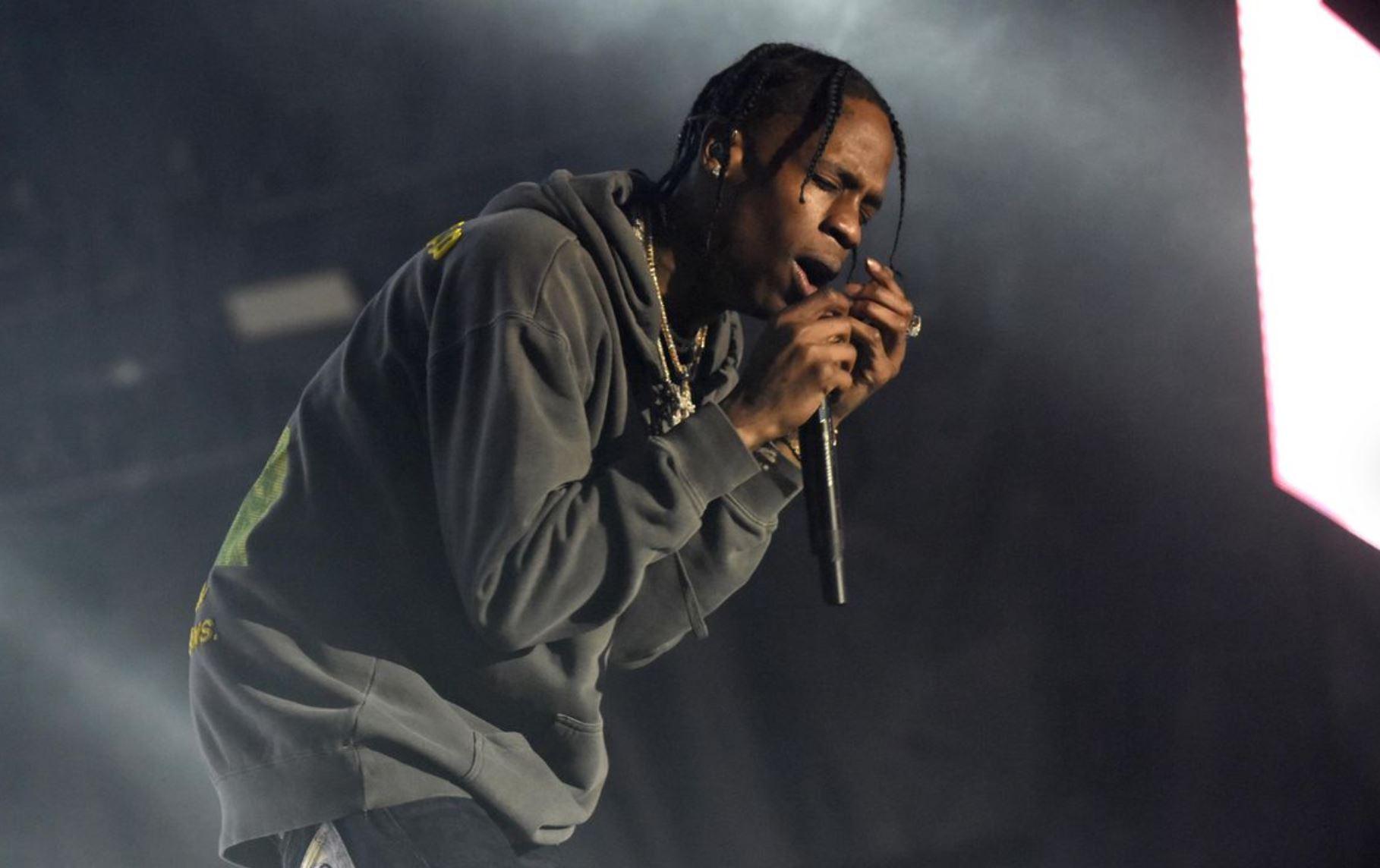 The top ten earners included the likes of Kanye West, Future, and Pitbull, who continues to cash in under the historic ‘Mr. WorldWide’ nickname.

The top five hip hop stars counted down as J. Cole, Drake, Kendrick Lamar, and P. Diddy, with Jay-Z taking the number one spot with approximately $76.5 million earnings from 2017-2018.

The full list of top-earning artists is as follows: