Over the span of two days, 16-year-old TikTok star Charli D’Amelio lost around one million followers after making an “ungrateful” comment about her follower count. The sea of criticism has included death threats that reduced the star to tears, but can anyone truly say that the punishment fits the crime?

Before internet fame, Charli D’Amelio was an aspiring dancer from Connecticut. Her virality was unexpected and unprecedented, though the D’Amelio family took the opportunity when it arose, and packed up their belongings for LA.

Since then Charli, along with her parents and sister Dixie, have secured brand deals, makeup lines, and millions of followers to boot. But not everyone is happy about that.

The star was tantalizingly close to hitting the huge 100 million follower milestone when the D’Amelio family uploaded the premiere episode of “Dinner with the D’Amelios,” in which they shared a chef-cooked meal with James Charles.

The D’Amelio family have very much stuck together as a unit through their crazy rise to fame.

While many cite the girls’ open disgust over eating snails as the reason for their dissatisfaction, most took issue with one of Charli’s later comments in particular. When discussing her proximity to 100 million TikTok followers, the star said “I wish I had more time! Imagine if I hit 100 mil a year after hitting a mil.”

In what he later clarified was a joke, James Charles quipped “was the 95 not enough for you?” Charli replied “I was just saying like, even numbers,” while cheekily sticking her tongue out at the camera.

So naturally, critics told her to ‘hang herself.’

Charli’s fame was always conditional on her maintaining her ‘sweet and grateful’ persona. It’s no coincidence that the moment she made a joke that illuminated a single sliver of confidence, that thousands of people became viciously opposed to the 16-year-old girl.

And let’s be clear: not every influencer is held to the same standard Charli is. Take Bryce Hall, an individual who has built his brand out of pushing moral boundaries. While he has received vast amounts of criticism, it has never had huge implications career wise, and his confidence about his success has been extraordinary. Young female creators are permitted to be beautiful if they act like they aren’t. They are allowed to be successful if they pretend they don’t deserve it.

Bryce Hall is another popular TikTok influencer who has found himself in hot water in the past.

Internet fame has a particular draw for viewers, that mainstream fame does not. An influencer is nobody without their followers. In a sense, the audience as a collective is the facilitator of their fame. And as quickly as they bestowed it, they can take it back again.

Many viewers get a kick out of playing the judge. People praised James Charles for ‘calling Charli out’ as if he were the leader of the campaign against her, despite the fact he was nearly driven to suicide by an eerily similar situation back in 2018. But it’s no secret that the internet has a short term memory.

A friend of the family, James has almost certainly been counselling Charli closely through the intense situation, being one of the only people who can truly relate. It is unlikely that he craves validation from the same internet courtroom that threatened his, and now potentially his friend’s life.

James and Charli have both experienced a dramatic loss in followers.

People desperately wanted Charli D’Amelio to be ungrateful, because it would validate their feeling that she’s undeserving of success. Weeks before Charli neared 100 million followers, people were saying “we all know she ain’t gonna do anything for 100 mil.” The approaching milestone had critics gearing up to call her out when her celebration of the colossal number inevitably didn’t meet their standards.

They knew what they wanted to say to her: that she doesn’t deserve her fame, that she’s ‘ungrateful’ and ‘entitled.’ They were just waiting for an excuse to say it. In Charli’s case, as with other influencers who have preceded her, the internet was willing to take her off-hand remark and make it a practically criminal offence. The only way to validate their extreme reaction was to inflate the crime.

Now, after being driven to tears on a live stream, she tweets that she will “be back posting normal content with a smile on her face.” In the faces of a sea of people who are begging for her collapse, Charli D’Amelio smiles, as it’s the only thing people will allow her to do. 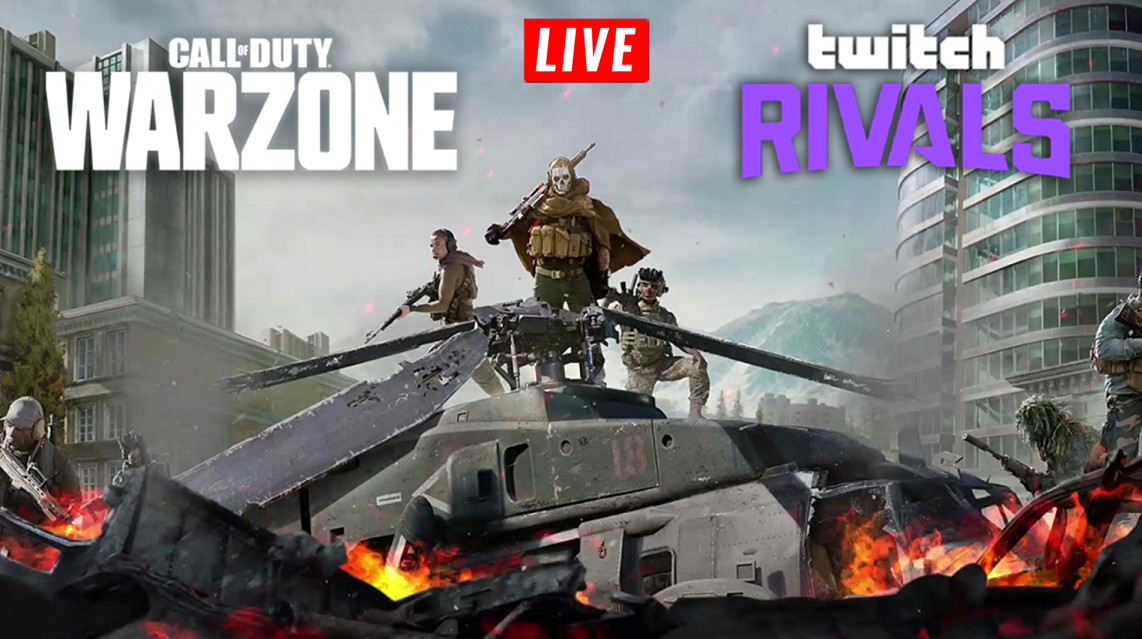 A party’s about to go off on Karl Jacops’ Twitch channel as the content creator is rounding up some of the biggest names on the streaming site for a little Jackbox Games lobby including Corpse, Sykkuno, and more.

The Twitch meta is currently embedded in Rust with a healthy side of Among Us streams, but Jacops (who is a member of Mr Beast’s regular crew on YouTube) is continuing his Jackbox parade with even bigger names taking part in the wholesome fun.

But there’s going to be a ton of crossover with fandoms for the next stream, since it could include people from all corners of online entertainment like make up moguls, a fan-favorite mystery YouTube star, and more.

“We got to get Sykkuno in one of these [Jackbox Games],” Jacops said, pumped on his highly successful Twitch streams so far with a chyron at the bottom of the screen indicating he had about 22,400 subs.

The prospect of getting one of the fastest growing Twitch streamers on board is an enticing prospect for many, and something the Sykkuno himself wouldn’t mind being a part of.

“I texted Sykkuno last minute, like 30 minutes before I started my stream, ‘Do you want to play Jackbox? It’s me Corpse, Dream– I gave him the rundown. He was like, ‘Of course’ and I said, ‘OK, sweet. I’m gonna start in 30 minutes.’”

Although that’s where the hang up happened for Sykkuno who probably wasn’t ready for a Jackbox party on such short notice. But that’s where Jacobs is going to get better at organizing.

A Jackbox lobby filled with the eccentric content creators would be good for a few laughs.

The streamer was excited at the prospect of a Jackbox stream with the ‘gang’ that included Corpse Husband, Sykkuno, James Charles, Dream, and himself along with a couple more people.

That mash up would definitely be a band of characters that can easily draw thousands of viewers, and the personalities would be hilarious to see mesh live.

Jacobs has been streaming a lot more regularly since mid-2020, so it might not be long before the star-studded Jackbox Twitch stream goes down for viewers to tune in.