Belle Delphine, the Instagram model most well-known for selling her used bath water, has been banned from the platform for “violating its community guidelines”. Of course, the internet weighed in and many seem pretty happy with the news.

People have been celebrating Instagram’s decision, with one Twitter user calling it “the biggest W in 2019 so far” and another saying this was “the greatest day of my life”.

This is the biggest W in 2019 so far #belledelphine pic.twitter.com/zwZS51MD8h

belle delphine has been banned from instagram, this is the greatest day of my life

Others tweeted celebratory dance clips or mocked the young “gamer girl bathwater” entrepreneur by using gifs of Delphine herself.

However, not everyone was pleased with the decision to ban Delphine. In a reply to a Delphine fan account Not-Anonymous wrote, “I fr dont understand why people hate on her so much. Who f**king cares if she shows her body and makes money off that. It shouldn’t matter. She can do what she wants with her body. People calling her a thot n a slut like wtf. Just let her do her thing.”

The comment has been liked 58 times at the time of this posting.

Me when Belle Delphine’s account gets taken down pic.twitter.com/gl9NJeQxJd

“It is with great sadness in my heart that I report that Belle Delphine was banned from Instagram,” another account confirmed on the same day.

It is possible that Delphine had previous suspensions could have resulted in this latest ban. 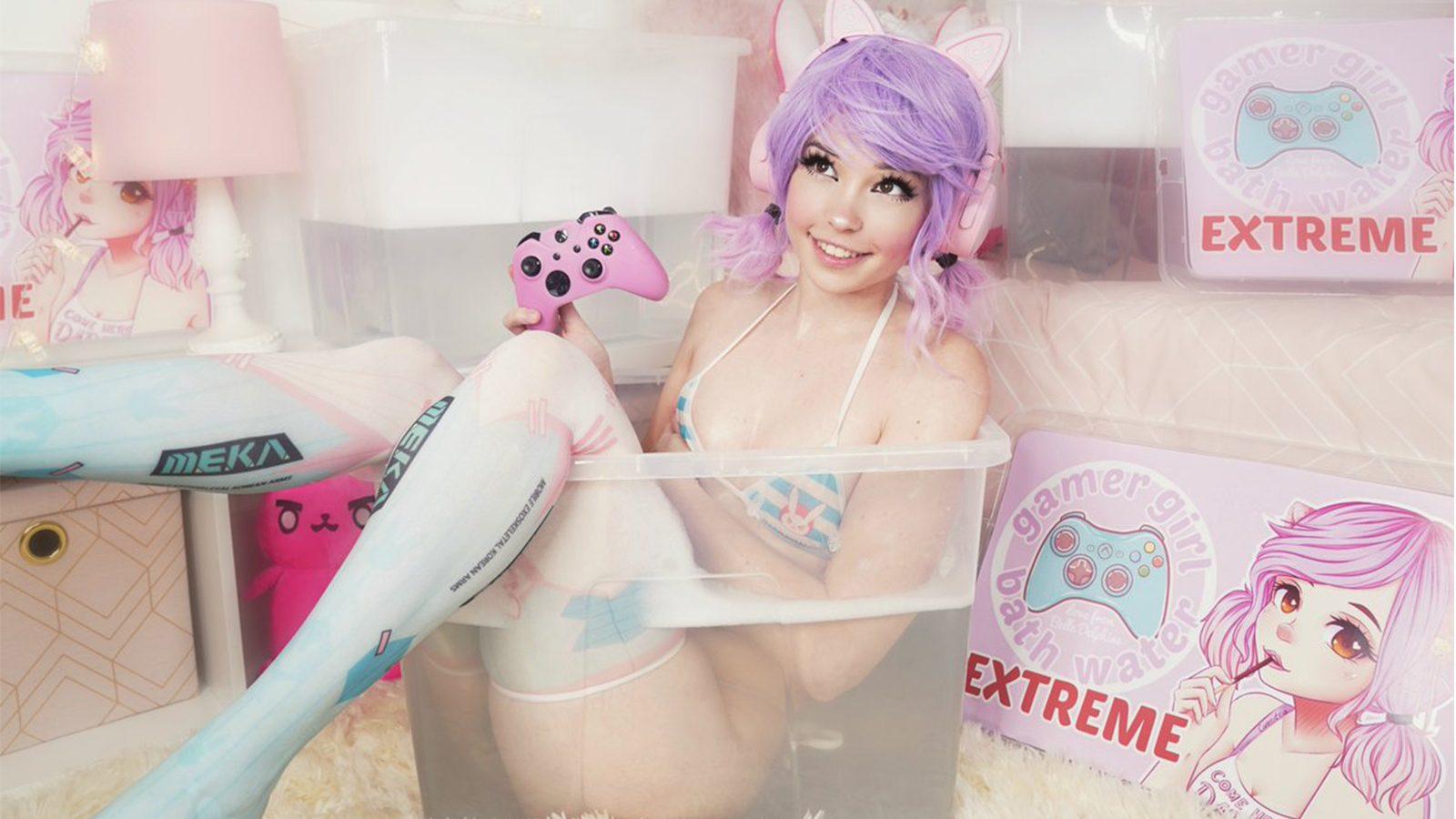 Delphine’s official Facebook and YouTube accounts linked to on her Patreon do not appear to have been suspended. She does, however, link to two separate Instagram accounts, both of which have been taken down.

It is unclear whether her Instagram ban is permanent or temporary. Dexerto previously reached out for confirmation but has not heard back as of press time.