Tfue trolls KEEMSTAR following accusations that he got H1ghsky1 banned

Turner ‘Tfue’ Tenney is one of the world’s most popular Twitch streamers and professional Fortnite Battle Royale players, boasting over six million followers on Twitch due to his skills – but his legal scuffle with esports giant FaZe have critics wondering if he’s responsible for some of the org’s internal conflicts.

Tenney filed a lawsuit against FaZe over his “oppressive” contract in late May, which saw major revenue splits in favor of FaZe and a non-complete agreement that would put Tfue out of competitive gaming for six months.

However, that wasn’t the only drama FaZe would be involved in, by far; the org is now seeing criticism for signing an allegedly underage player, who they’d claimed was 13 years old. 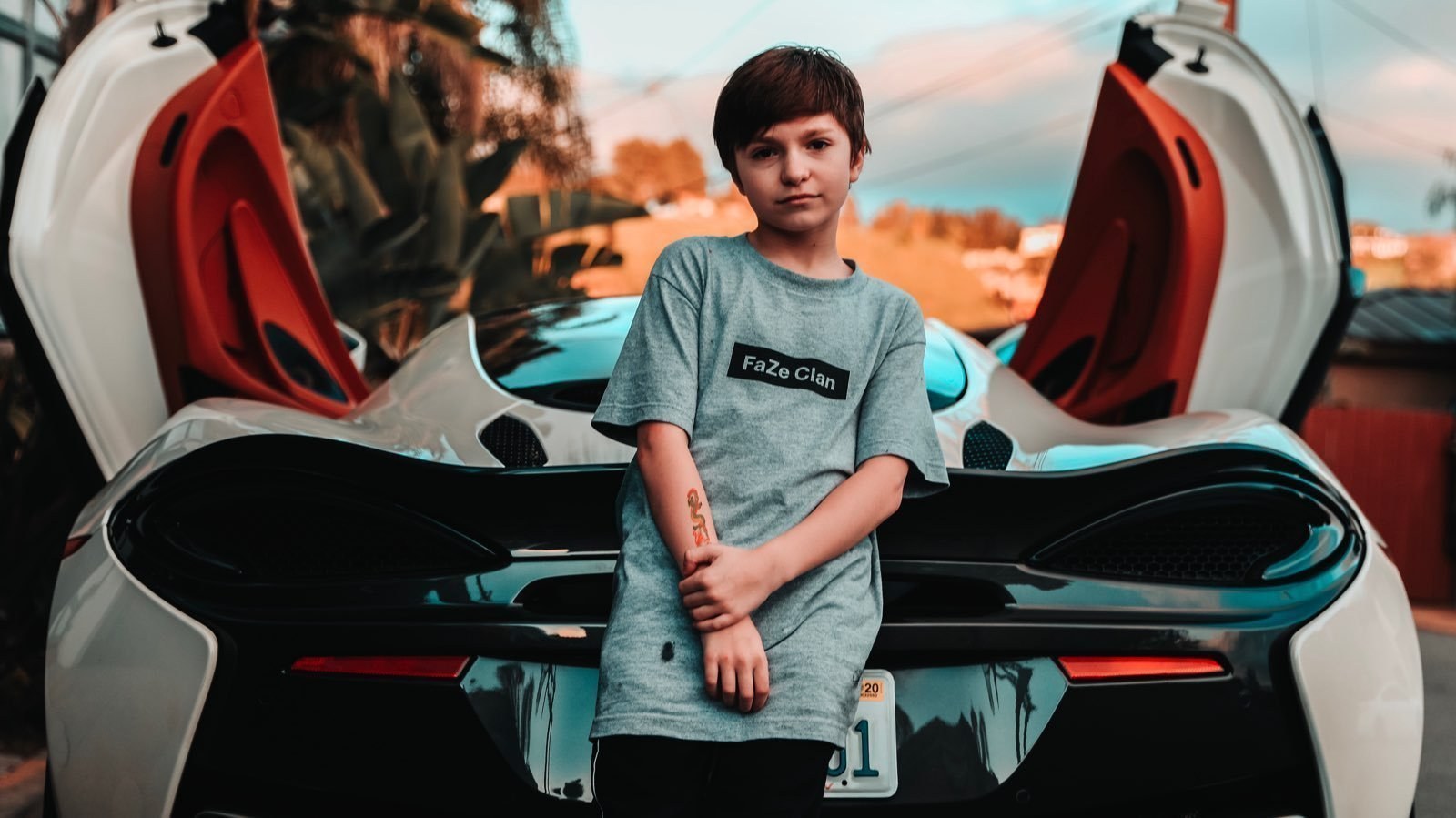 H1ghsky’s signage to FaZe Clan stirred up controversy, after Tfue’s lawsuit against the org claimed that the youngster had only been 11 when added to their ranks.

FaZe H1ghsky’s Twitch and Twitter accounts were shut down in the wake of Tfue’s lawsuit, which claimed that H1ghsky had only been 11 years old when signed to the org – an allegation that Drama Alert’s KEEMSTAR feels is directly related to the youngster’s social media bans.

KEEMSTAR posted a Tweet on June 12 accusing Tfue of being responsible for H1ghsky’s bans, which, unsurprisingly, saw ample mockery from Tfue’s fanbase.

Some users photoshopped KEEM’s face using various internet memes and clown face paint, which later made their way back to Tfue.

While Tfue himself made no direct reply to KEEMSTAR’s claims, he did retweet a few of these humorous photoshops – likely an indirect response to his allegations. 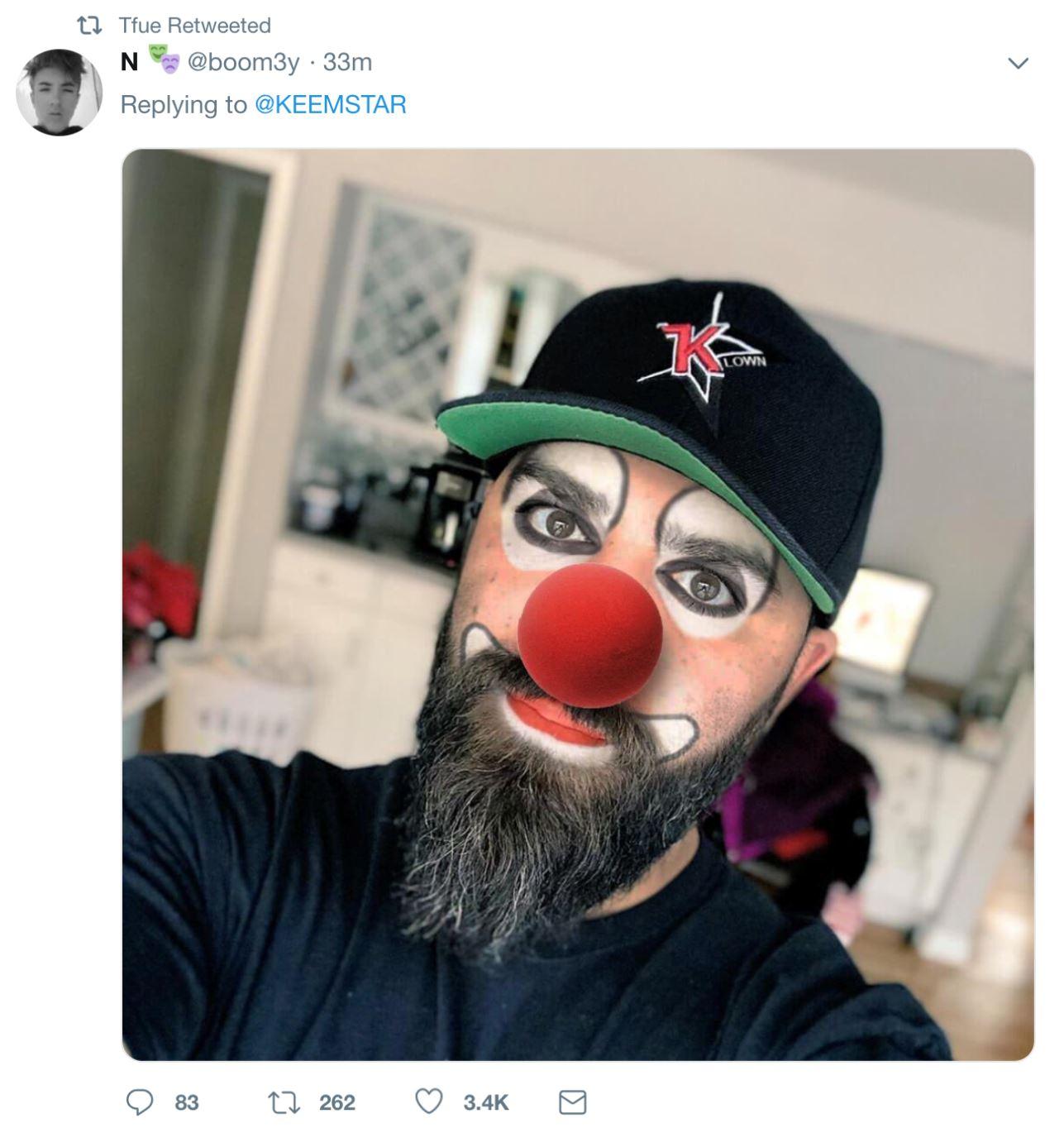 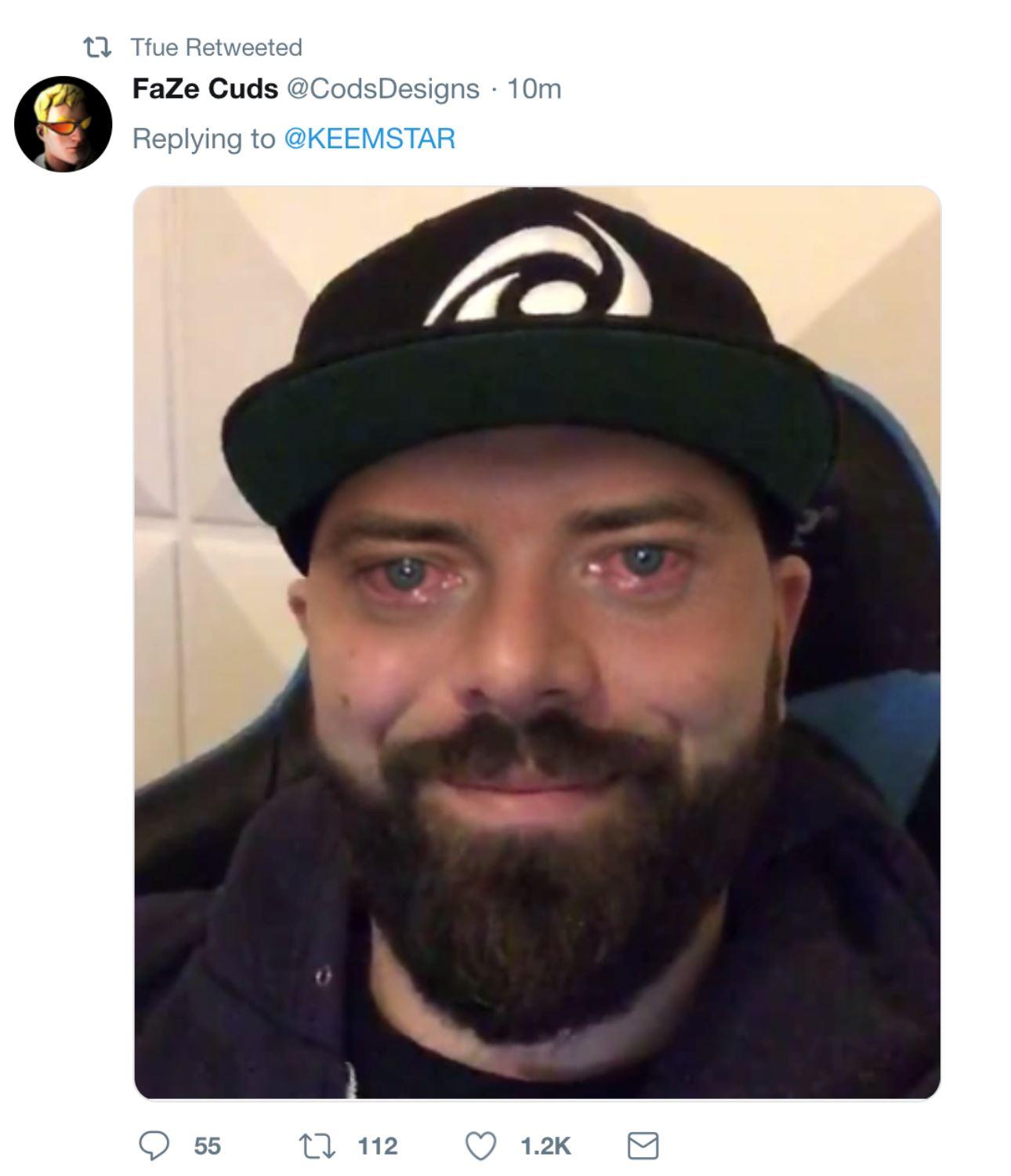 While H1ghsky has found himself booted off of Twitch, the gamer has since made use of YouTube for streaming purposes -with adult supervision, of course.

The youngster went on to admit that he had, in fact, lied about his age in order to get on with FaZe Clan, a fib that he claimed was made in order to “fulfill his dream.”

Tfue’s initial lawsuit likewise accused FaZe of pressuring him to drink while underage, as well as perform various stunts – claims that have garnered skepticism from fans and critics alike, as Tfue led FaZe in a documented jump off the reservoir near their home.

The streamer has since made the move to New Jersey, to live with Duos teammate Dennis ‘Cloak’ Lapore in wake of the drama.