Tfue explains why Fortnite made a mistake bringing back Greasy Grove

In a recent stream, pro Fortnite player Turner ‘Tfue’ Tenney has lashed out at Epic Games for reintroducing Greasy Grove.

On Wednesday, September 11 Epic Games released the latest major patch for Fortnite and with it, saw the return of Greasy Grove to the Battle Royale map.

While some fans were excited by the new changes, Fortnite star Tfue couldn’t have been madder at the most recent update.

In a stream on the same date, the pro dropped into Greasy Grove and was wiped out early into the match, finishing 27th. This led to a heated reaction where he yelled “what the f*ck am I playing? I don’t want to land here.” 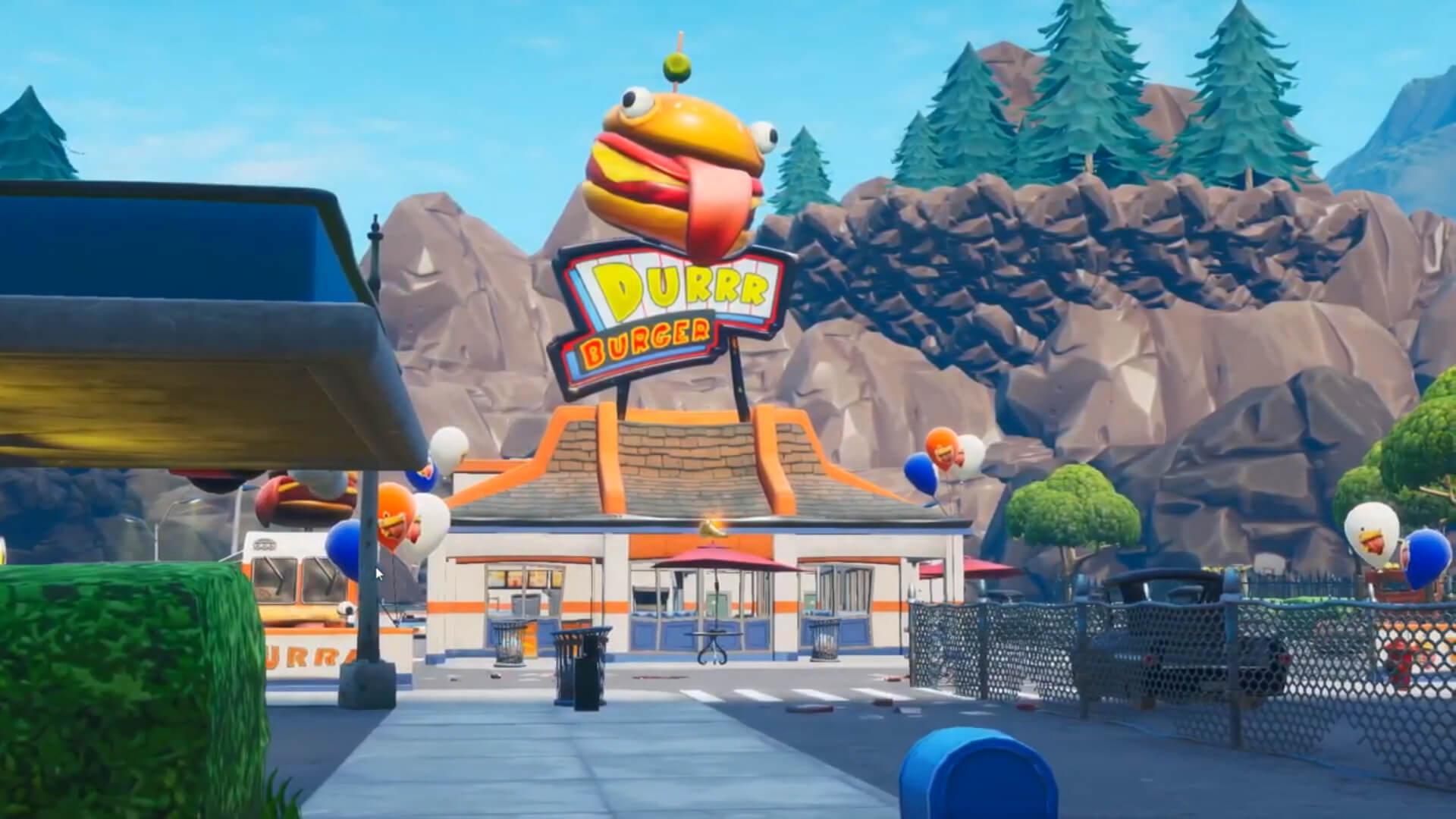 Greasy Grove in all its glory
[ad name=”article3″]

While the brand new Fortnite update saw the addition of those two areas, it came at a cost as Epic Games recently removed fan-favorite Borderlands themed region, Pandora.

Referring to constantly shifting locales in the game, he argues that “if you’re going to take out a good POI [Point Of Interest] like Pandora, at least put in a good POI to counteract it. They took out a good POI and added dogshit.”

Most POI’s typically only remain in the game for a matter of weeks as Epic Games constantly rotates new content in and out. Perhaps with the backlash from the former FaZe Clan member, Greasy Groves will be removed sooner rather than later.

The Fortnite-related frustrations for Tfue have been immense recently as the pro had a falling out with former duo Dennis ‘Cloak’ Lepore, claiming that he cost him $140,000 for turning down a sponsor deal.

Will the anger continue or will Tfue come to enjoy the latest patch? In one big positive move, Fortnite v10.30 also saw the introduction of Item Shop Voting, a new system that allows the community to vote on which particular items they’d like to see in the store soon.