Tana Mongeau is a famous face on YouTube, boasting over five million subscribers on the site and even scoring an MTV series – but she isn’t getting her bread from YouTube’s AdSense, it seems.

Calling herself “cripplingly demonetized” by YouTube, the star brought up an interview from vlogger David Dobrik with Men’s Health, where he admitted to making less than $2k from AdSense – despite raking in over 200 million views per video.

Following the site’s infamous “adpocalyspe” (and subsequent FTC COPPA rulings on child-oriented content), many YouTubers are bemoaning their current earnings. Still, Mongeau refuses to “sell out” in exchange for big bucks.

“If you watch me, or if you’ve ever watched any of my content, you know I am cripplingly demonetized,” she explained. “I am cripplingly unpaid from this whole YouTube thing that I do. I never really… wanna compromise my content to make money on ads.”

Her desire for authenticity even caused her to turn down a whopping $2 million from a brand deal, which she explained during a video uploaded on November 25. 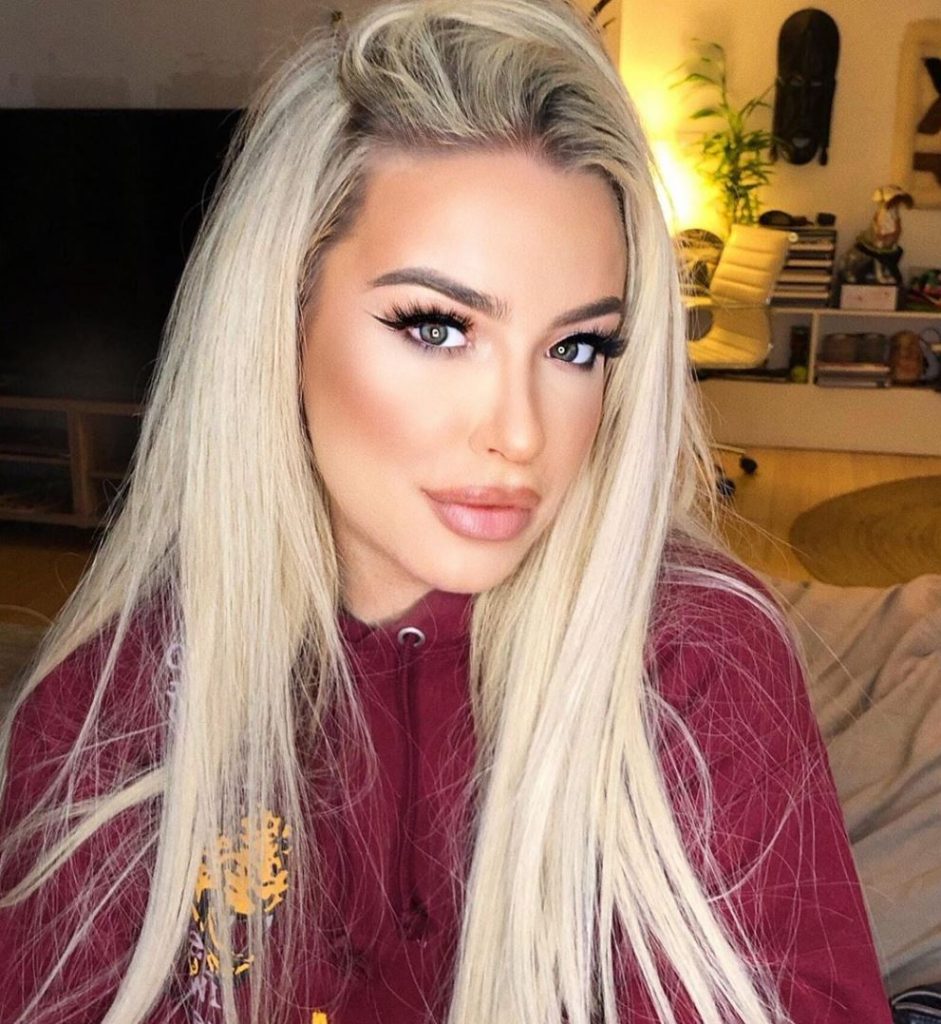 According to Mongeau, Bang Energy reached out to her manager with a proposal for $1 million, but with a catch: she’d have to promote the merchandise for the “rest of 2019” in a large number of YouTube and Instagram posts.

Thus, Mongeau initially turned down the deal: but not before Bang’s CEO doubled the amount she’d be cashing out on, raising the stakes to $2 million.

In spite of this massive opportunity, the YouTuber turned down the offer a second time, claiming that she didn’t want to damage her brand. 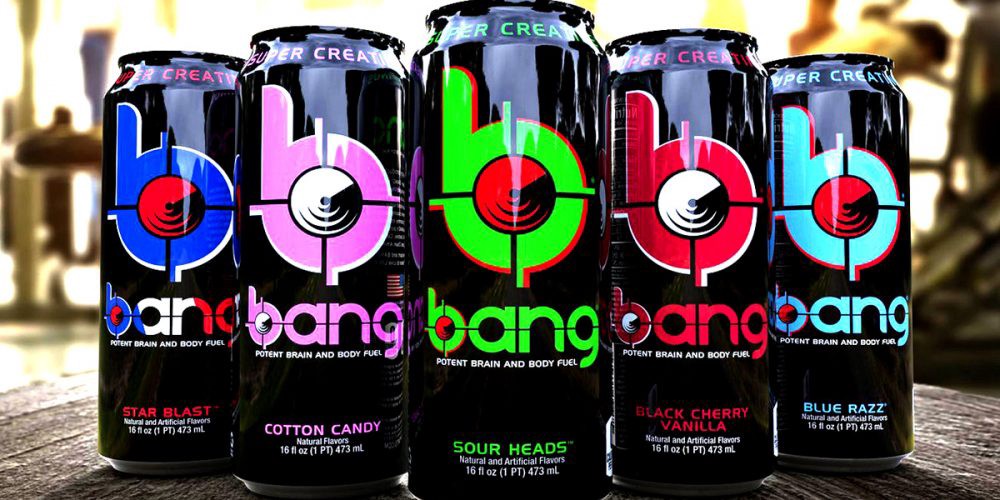 According to Mongeau, Bang Energy’s CEO required Instagram clients to include his @ in their posts.

“I never want to be that girl on Instagram, like, ‘Hehe, the sunrise was so pretty today, follow the Bang Energy CEO,’” she continued. “It’s not me. Jordan and I spent two weeks contemplating this $2 million deal.”

Although she joked about going back on her decision, Mongeau marks yet another YouTube star unwilling to compromise her authenticity for cash, taking after the likes of mentor Shane Dawson, among others.