Fortnite has been a global phenomenon for quite some time since its release in 2017 and remains one of the most popular games all over the world to this day. But with its global success also comes strange region-specific differences.

It’s not uncommon for games to have certain differences depending on the country and language. These changes could be as simple as a game’s name. For instance Rockstar’s Bully was called Canis Canem Edit in Europe. In Russia, Call of Duty: Modern Warfare 2 shipped without the infamous “No Russian” campaign mission.

But this multiplayer change in Fortnite could be one of the strangest. 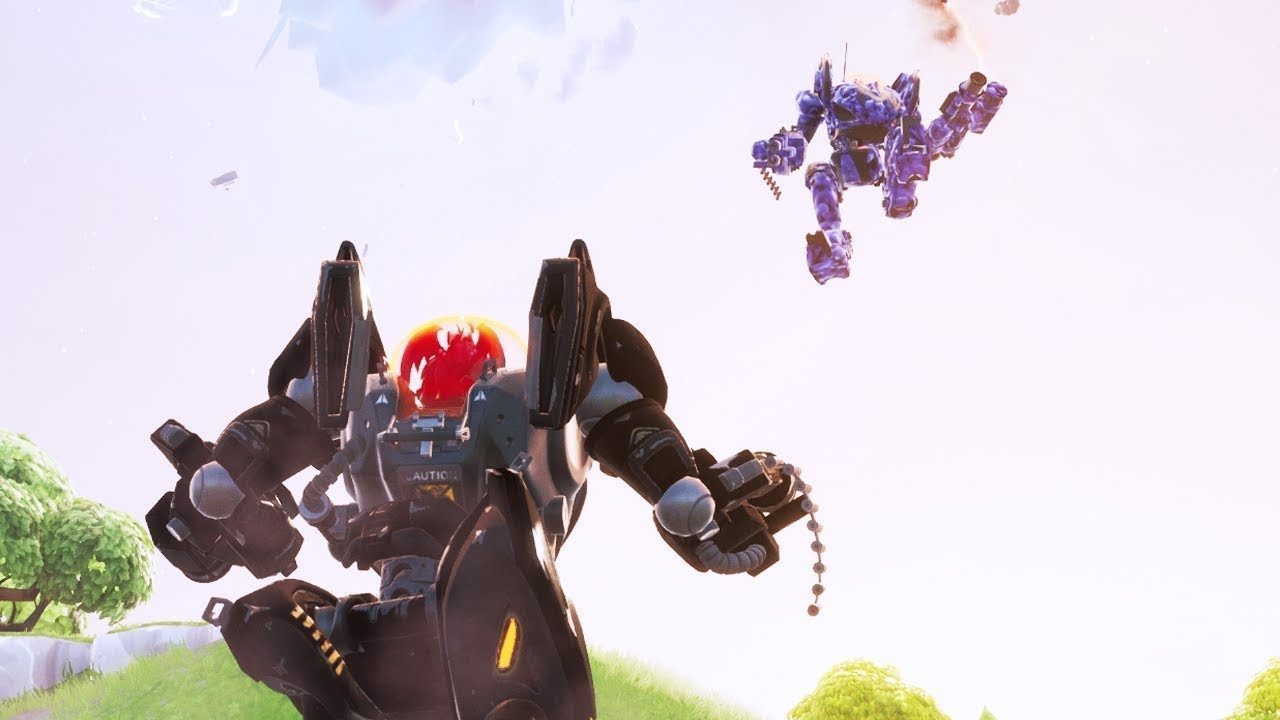 During a stream, Luminosity Gaming’s Ali ‘SypherPK’ Hassan explained a weird mechanic found only in China.

“In China you play like a different version of Fortnite,” the streamer explained. “It has different rules and whatnot. If you have a lot of kills in a game, a little message will come up and it will say ‘you are the best player in this lobby. Do you want to leave and get the same experience for winning the game?’”

The Chinese version of Fortnite launched in 2018 after a partnership between Epic Games and Tencent. In China, games need to be approved by the government and be compliant with the law. As such, there are some differences with titles.

This isn’t the only difference either. After playing for three hours, the Chinese version of the game will drop your EXP to 50% and challenges will be disabled. The game will ask that the player “take a rest” for their health and “arrange studies/learning time”.

According to Vice, an Epic Games representative confirmed the change was made to remain compliant with Chinese law. 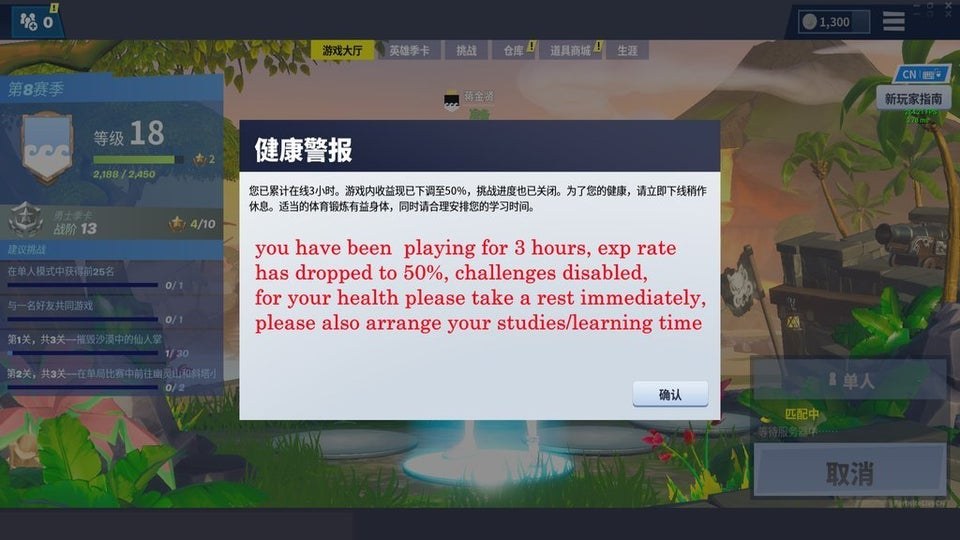 In China, Fortnite will limit a player’s exp rate by 50% if they play for three hours.
[ad name=”article5″]

China is known for its strict censorship of games. In 2019, it enacted new rules banning blood, corpses and gambling such as poker from appearing in titles.

Still, this change to Fortnite remains one of the oddest modifications from the gameplay perspective.