Popular Twitch streamer and YouTuber Tom ‘Syndicate’ Cassell fired back against a Times of London report that will feature Tweets and commentary that the online personality had previously made.

Syndicate has been creating content since 2010 and has since built an impressive following. But now the fame is hitting back as news agencies are taking a deeper look into previous public commentary by the streamer, and he’s not happy about the attempt of exploitation.

In a series of Tweets, Syndicate fired back after a Times reporter made him aware of the upcoming exposé while asking for a response from the longtime internet personality, and did he ever have a response.

To search for key words hoping something comes from it!
We see it time and time again, another orchestrated witch-hunt.

Not even trying to be rude saying this but.. nothing better to do?

Syndicate was vehement in his opposition for the internet influencer “witch-hunt” that the media has seemingly taken a comfort diving into.

“Here you have it folks, an article is running tomorrow centered around old tweets,” Syndicate said. “I can never condone my younger self saying stupid things despite it being just banter between friends. But I just can’t wrap my head around this ‘systematically going through influencers tweets.’”

The report will feature previous instances of Syndicate using words such as “faggot” and using “Jew” as an insult, to which the streamer says was a mistake but in no way intended to cause offense. 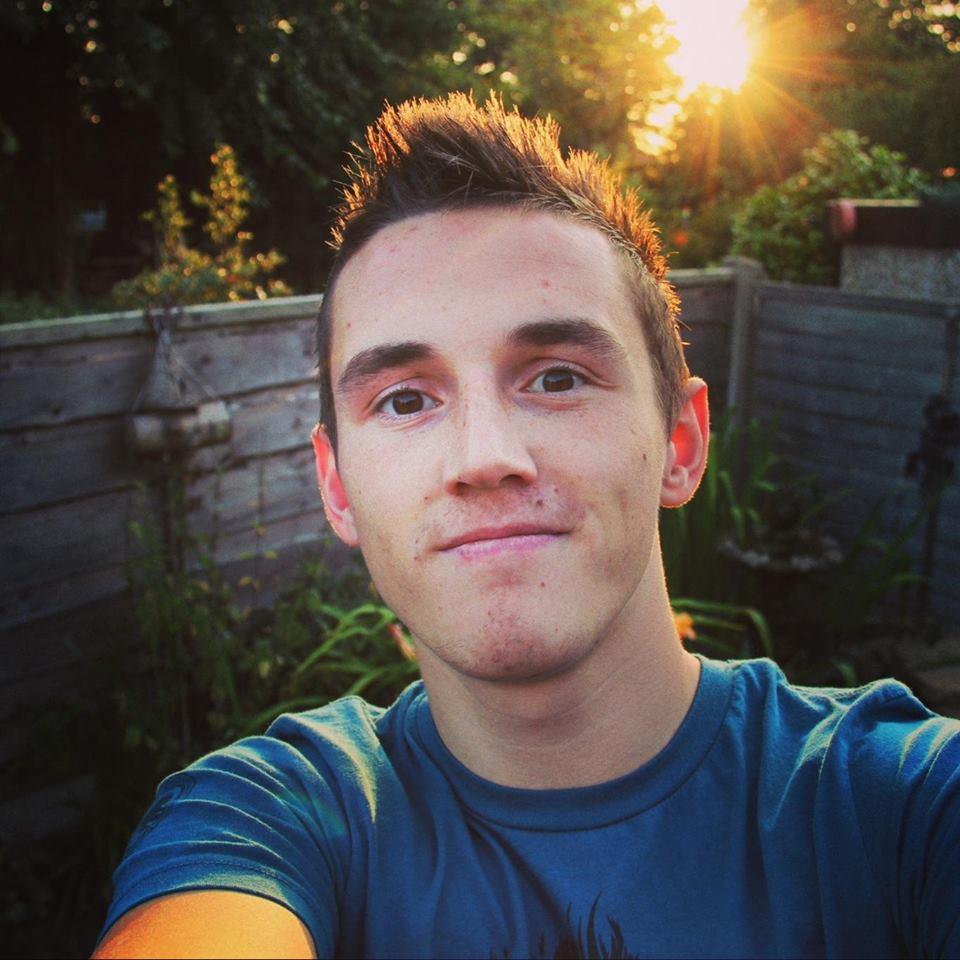 The YouTuber is known for his lively content, but previous comments are now being put into question.

“I’ve said plenty of inappropriate things over the years. None to ever offend anyone, but stupidly I still said them… Putting that banter online, not the smartest decision,” Syndicate said.

The report has yet to go live, but is already drawing notable public backlash as the the streamer likened the report to another entry in a long series of articles from media made to “hit” online influencers such as himself and PewDiePie.