Popular Twitch streamer Sweet Anita was relieved to hear that police caught a stalker who was allegedly harassing her in real life.

Anita is well-known for her tourettes-induced on-stream antics which make for some of the best entertainment on Twitch. In addition to her inappropriately foul-mouth streams, she also has the occasional “deep moment” filled with philosophical insight.

While her time on Twitch has been mostly positive, her fame has caused her to be the target of stalkers not just online, but offline too.

On November 7, the entertainer tweeted that police caught and detained an alleged stalker and she would be canceling her planned broadcast because would be at the station all night to provide a statement and evidence.

When a fan asked if this was an online stalker, the UK-based streamer provided some insight into what she had been dealing with.

The police have caught and detained my stalker, so I'm having to cancel tonight's stream. I'll be in the station all night giving a statement and evidence, but hopefully I'll finally be safe and able to stream by sunday at 8PM GMT

The streamer stressed that while she has had a number of online stalkers, this one harassed her in real life for a month.

According to Anita, the unnamed individual spent hours outside her house and even slept behind it. What’s worse, she said he even managed to assault her, though she didn’t elaborate on how.

After all the real-world drama, the Twitch star said that she was relieved something may finally be done about this individual.

Since joining Twitch in April of 2018, Sweet Anita skyrocketed to over 500,000 followers. According to the third-party stat-tracking website TwitchMetrics, she has the 24th most-watched English Just Chatting channel on the platform. 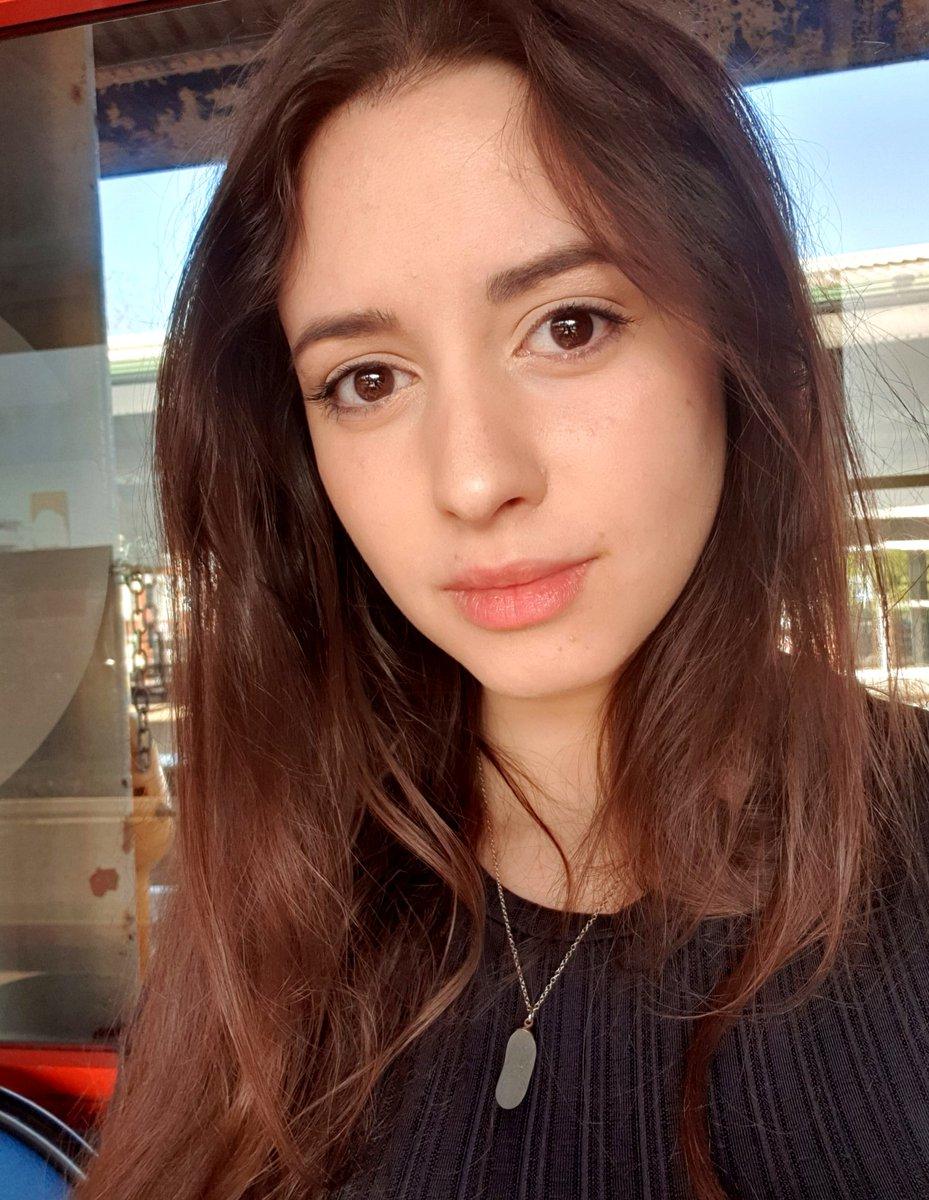 Sweet Anita says a stalker showed up at her house.
600[ad name=”article5″]

Anita isn’t the first female Twitch star to claim they’ve been stalked. In October, STPeach confronted one of her viewers who had allegedly leaked her info and threatened her family.

In the wake of her “cat tossing” scandal, Canadian streamer Alinity Divine said people asked her neighbors where she was and even followed her back to her house when she was out walking her dog.

Hopefully, with this recent development, Anita can live in peace and not have to look over her shoulder.