With only a few days to go until KSI and Logan Paul square off in their highly-anticipated YouTube boxing rematch, there is a surprising amount of tickets still available.

Ever since the KSI and Logan Paul rematch was announced, fans on both sides have been gearing up to get behind their favorite content creator as they prepare to step back in between the ropes and into the ring.

They’ve made their feelings known on social media, in the YouTube comments section, and even at the two pre-fight press conferences. Just how many of those fans will shell out for the pay-per-view stream remains to be seen, but as of now, they may be better considering heading to witness it in person – provided they live pretty close of course. 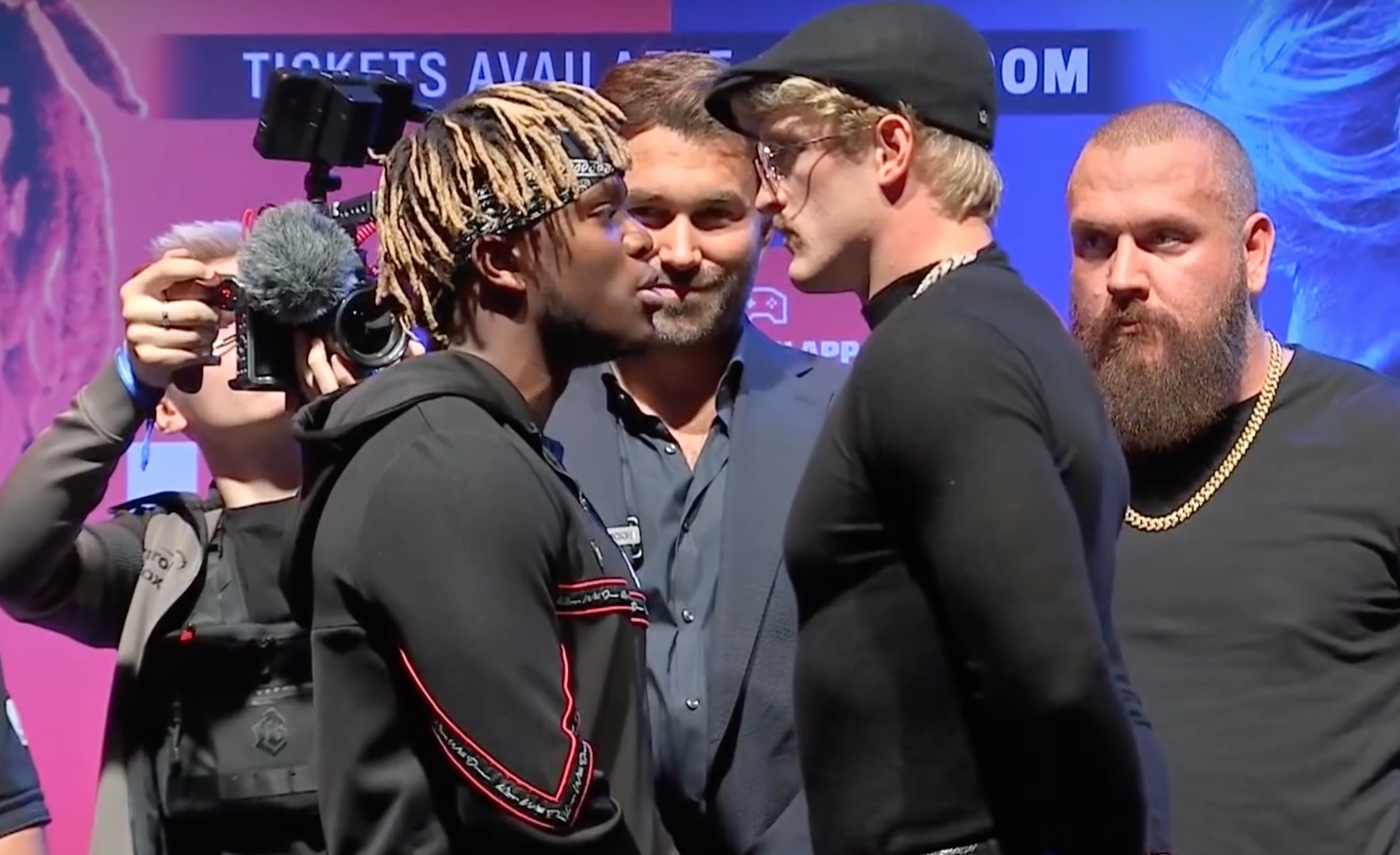 The YouTubes will be pitted against each other on November 9, live from Los Angeles.

That’s because, as of writing, there are still thousands of tickets left – well over 6,000, actually – including a healthy portion of the cheapest tickets, which are priced at $41 before additional fees from the ticketing websites.

Some sections, in fact, are pretty much completely available, including one of the floor sections behind the media, where only a handful of tickets have been sold at the going rate of $517.

A few resale tickets, which are spread across the arena, are also available on these sites, suggesting that either people can’t attend or the secondary market hasn’t quite seen the demand that they may have been expecting. 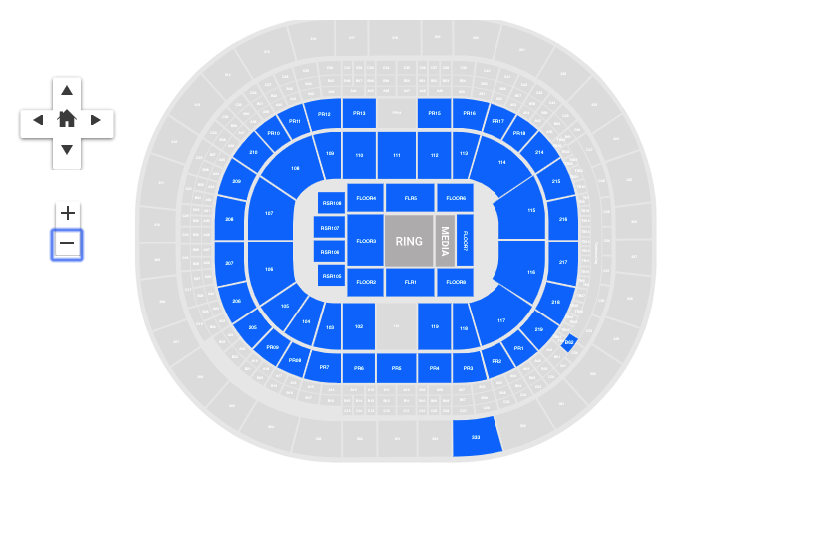 However, that’s not to say that tickets won’t be sold before November 9. Matchroom Boxing’s Eddie Hearn explained on the True Geordie podcast that American fans typically buy late in the day, compared to UK fans who jump on tickets as soon as possible.

Yet, detractors of a full sell-out show have remained since the start, as the promoter of the first bout – Stuart Jones – told the Happy Hour podcast that he wasn’t sure if the Staples Centre was the correct venue for both ticket sales and pay-per-view buys from the get-go.

Hearn had previously revealed to IFL TV that 7,000 tickets had been sold at the start of October. That would be a third of the arena’s capacity, but it’s also unknown how it will be configured for the fight, and if all section have, indeed, been up for sale.

We won’t have long to wait, though, considering the YouTube pair will square off in less than a week’s time.