Grand Theft Auto RP run, it’s fair to say that his skills at the wheel aren’t at the same level.

The popular streamer, who has over 3.8 million followers on the streaming platform, has joked about quitting the roleplaying multiplayer mod because of his inability to win races and his return to the game hasn’t been exactly been easy where driving is concerned.

However, that didn’t stop him from getting into another race against three other drivers. While his fans might not have expected much from the performance they were about to see, they could never have predicted Summit to crash into another vehicle at the speed he did during his May 12 stream. 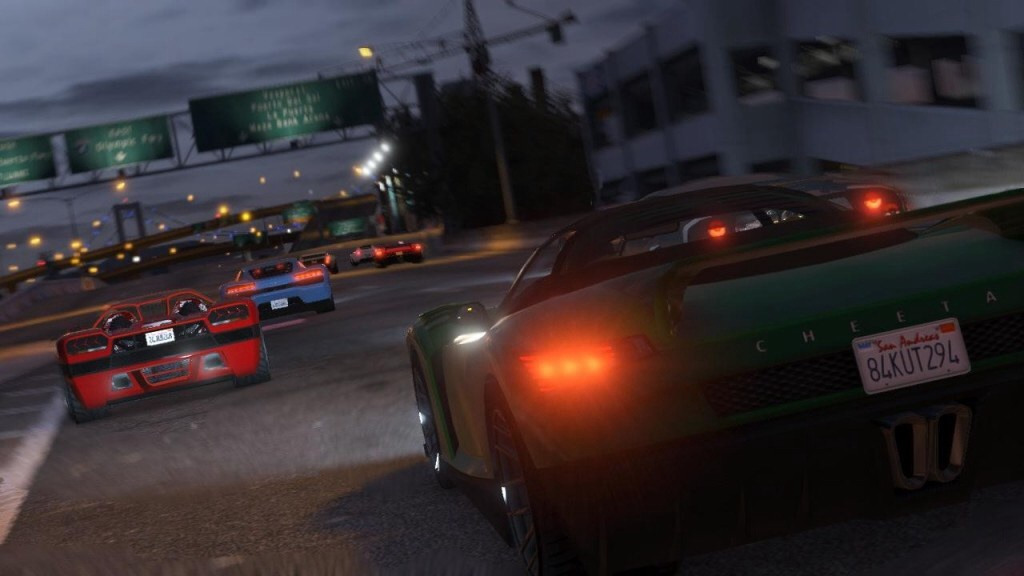 Racing is one of the most popular features of Grand Theft Auto Online.

The streamer was pacing down the streets of Los Santos at almost 170mph before he smashed into the back of another player’s vehicle, taking him off the road with just a third of a mile left to race.

Summit then hilariously decided to casually pull out his repair kit to fix up his car, right in front of everybody involved in the collision.

“Oh, I’m dead…” Summit said, laughing after realizing the damage he had done to both vehicles. The player he was racing against also smashed into the back of a car, too. As both of them repaired their cars, a victim of the accident decided to check up on the pair.

“How are we doing gentlemen? We got EMS [Emergency Medical Services] on the way here alright,” they said, before Summit completed the fix, started laughing, and sped away.

The collision meant that Summit just narrowly lost the race in the end, but viewers couldn’t help but notice that his vehicle started up slowly after the repair. He later explained that it was a bug.

“It was slow because my car wouldn’t start,” he said. “I had to pull my phone out, it’s like that weird glitch. So, it’s like I’ve got to turn on my engine, fuck it didn’t turn on, I press P, press escape, and turn it on again.”

Fans will be hoping that his next race will be as eventful, but with Summit1g finishing in first place.