Jaryd ‘Sea of Thieves and other titles for a scary walk in the world of Resident Evil – and his face really did tell the story.

After slowly walking his way around narrow corridors, as well as many dark rooms, viewers were very aware that it was only a matter of time before he was given a terrible fright – and it didn’t disappoint. 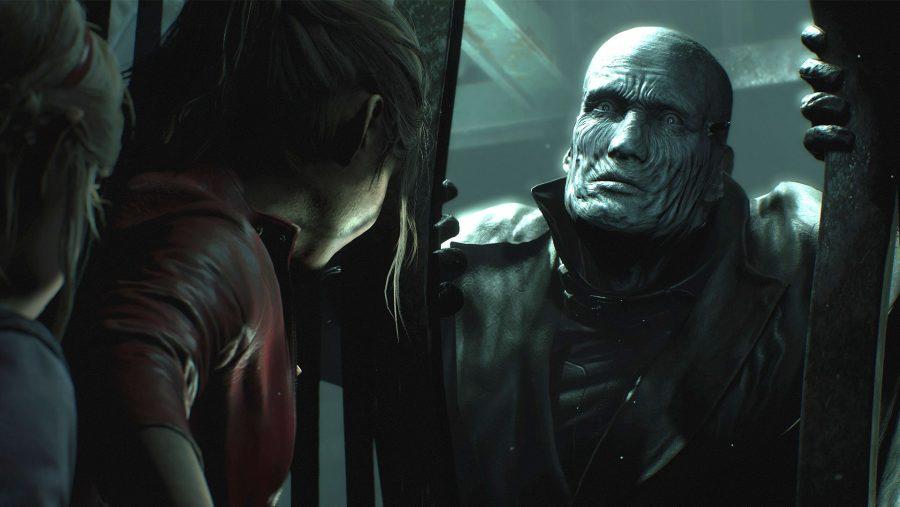 Horrible Humans scared the life out of summit1g on Twitch.

Whether it was shocked faces, wobbly lips, or outright screaming in front of the camera, Summit didn’t really have much time to interact with his chat. After all, nobody could have predicted what was waiting around the next corner.

Once he did come up against a foe, a huge one at that, he was so shocked that getting his words out became a struggle – saying words like “oh”, “someone” and “door” in a way that didn’t sound remotely like a sentence.

He did try to take a moment to speak directly to the chat on one occasion, though. But, a lack of concentration turned out to be completely the wrong call after a Horrible Human’s arrival knocked him for six, hitting him with a chokeslam.

“Ok chat good news… Uhhhh,” he screamed, before being slammed to the ground by the mountain-sized character. “Oh my god, are you kidding me? Yo, that is unreal.”

Then, saving the best until last, the former GTA RP player unleashed a hilarious scream in Resident Evil 2. A noise appeared to take him by surprise while looting up.

Whether or not he will stick around for even more jump scares on Resident Evil 2 remains to be seen, but there’s no doubt that where variety is concerned, summit1g is ticking all of the boxes in 2019.