Popular Grand Theft Auto’s Roleplay servers, although this time they were undercover.

Summit1g has remained one of the most entertaining streamers on Twitch after years on the platform, pulling in thousands of viewers each stream to watch him take part in the likes of NoPixel’s GTA Roleplaying servers.

The popular streamer has had countless run-ins with the police during his time roaming the streets of Los Santos and always looks for new ways to get the better of them in his ongoing feud. 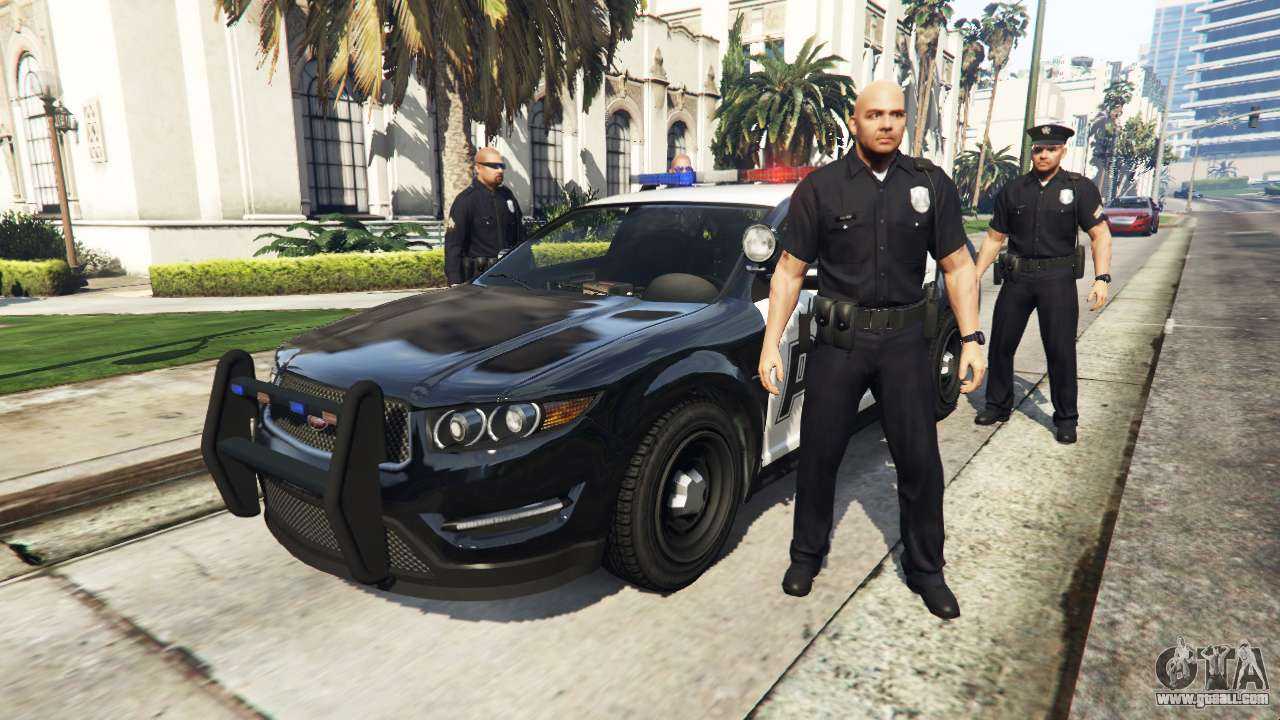 However, it was the cops who managed to pull one over on summit for a change, perfectly trolling the Twitch star by going undercover to expose his in-game crimes.

Summit1g had stopped at a set of traffic lights when a car of players pulled up beside him, complimenting his new vehicle and asking him where he got it.

The streamer bragged that he managed to steal the car and began laughing thinking he had gotten away with it, “I f**king stole it.”

Unfortunately for the streamer, he chose the wrong moment to come clean as the undercover cops quickly revealed their identity, putting their lights and siren on before asking him to pull over.

As many of his fans would come to expect, the 32-year-old did not give up easily and began to speed away in an attempt to shake them.

After getting away summit revealed that he was impressed by the cops’ new technique which almost resulted in him being jailed, saying, “Ah they trolled me, that was good, I like it.”

This is not the first time that summit1g has the cops try to pull tricks over on other players and has even called out some rogue cops after making a huge discovery in GTA RP servers.