Summit1g gets instant karma after bragging about his GTA RP driving

Popular Twitch streamer Jaryd ‘summit1g’ Lazar was left red in the face after calling his shot in GTA RP, only to fail miserably and fall into the arms of the police.

While a number of Twitch streamers have tried out GTA RP and moved away from it, summit1g continues to roam around the Los Santos as his ever-popular Charles Johnson character.

The former CS:GO streamer, who remains on the wrong side of the law, has proven himself to be one of the game’s best drivers – winning countless races. However, that ends up being worthless when he times his own downfall with a perfect piece of cocky trash talk.

During his September 9 stream, Lazar had been locked in a high-speed police chase when one of his fellow players became worried about the pursuit and the traffic that they had been weaving in and out of.

“Relax, relax, this is the track man,” summit said, with the police still hot on his tail, “I don’t lose on this track.” However, he was quickly proven wrong as a car in front of him immediately stopped and crashed into him – sending the streamer and his friends flying through the windscreen and into the grasp of the waiting police officers.

As his chat quickly filled up with laughs and hilarious emotes, Summit had to break character as he was blown away by what had happened. “Why did that car just stop?” he asked, wondering if it was a glitch.

Yet, as the police placed him in handcuffs, he decided to review the footage – taking a moment to laugh at himself in the process. “It just insta stops,” summit commented. “What makes the fucking local just randomly stop his car? What the fuck is that? Oh, I hate this game.”

It isn’t the first issue that the streamer has run into with his fellow citizens of Los Santos, however, as he’s had streams plagued by cars disappearing, re-appearing, and even trying to fly across the map to kill him.

Yet, summit has never quite perfectly timed a GTA RP fail of his own quite like this one. Maybe next time he’ll be a bit more cautious of taking a victory lap before he’s pulled off his end goal. 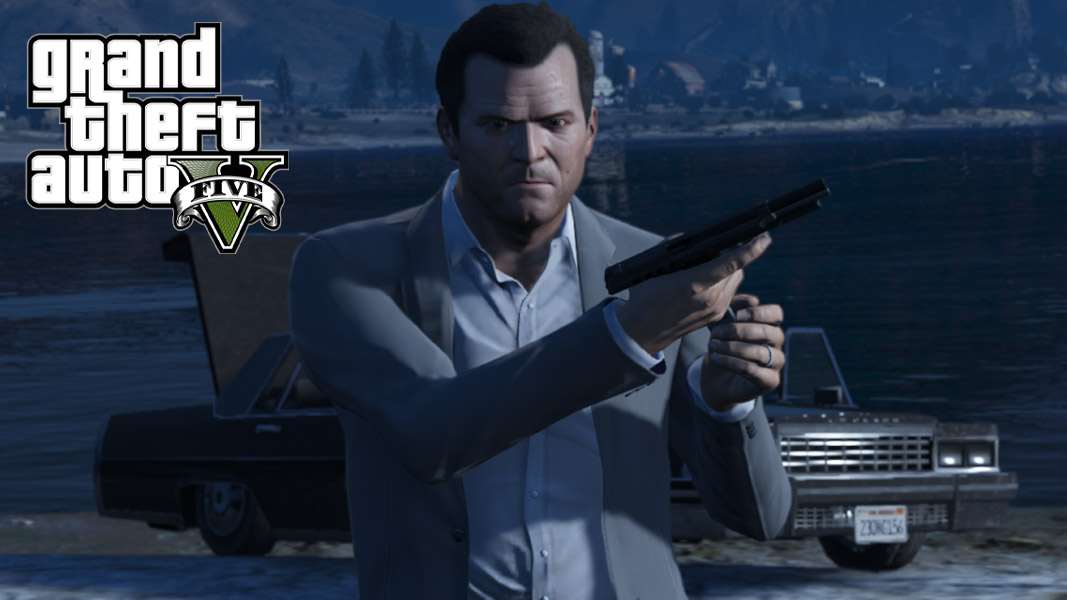